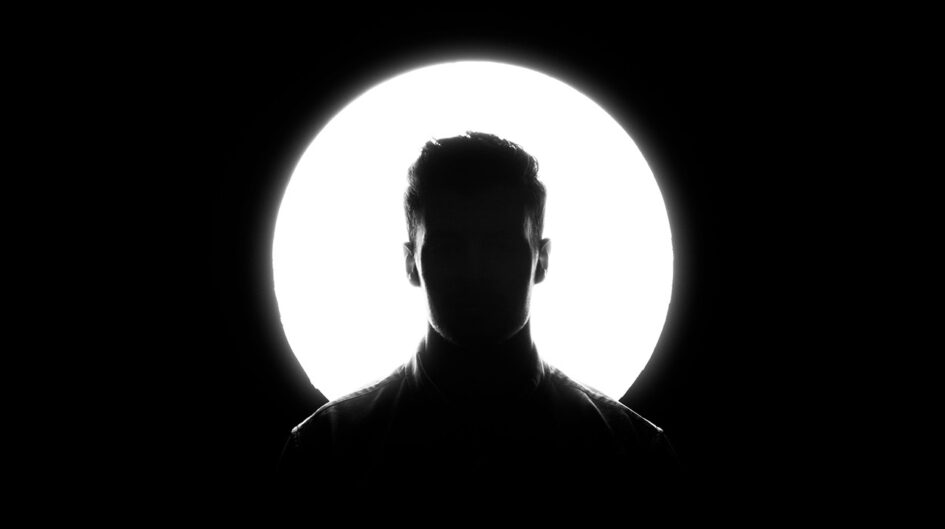 “Neil Perry! You’re up next!” a voice said. All the hustle and bustle of the theatre atmosphere made it hard for him to know who it was. Although this was his thirty-sixth play, Neil was nervous like it was his first. He kept reciting the dialogues in his head over and over again, wanting to ace this role. He took a deep breath, walked onto the stage, and managed to do quite just that. Yet, he was still conflicted about his acting. Much to his surprise, the play was a hit, and so was he. It was enthralling how the audience cheered. As for Perry, he could not hear a thing over the hundreds of voices that roared as he merely stood there reminiscing the night of his first-ever play.

The moon was full and shined as bright as a diamond that night. The night was dauntingly quiet. Neil sat in the armchair uncomfortably, avoiding eye contact with his father, not knowing what to feel. The voices of his parents echoed, breaking the silence in the room. “You have opportunities I never dreamed of! I won’t let you squander them.“ Mr. Perry shouted. Neil becoming a doctor was ideal as far as Mr. Perry was concerned. Neil understood that speaking up would not change a thing, his father would never understand. And so, he kept quiet. His father stalked out of the room, followed by his mother.

Neil was left shattered because he knew his father did not care about his dreams. After they had left, Neil went up to his room, trying to gather himself. Military school was not an option for him, neither was failing his dream of being an actor. Not knowing what to do, he grabbed his crown from the play. “Carpe Diem” his mind kept saying. Mr. Keating came to mind, as did all of the Dead Poets.

Neil started walking back home feeling nostalgic, longing to see his people- the Captain and the Dead Poets Society at least another time. There was no denying that he missed his buddies, but there was no looking back for him. Neil never went back for several reasons, but mainly that he never wanted to see his father again, not because of what he had done but because his father never understood the ways of the heart. A little compassion from his father was all he hoped and prayed for, but he was not ready to wait a lifetime for it. He began thinking of how life was never kind to him, and how every day was a challenge in itself, but also how he made it so far.

Neil spent his days playing random roles in menial plays, but he was happy. His life did not seem so bad, but he was desperate for a big break in acting- he sincerely hoped to play a part in The Phantom of the Opera. The story of the Phantom had always been enticing for Neil. The clock hit twelve. Time did not seem to matter for Neil as he spent the entire night rehearsing for his audition scheduled at eleven in the morning. “I could do this forever”, he sighed. After a couple of days and what seemed like a million auditions later, Neil ultimately got the part. He was to play the Phantom. Neil was beyond delighted and optimistic for what was to come. It was difficult for him to keep such news to himself- he desperately wanted to tell somebody.

Overwhelmed with joy, he thought of Mr. Keating. Whatever Neil was, was because of him. He finally decided to go meet Mr. Keating. The Captain had left the Welton Academy. After he had left, he dedicated his whole life to writing poetry. Neil enquired and found out that he lives in a cabinet near the woods and he went to see him. “Oh, Captain. My Captain.” Neil waited four years to say these exact words. “Neil, it’s so good to see you! The Captain squeaked. They embraced each other and exchanged details about their lives. Neil asked him about his father. “About Mr. Perry, um…”

– This article is inspired by the book “Dead Poets Society” by Nancy H. Kleinbaum

From a very young age, we are socialized to behave according to our sex. Boys are taught to be “masculine” and girls are taught to be “feminine”. But are there any biological differences between a man and a woman which... END_OF_DOCUMENT_TOKEN_TO_BE_REPLACED

“THE SWAT TEAM BURST IN. THERE WAS CURTIS GREEN COVERED IN COCAINE AND FLANKED BY TWO CHIHUAHUAS” ~The Untold Story of Silk Road by WIRED In early 2011, law enforcement agencies were caught with their pants down when drugs began... END_OF_DOCUMENT_TOKEN_TO_BE_REPLACED

[Trigger Warning] The following reading contains potentially distressing information about self-harm. The reader is advised to use their discretion to continue reading.   Darkness cocooned her room, her heart twisted, churned, her fingers closed around her throat, nails digging into... END_OF_DOCUMENT_TOKEN_TO_BE_REPLACED

Each person does see the world in a different way. There is not a single, unifying, objective truth. We're all limited by our perspective. - Siri Hustvedt Perspective. It is a beautiful thing in a way that, all of us... END_OF_DOCUMENT_TOKEN_TO_BE_REPLACED

[Trigger Warning] The following reading contains potentially distressing information about violence, brutality and sadistic practices. The reader is advised to use their discretion to continue reading. “For the last time, you don’t have to do this. They will finish the... END_OF_DOCUMENT_TOKEN_TO_BE_REPLACED