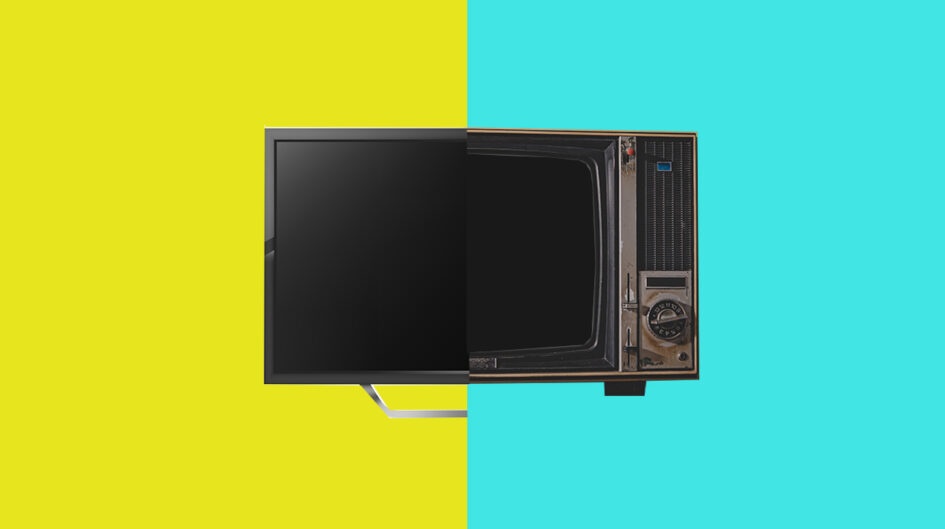 I was watching yet another exciting season of Mirzapur with my friends when my grandfather said the most typical thing, “How do you guys watch these web series loaded with action and abuse? Our time had the best movies which had something for everybody”. Out of respect, I pretended to agree but from within, I believed 21st-century media was more realistic and relatable. He could read this off my face and suggested that I read Malgudi Days by R K Narayan. After reading the book, I could not help but binge-watch all of the filmed stories.

Villages in India are looked at as poverty-ridden and epidemic-infested areas. They are shown as backward and desperate for development. With the prospects of this one of its kind short- story collection Malgudi days, this fact is embraced and reflected through 32 stories that portrayed our villages as the melting pot of culture, tradition, and festivals.

I was able to harbor a newfound interest in old cinema, and watch many cult classics to compare them with the modern cinema I watched regularly.

This also got me thinking about how media consumption has changed pan genre and relatability. Earlier, characters dictated movies and how they would perform. Heroes on and off reel life were celebrated and idealized with immense fandom. There was a well-demarcated audience for art and commercial films. With the advent of the Internet, in due course of time, a new genre of digital entertainment arose that did not have to comply with the unsaid rules of society. This extension to the conventional entertainment source allowed new actors to share the screen space with old, deep-rooted ones.

Over-the-top entertainment provided a platform for filmmakers to release raw and very realistic works that could be unwelcoming for a few viewers.

Adult scenes, skin shows, and obscene language are a part of a culture that we as a generation have become very open about. Having the above stated in a gen-X movie would be unimaginable and very bold. This speaks volumes about how entertainment media functions like a volatile entity that evolves for every upcoming generation. I feel we must be a part of the evolution and embrace it for the better. I have also learned that despite entertainment media being drastically different for both generations, it was able to satisfy and enthrall each of them without a doubt. After all, this industry has its roots in consumerization, that is – the most sought-after product by the consumer is made in plenty by the suppliers. Meaning that the fan-favorite genres will have more content irrespective of their nature.

This generation has witnessed the likes of Family Man (family thriller) and Rocket Boys (fundamental science thriller) and was able to appreciate both of them equally. I sign off with the hope of getting more undictated and solicited content.

–This article was inspired by “Malgudi Days” by R.K. Narayan

“What is it about being blind that it makes you want to walk the dog the whole time?” “When it comes to environment, it's not us but our children and our children's children that will pay for our mistakes, which... END_OF_DOCUMENT_TOKEN_TO_BE_REPLACED

[Trigger Warning] The following reading contains events of death. **This is entirely a work of fiction and no distress was intended for any family/person affected by a natural disaster. “Please Ma!” Arya pleaded. “I made it to my final semester.... END_OF_DOCUMENT_TOKEN_TO_BE_REPLACED

Each person does see the world in a different way. There is not a single, unifying, objective truth. We're all limited by our perspective. - Siri Hustvedt Perspective. It is a beautiful thing in a way that, all of us... END_OF_DOCUMENT_TOKEN_TO_BE_REPLACED

“How long are you planning to cry and sleep in here?” I asked her, as I raised the blinds in her dark bedroom. Seeing the chocolate wrappers and empty Ramen cups spread across the room, I couldn't help but sigh.... END_OF_DOCUMENT_TOKEN_TO_BE_REPLACED