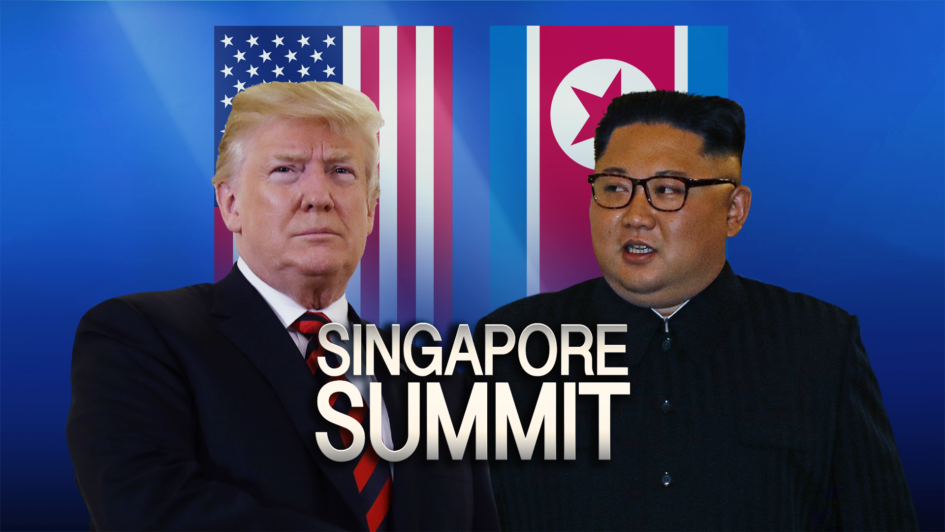 North Korea has always had a significant quantity of weapons. After 2003, it has no longer been a party to the Treaty on the Non-Proliferation of Nuclear Weapons (NPT).

In 1963 North Korea had asked for help in the development of nuclear weapons and was refused by the Soviet Union but it agreed to help and develop a peaceful nuclear energy program. Later, North Korea got rejected by China after it had completed its first Nuclear Energy Test Program.

In the late 1980’s, it started conducting high explosive detonation tests and had built two research reactors until then. North Korea has conducted a lot of missile tests, of which the recent two which were tested, posed a clear threat to the United States. 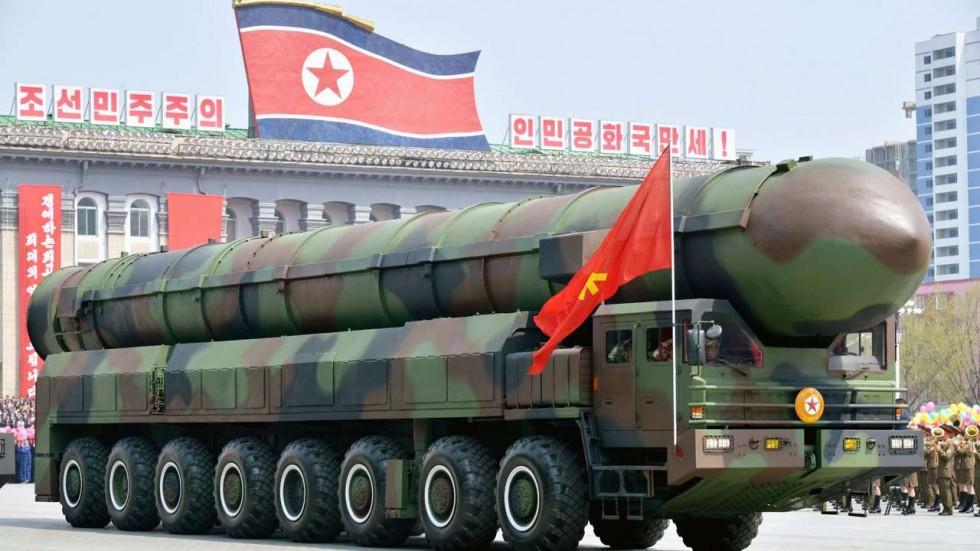 
In an attempt to denuclearize the Korean Peninsula, U.S. President Donald J Trump met with the North Korean leader Kim Jong-un on June 12, 2018, in Singapore, which took place at the Capella Hotel on Sentosa Island at 09:00 SGT (01:00 UTC). They agreed to sign a joint statement, agreeing to the security for North Korea, follow-up negotiations between high-level officials, and most importantly de-nuclearization of the Korean peninsula.

During the meeting, financial markets were studied. The event seemed to proceed in perfect peace which was quite surprising as they were exchanging insults and threats that raised fears of war a few months ago. 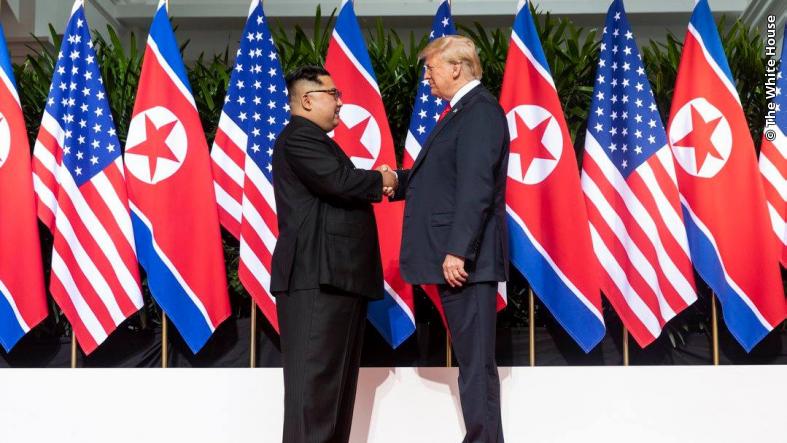 This summit had a perfectly positive response from all around the world. China has welcomed the summit as a historic event. This was the first time ever a sitting US president has had a meeting with a leader of North Korea.

As to what this means for us, India hopes to gain a lot from recent landmark developments in the Korean peninsula. What India wants from Kim’s coming out party with Trump on the global stage is continued attention to its own concerns about North Korea’s support to Pakistan’s nuclear and missile programmes. Some reports say, that efforts in Delhi to get Pyongyang to end relations with Islamabad, began several years ago. India has helped North Korea quite a bit.

In an attempt to end the starvation in its countryside, North Korea had sought help for food in 2010. India had shipped 900 tons of soya beans and 37 tons of wheat and a lot more but only after they agreed that our ambassador then, Mr Pratap Singh would take delivery of the consignment in the port of Nampo.

Further, India’s Center for Space Science and Technology, in Asia and the Pacific (CSSTEAP), located in Dehradun is said to have been one of the first institutions of the world, to provide training to North Korean students in the Nuclear strategy. Also, this complete peninsular denuclearization would open a new relationship between Washington and Pyongyang. This new relationship could give India a place in the East Asian Market. It’s significance to the country in the wake of the Modi government’s ‘Act East policy’ is that, it focuses on increasing economic ties between India and its neighbours in the Asian-Pacific region. We could open up to new trade.

However, experts and critics are still unsure about the final outcome and output of the summit.  It is unclear whether the definition of complete de-nuclearization is same for North Korea and the United States, so Kim’s commitment lacks specificity.

The ‘festival of lights’ spiritually signifying light over darkness, knowledge over ignorance, good over evil, and hope over despair. Diwali is one of the favourite festivals celebrated in the country. It is a full- 5 day package of cleaning, renovating... END_OF_DOCUMENT_TOKEN_TO_BE_REPLACED

What’s any festival without Food? You can hate food, you can hate eating but you cannot hate sweets! So, this Diwali there are a few specially picked sweets which are a treat to your taste buds, literally! Name         : Kaju Chaco... END_OF_DOCUMENT_TOKEN_TO_BE_REPLACED

The Bronte sisters were the first of all female writers paving their own path... Virginia Woolf has aptly captured in her essay " A room of one's own" that the mindset of men and women are completely different and that we... END_OF_DOCUMENT_TOKEN_TO_BE_REPLACED

Welcome to kMITRA, a monthly online magazine about all things KMIT and beyond. Far from being a regular college among many, KMIT has carved a niche for itself. As its students, we wanted to contribute to it while creating a... END_OF_DOCUMENT_TOKEN_TO_BE_REPLACED