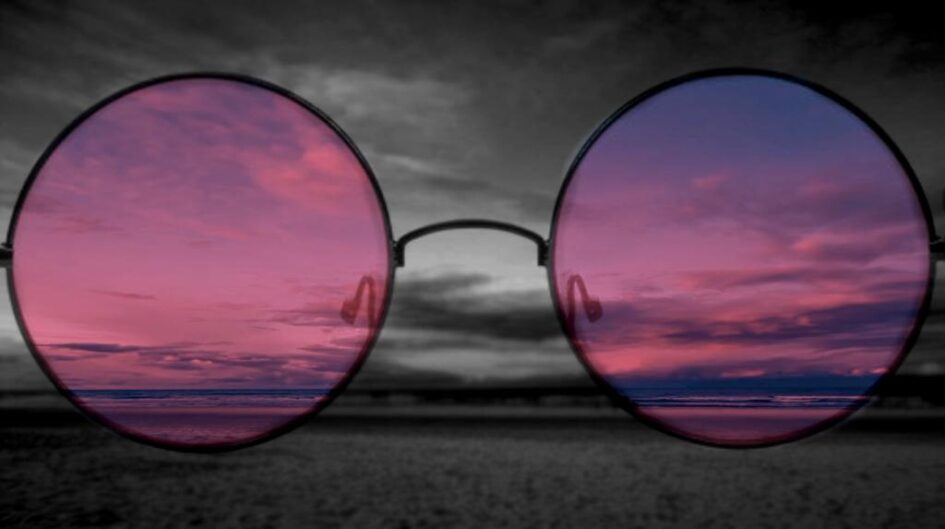 As you read this, picture yourself back in the 1970s. You would be getting ready to catch your college bus as golden rays light up your open veranda. Your grandpa would be strolling on the balcony reading the newspaper. Everyone in the house would be humming to the classics of Ilayaraja on the radio, finishing their morning chores.

Now, the scenario in your brain took its shape based on various movies, books, or from an old nostalgic uncle at the family get-togethers who always recalled his childhood days. They never end these stories without addressing their days as the most beautiful, pleasant ones and the current state as a hardship.

All the stories that we heard have always made us admire the simplicity and mellowness of the previous era that were cherished and remembered. We, the millennials, also wish to rewind the clock and live those days or our childhood at times, as they painted a serene picture in our brains, despite the fact that there were wars, protests, and scams back then too.

There is a high chance of your nostalgia turning into a cognitive bias. This is called Rosy Retrospection, the tendency of the human brain to recall past events more fondly than the present. The phrase Rosy Retrospection stems from the English idiom, rose-tinted glasses meaning seeing things better than they were and this will make you believe that the past was better than it actually was!

Various experiments were carried out to decode and interpret the replotting of many such events from the past by the human brain. This activity is only associated with specific events that correspond to your involvement but not a long period of your life. Research suggests that there are two primary reasons why our brains are naturally prone to experiencing Rosy Retrospection.

People tend to forget negative experiences as they are often short-lived in our brains. This process will make a memory more positive. And at times, it is also said that people engross in modifying past situations to match their expectations.

One famous example to explain this is Donald Trump’s 2016 presidential campaign that swayed rosy retrospection through the slogan, Make America Great Again which regarded the ’40s and ’50s as better times where America was not pushed around. Though the ’50s appear as the decade when the American dream looked more achievable and easy, it was in fact a decade ubiquitous with inequality and injustice.

We experience the present that offers us newspapers with global wars, scams every morning. The same present offers us the highest life expectancy rate which was never a case in the past. The current lifestyle gives us access to travel anywhere, and lives are lavish like never before which we take for granted today. So to calculate the present accurately, we must be aware of the cognitive delusions that our brain is most likely to commit and master the ability of conscious deliberation. When you encounter such events, attempt to note down your experiences to keep yourself proof and analyze them.

Nostalgia is denial. Denial of the painful present. The name for this denial is Golden Age thinking — the erroneous notion that a different period is better than the one living in — it is a flaw in the romantic imagination of those people who find it difficult to cope with the present.

Inspired by the movie Midnight in Paris, 2011.

Imagine if you were to fall, fall apart at the seams, be another brick on the wall, and give up on your dreams. Blindly going along, you’d be gasping for air, battling what’s right and wrong, thinking life’s not fair.... END_OF_DOCUMENT_TOKEN_TO_BE_REPLACED

While the on-court action is the heart of the game, the 'sole' belongs to the sneaker culture that has been a part of the sport's fabric since 1917, when Converse released their All-Star basketball shoe. Chuck Taylor would help launch... END_OF_DOCUMENT_TOKEN_TO_BE_REPLACED

On the day just before New Year’s Eve in a fairly small town happened something that none of the citizens ever imagined. A bank robbery, where the robber wanted to loot six thousand five hundred kronor, eventually turned into a... END_OF_DOCUMENT_TOKEN_TO_BE_REPLACED

There wasn't a soul in sight in the dark alleyway, its contours illuminated by the faint light of the moon. A perfect night for some quiet and speed she thought. Nyx fastened the helmet on her head. She plugged her... END_OF_DOCUMENT_TOKEN_TO_BE_REPLACED

"Christmas won't be Christmas without any presents", and while I’m a bit late to the party (package falling off the sleigh and all), I am delighted to declare that Little Women will serve as the perfect latish present. It is... END_OF_DOCUMENT_TOKEN_TO_BE_REPLACED