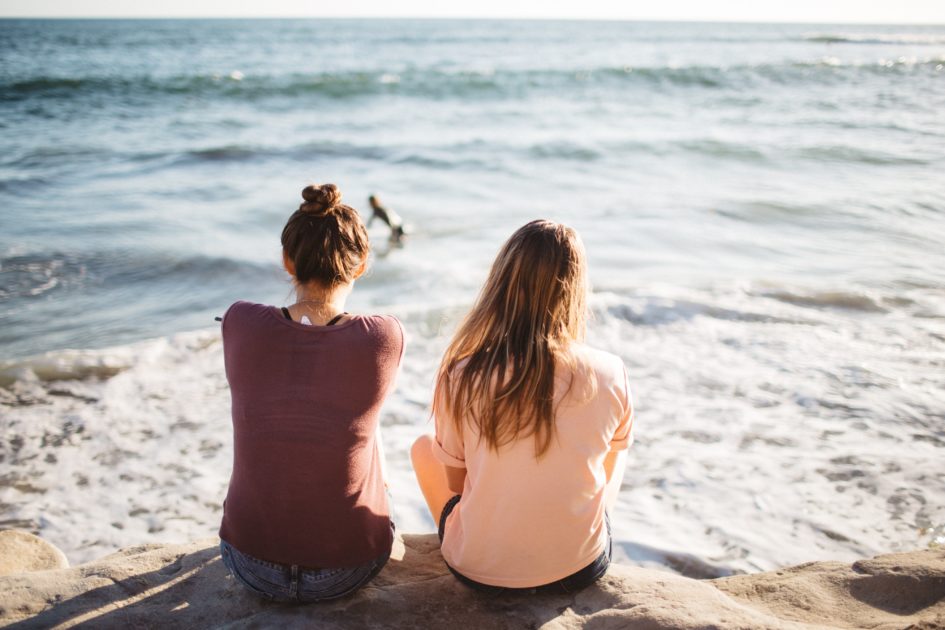 SPOILER ALERT: The following article is an epilogue for the movie “The Breadwinner” and includes mention of a few incidents of the same.

After Parvana’s father, Nurullah, was released from Pul-e-charki, a prison in Afghanistan, Parvana and her father met their other family members while making their way to Mazar-e-sharif, also in Afghanistan. This is where Soraya, Parvana’s elder sister, was destined to marry her cousin, Ajmal. When they reached Mazar-e-sharif, Ajmal welcomed Soraya and her family. After a few days, an Islamic wedding was arranged for Soraya and Ajmal. As her father was crippled and had a family to look after, Ajmal showed generosity towards his in-laws and asked them to continue living in Mazar-e-sharif. Also, since Nurullah did not want to be a burden on their shoulders, he agreed with Ajmal. Hence, Nurullah started teaching in a local school and supported the family.

Parvana wished to continue her education but this place too denied higher education for girls. Hence, Parvana was sent to India, where Ajmal’s uncle lived, to pursue her higher education. His uncle agreed to sponsor Parvana’s education. Parvana had no longer needed to disguise herself as ‘Aatish’. In India, she could live as her own self. After completing her engineering, she started working as a software engineer in Hyderabad.

On the other hand, Shauzia, Parvana’s childhood friend, continued to masquerade as Deliwar. Shauzia’s father had succumbed to cardiac arrest, leaving her all alone in a war-prone country. Razaq, the man who had helped Parvana in rescuing her father from prison, while similarly strolling through the roads of that town, stumbled upon the plight of Shauzia and decided to help her earn a better living. Shauzia, on Razaq’s guidance, started working for JohnSands, an international sand mining company where her work was confined to picking smooth coloured stones from the sand. Most of her working areas were located near beaches and they were always Shauzia’s dream destinations during her childhood. Within a few years, she was transferred to Goa, India, for a sand mining project where her job remained the same, picking stones. She had no longer needed to disguise herself as Deliwar because India never restricted women from getting out of their houses.

Twenty years had passed since destiny separated the two friends. The 11-year-old girls were 31 now. Both living all alone in the same country, unaware of each other’s existence. At times, both recalled their sweet and sour childhood memories and were grateful for the life that they were living in India.

Parvana was now a renowned engineer in her company. Impressed by her work, her boss asked her to lead the company’s upcoming project. A meeting was arranged with Apex Softwares Limited in Goa and Parvana was the company’s representative. She flew from Hyderabad to Goa for her presentation. She checked into a beach-facing-hotel in the evening and was preparing herself for the next day’s presentation. The following day, as a result of Parvana’s efforts, the presentation impressed the audience and drew more clients. Once the meeting had ended,  the proud engineer went to her room to pack her bag for the next day’s flight to Hyderabad.

After the bag was packed, her gaze fell on the moon in the sky. It was a full moon day. She made her way to the beach for a short walk after supper. Shauzia, her old friend, was standing on the seashore enjoying the play of tides in the moonlight.  There was no one on the beach other than the two childhood friends, unaware of each other’s identities.

Parvana approached Shauzia to introduce herself. “Hello, I am Parvana,” she told Shauzia, extending her arm for a handshake. Shauzia had a flashback of her childhood friend but was unsure whether she was the one. “I am Shauzia. Nice to meet you,” she replied, exchanging greetings. “What do you do?” asked Parvana.

“I work for a sand mining company. And you?”

“Well, I am a software engineer.”

“Where are you from?”

“I was born in Kabul, Afghanistan, but pursued my education in Hyderabad”, Parvana replied. Shauzia was now sure that she was her childhood friend, Parvana. She decided to remind her about their childhood. Shauzia unzipped her bag to take out a few gleaming blue stones which she saved for herself while doing her job.

“They are wonderful!” exclaimed Parvana seeing the diamond-like stones. “Would you mind giving me one or two of them?” she asked. “500 Rs. for one stone” Shauzia declared the price. “But it’s not worth 500 Rs. What’s so interesting about them?”, Parvana questioned out of astonishment. “Well, it’s because you told me 20 years ago that you would buy stones from me at a great price, do you remember, Aatish?” said Shauzia winking at her clueless friend. Parvana was confused and startled until she realised that this woman was none other than her childhood friend, Shauzia, who had helped her during the difficult past of her life.

“Shauzia!” Parvana exclaimed. Both hugged each other and tears rolled down their cheeks. They again recalled their childhood memories standing on the seashore, this time – together.

Twenty years, many troubles, none could weaken the bond they shared in their childhood.

The Bronte sisters were the first of all female writers paving their own path... Virginia Woolf has aptly captured in her essay " A room of one's own" that the mindset of men and women are completely different and that we... END_OF_DOCUMENT_TOKEN_TO_BE_REPLACED

The ‘festival of lights’ spiritually signifying light over darkness, knowledge over ignorance, good over evil, and hope over despair. Diwali is one of the favourite festivals celebrated in the country. It is a full- 5 day package of cleaning, renovating... END_OF_DOCUMENT_TOKEN_TO_BE_REPLACED

Keshav Memorial Institute of technology what we fondly call KMIT, in all its glory is loved by all of us. No matter how unsure you are of it in the beginning, it will show you reasons why you were wrong.... END_OF_DOCUMENT_TOKEN_TO_BE_REPLACED

It is very heartening to note that we are creating a magazine for the KMIT students. I hope that this initiative will continue forever. At the outset , I would like to wish all the students a Happy Deepavali. In... END_OF_DOCUMENT_TOKEN_TO_BE_REPLACED