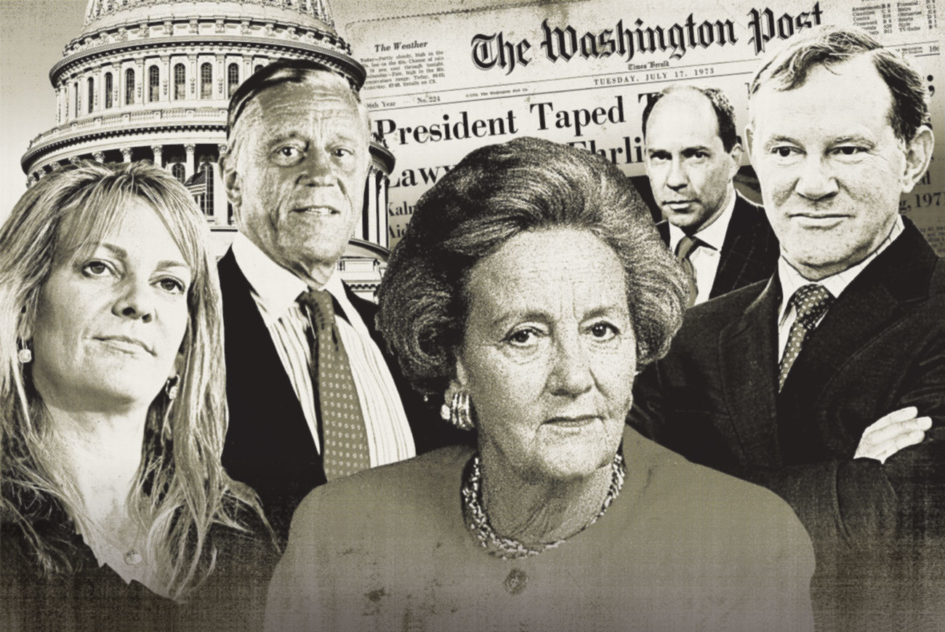 One morning, when a 7000 pages official government document classified as ‘top secret-sensitive’ reached the staff of the Washington post, amidst deciding the story for their next headlines in the newsroom, they had a tough choice to make.

On the morning of 13th June 1971, New York Times published a 7000-word excerpt from the ‘Pentagon papers’. For those who don’t know, the Pentagon papers were highly confidential, classified reports containing evidence of the USA’s involvement in Vietnam. This occurred, however, in 1945, which was later followed by their involvement in the Vietnam war in 1965.

The United States was under the Presidency of Richard Nixon, who immediately appealed to the Supreme Court to impose a temporary restraining order on The Times, preventing it from further publishing government data. However, the national editor of the Washington Post managed to get a copy of the document for his own newspaper and had a team of writers work on covering the issue for the next day’s front page, while their legal team tried to convince Katherine Graham not to publish it.

Katherine Graham, widowed by her husband who committed suicide, and owner of the Washington Post, had about a minute’s time to decide. The company was amidst their first public stock offering and they had sworn to serve for the nation’s good. She was hence questioned if defying the government and facing potential criminal charges served their true purpose. On a conference call with the staff, she only said “Let’s go. Let’s publish.” and the line went blank.

The Washington Post started publishing their own reports on June 18th, which the White House tried to suppress but failed. On June 30th, The Supreme court decided in a 6-3 majority to favor the newspaper.

In a democracy that is built by the people, of the people and for the people, the foundation lies in true transparency. In a time where freedom of speech is at the center of global attention, media does the most important job of all: making the common folk aware and holding those in power accountable. Somewhere in between the government’s urge for secrecy and the people’s right to know, the media had to fulfill its duty and deliver, while pledging allegiance to one side. But if one traced back to where it all began, he would find that media was an instrument that was meant to bridge the gap between the governed and the governors.

Directed by Steven Spielberg, with Meryl Streep and Tom Hanks in lead roles (who deliver beautifully), ‘The Post’ really makes you sit back and think what it’s like to risk everything you’ve accumulated till that point for what is morally right.  It’s usually the hardest decisions that make the greatest impact. Sometimes, long-standing relationships have to be put to test and you have to stand facing your obligation to the society in the mirror instead of your reflection. It’s easy to get comfortable and sip wine from a glass, but it’s those who can see the glass half full, that get an Oscar-nominated film made on them.

Faith has always been considered as one of the most inherently pure and pious things, across any and every religion and every school of a belief system based on the concept of God. That is probably because every single one... END_OF_DOCUMENT_TOKEN_TO_BE_REPLACED

Two things have always fascinated me as a child- words and crosswords. Which word should I say? How do I say it? Can it, in its barely ten letters, hardly three syllables, carry the whole meaning of what I want... END_OF_DOCUMENT_TOKEN_TO_BE_REPLACED

“Propaganda” in present-day English, refers to information or media (especially of biased or misleading nature) that is used to manipulate the audience to further an agenda. If you hear the word propaganda, it immediately alerts you to look out for... END_OF_DOCUMENT_TOKEN_TO_BE_REPLACED