Politicisation of Awards – In or Out? 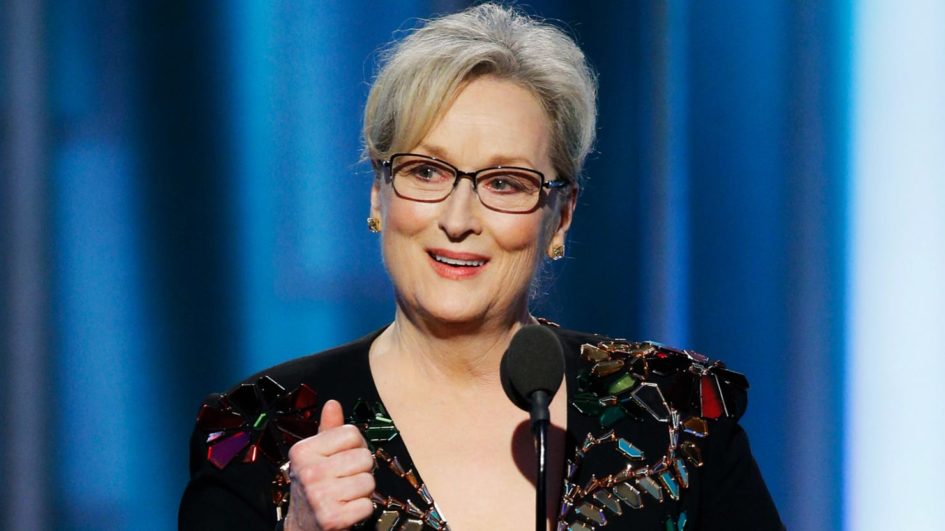 Politicisation of Awards - In or Out?

The Grammys and The Oscars are dazzling, prestigious events which are celebrated annually to commemorate creative and technical professionals in the music and film industries from all over the world. People from all walks of life tune in to the show and it receives wide media coverage.  For this very reason, it cannot be expected to be an event isolated from current issues.  This is exactly what happened at the 60th Grammy Awards Ceremony. 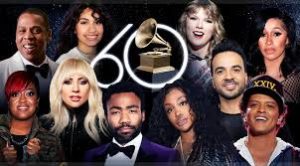 These award ceremonies are not all about the glitz and the glamour. On the other end of the spectrum, our world is not ideal. And these highly publicized events help to spread awareness regarding social issues. Celebrities live in the same world as the rest of us and have a huge influence on people. So the causes and concerns they express tend to be the ones simmering across our collective consciousness at any given moment.

The most surprising performance was that of the Former Secretary of State and 2016 presidential candidate Hillary Clinton. She took part in a skit mocking the current President Donald Trump and his leadership. Clinton pretended to be seeking work as the voice for the spoken word recording of Michael Wolf’s best-selling book “Fire and Fury.” His book describes an unfavourable representation of Trump’s first year in office. The content of this book has since been condemned by Trump’s government. Janelle Monae gave a well-received speech at the ceremony. She exhorted that the music industry needs to face its sexual harassment and gender discrimination issues, just like Hollywood.

To those who would dare try and silence us, we offer you two words: Time’s Up.  ― Janelle Monae, Singer/Actress.

Politics is an integral part of our lives. However, the politicisation of these award ceremonies has met resistance. This year’s show saw a drop of 20% in ratings from last year’s, an all-time low. According to Matt Philbin, the managing editor of MRC Culture at the Media Research Centre, the Grammys and other award shows have been overly political for the past few years. He believes people are inundated with politics and want to get away from it for a while.

With the Oscars coming up, the question isn’t “Will somebody make a political statement?” but “How many people will make political statements?” No matter our personal views, we live in a time of outrage and unrest, and for the past 15 years, we’ve grown comfortable with the idea of the Awards as a political platform.

Evolution of the Entertainment industry in this decade: Studies suggest that until the late 90s, 15% Americans had been on the Television with a negligible percent of cord-cutters, with an average television usage of 7 hours and 50 minutes, 83%... END_OF_DOCUMENT_TOKEN_TO_BE_REPLACED

A strong message-oriented story closely related to intense real-life incidents is something we’ve come to expect from Meghna Gulzar’s movies from recent years. And here she’s with yet another bold attempt ‘Chhapaak’. The Deepika Padukone – starrer released on the... END_OF_DOCUMENT_TOKEN_TO_BE_REPLACED

Life took a horrifying turn for Sushma after that fateful day. The day that changed her life. There she sat under the windowpane, dressed in rags, her hands bruised. Her eyes were swollen and tears ran down her cheeks. How... END_OF_DOCUMENT_TOKEN_TO_BE_REPLACED

Climate change is happening now, faster than predicted by scientists. They gave us a deadline of 12 years to keep up the global temperature below 1.5 degrees Celsius or a great catastrophe could strike the earth. Our future generations might... END_OF_DOCUMENT_TOKEN_TO_BE_REPLACED

Dear subhumans Now that most of you have failed your new year’s resolutions and have lost faith in your life, I think it’s time to forget what a failure you are, by filling yourself with nostalgia from the last decade.... END_OF_DOCUMENT_TOKEN_TO_BE_REPLACED