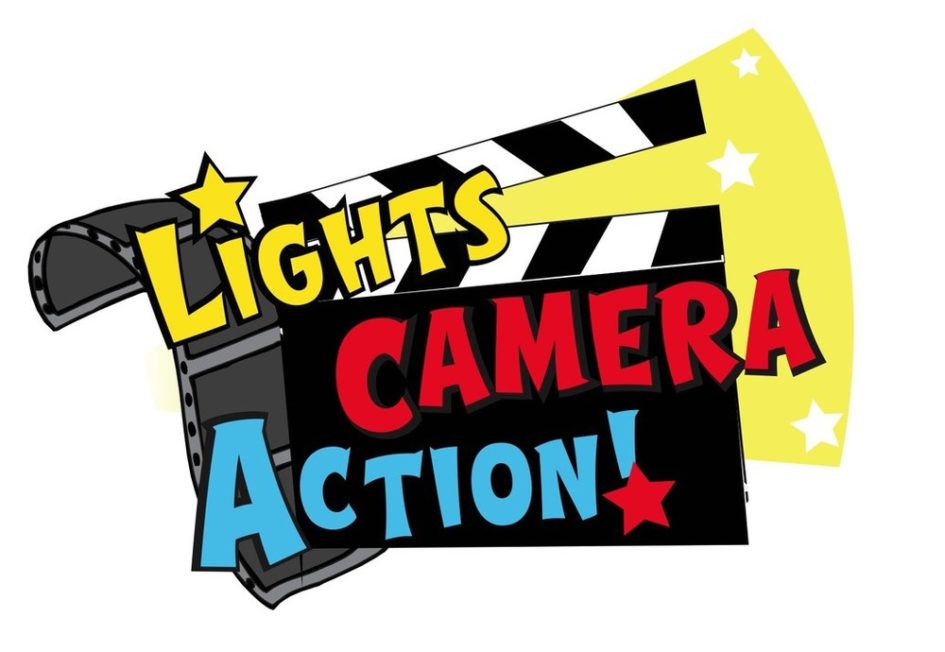 Avengers: Endgame
Gaining around 289 million views within 24 hours of its release, this Avengers sequel has created quite some hype.
It has also broken the record for the most watched trailer in the first 24 hours, beating out Avengers: Infinity War.
As Infinity War was the biggest hit of the franchise, Avengers: Endgame has a lot of expectations to meet. There are many speculations surrounding the trailer from the fans and the critiques. Though the trailer gives off a dark feeling with the ‘finale vibes’, the fans hope that this is not the final chapter of their favourite franchise.

Captain Marvel
The Marvel Studios is releasing not one but two big movies this year, and the fans couldn’t ask for more!
The movie is said to be about a female superhero, Captain Marvel. Despite being much awaited, the fans are not really sure what to expect since the trailer did not hold much energy to it. 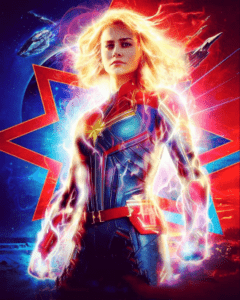 Glass
From the directors of Unbreakable and Split, comes the last installation of the Eastrail 177 Trilogy.
M. Night Shyamalan did not disappoint us with the first two parts and this will definitely not disappoint either. Eastrail 177 Trilogy is a superhero psychological thriller where stereotypical comic book superheroes are shown in a different light. The whole series is a rollercoaster ride with many layers and a deeper and more meaningful message with each ending. Glass may not be up there in the ‘most awaited movies of 2019’ list but it will definitely be a good movie if its prequels are anything to go by.

The Lion King (live action)
2019 looks like a good year for the MCU fans but it also looks pretty fun for all the kids and adults who enjoy some sweet Disney classics. One of the most successful Disney movies of all time, The Lion King will be back on the big screen this year with a live-action remake. Although it doesn’t really have any real animals in it, it’s still amazing how they used the VR techniques to make this movie look as real as possible. So get ready to shed some nostalgic tears this year with the movie that made every adult cry, every kid laugh and everyone feels happy all together. 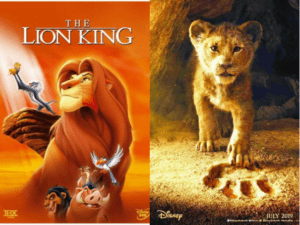 Frozen 2
Directed by Chris Buck and Jennifer Lee, Frozen was the most successful Disney movie ever made. It made over a Billion dollars at the Box office. Disney squeezed as much money as possible by slapping the name ‘Frozen’ on every merchandise possible and also created two short films to keep the hype alive. Frozen had one of the biggest musical soundtracks and a great storyline, bagging away two Academy Awards for itself. One can only imagine how hard it will be for the sequel to live up to the expectations.

Toy Story 4
Pixar is also bringing out the big guns by making Toy Story 4. Toy Story made us all cry, Toy Story 2 did an okay job and Toy Story 3 left us all with a bittersweet feeling. The trailer gives away nothing. After leaving the toys in care of a little girl, Andy moves to college, representing perfectly how we all leave important parts of our childhood in order to grow up. That would have been a perfect ending to the franchise but maybe not. Pixar had not let us down with Finding Dory and Incredibles 2 so we hope they do a good job.

IT: Chapter 2
IT was the film adaptation of the Stephen King horror novel which was released in 2017 and satisfied most of the audience. The movie itself wasn’t scary in the true sense of the word but had a creepy feeling to it which added to the overall suspense of the plot. So, when the Warner Bros announced a sequel, everyone got pretty thrilled. The trailer is yet to be released but the plot is going to take place after twenty-seven years in Derry where the evil clown, Pennywise will show up again and it’s up to the loser’s club members to put an end to ‘it’ as they all promised at the end of the prequel.

We also have other big releases like Godzilla: King of the monsters, MIB: International, Aladdin (live action), Dark Phoenix, Shazam and more!
So grab your popcorn and brace yourself for an exciting rollercoaster ride!

Flash, Flash, Flash. Various screens show the face of the actor. A woman crying in the corner while another loves the visual of her crying. The editor looks at all of these different shots and lets out a satisfied... END_OF_DOCUMENT_TOKEN_TO_BE_REPLACED

[Trigger Warning] The following reading contains potentially distressing information about violence, brutality and sadistic practices. The reader is advised to use their discretion to continue reading. “For the last time, you don’t have to do this. They will finish the... END_OF_DOCUMENT_TOKEN_TO_BE_REPLACED

Hope was an absurd emotion.   It was a chilly midnight when it happened for the first time. Monique was a light sleeper. After all, it didn’t take much more than a dull, heavy thud for him to jolt awake... END_OF_DOCUMENT_TOKEN_TO_BE_REPLACED

Growing up watching Sci-fi movies, I always imagined myself living in a fully automated world with all these cool tech devices- flying sneakers, teleportation units, and whatnot. Something as dreamy as the “first cognitive city” proposed to be built in... END_OF_DOCUMENT_TOKEN_TO_BE_REPLACED