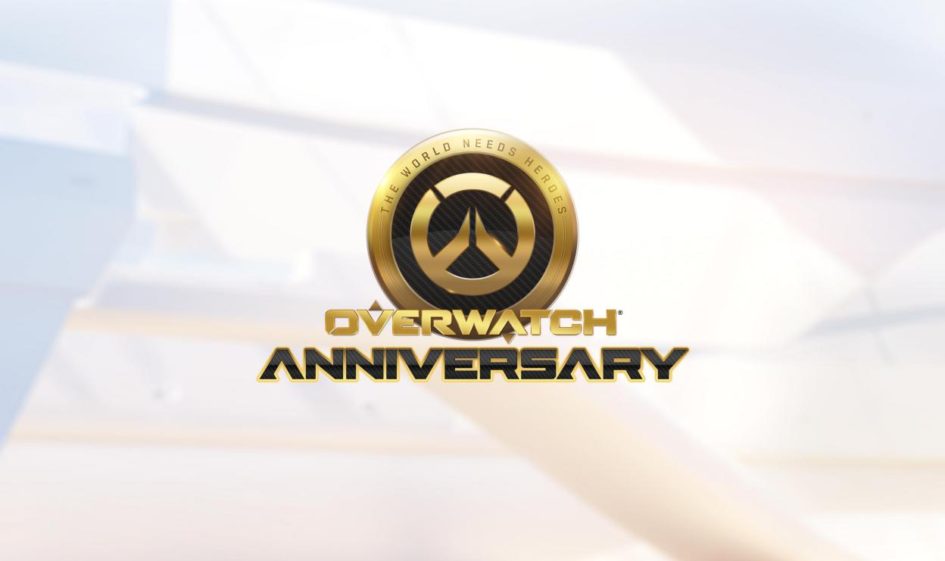 In full momentum with no hint of stopping any time soon, Overwatch has completed its first year, gathering a player base of 30 million, courtesy the very receptive embrace by the gaming community which has proliferated the game’s universe to animated shorts and comics.

And with the continued support and community-driven focus of Blizzard (the company that gave us Warcraft and Diablo), the exciting and competitive scene of the Overwatch World Cup has come into existence.

Since its release, Overwatch has seen numerous updates and revisions: from regular balance changes to the introduction of new heroes, modes, competitive plays and a few memorable seasonal events.

In many ways, the Overwatch of today is very different from the one launched in May, 2016.

Investigating into the reasons for Overwatch’s success in the gaming community worldwide, a quintessential reason would be its diverse cast of characters that the living, breathing universe, Blizzard is known for creating (look no further than Warcraft). Overwatch’s art style is yet another monumental reason (besides the satisfying gun play which is why I love this first person shooter.) The vibrant tones are welcome considering how many other games go for a realistic look or a gray color scheme. The third compelling reason for its exponential rise in popularity would be the subsequent introduction of many interesting variants of play, with provisions initially for only short time control casual combat and against computer bots – which was albeit fun. Blizzard then released a ‘Competitive mode’ for some serious games, an ‘Arcade mode’ for games like ‘Capture the Flag’, ‘3v3’, ‘1v1’ etc. ‘Seasonal brawls’ are introduced from time to time which have a limited run for some lighthearted fun. By introducing game customization and allowing the players to go a step further in enhancing experience via experimenting (think GTA), the Overwatch team broke their own rules for people play in their own creative ways.

What the future holds for Overwatch in terms of specifics is anyone’s guess, but one can be sure that ensuring the same level of creative freedom while expanding its content, and listening to the community for feeback and ideas will be Blizzard’s prime focus for the stellar video game, that is Overwatch.

Russia, 2027. Isn't it fascinating how we humans have evolved? Thriving for perfection, we're in a race for continuous development. This century has seen tremendous changes that none of our ancestors would've ever imagined. And as we've evolved, so has... END_OF_DOCUMENT_TOKEN_TO_BE_REPLACED

"Animation is not the art of drawings that move but the art of movements that are drawn” ~Norman Mclaren. Some things in life don’t change, like the craze we have for animation. Right from adoring our childhood shows to never... END_OF_DOCUMENT_TOKEN_TO_BE_REPLACED

When was the last time you noticed your dark circles and regretted staying up late watching a movie? We’d say never! Movies are an essential part of our life. They play a vital role in the advancement of our culture.... END_OF_DOCUMENT_TOKEN_TO_BE_REPLACED

Everyone knows Sushant from his popular movie MS Dhoni- the Untold Story. After MS Dhoni, he was seen in the film Chhichhore, which gave a beautiful message "Suicide is not the solution". Many students found the movie relatable. After Chhichhore,... END_OF_DOCUMENT_TOKEN_TO_BE_REPLACED

What’s wrong with the title? Has there been a mistake or has the writer gone crazy? Would you believe me if I tell you that nothing is wrong at all? Here’s the trick-Replace each letter of the title with its... END_OF_DOCUMENT_TOKEN_TO_BE_REPLACED