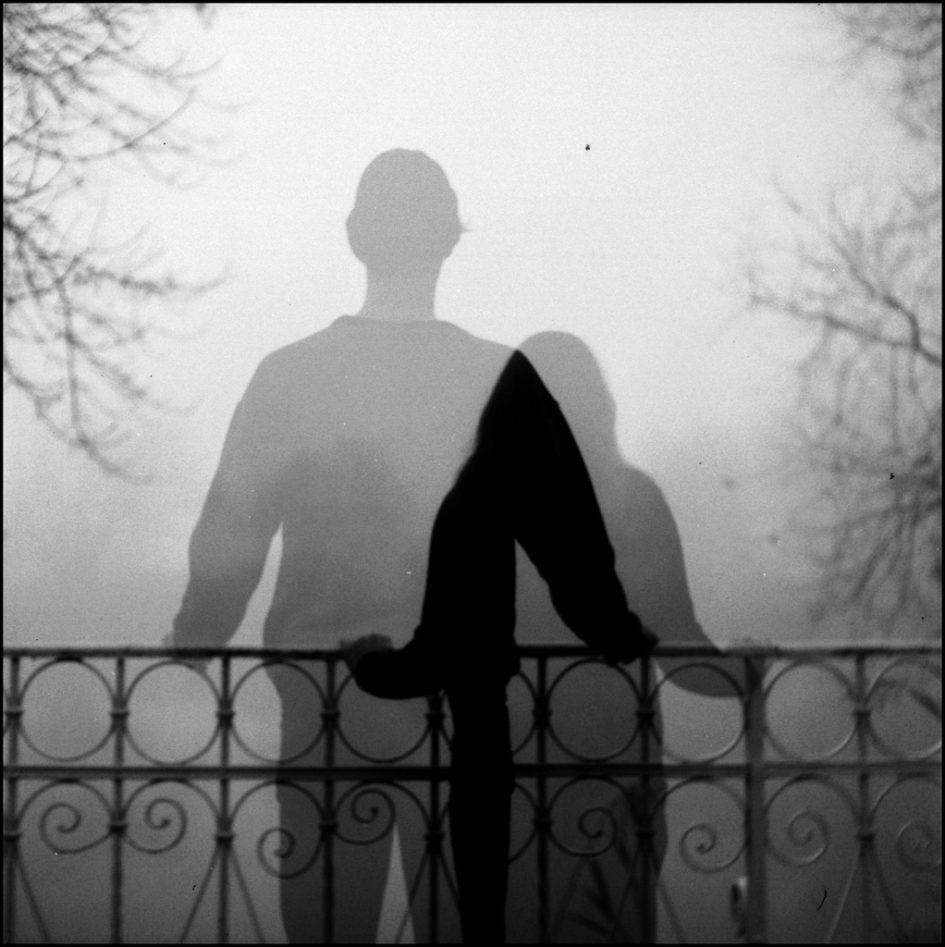 The clock struck seven. But she wouldn’t know. Her eyes remained shut. This was unfortunate because she had a test in twenty minutes. That’s when her alarm started ringing. Frustrated, she flung the cursed thing across the room. The peace and quiet of the cold, winter night were now ruined. Sighing, she sat up and dragged herself off the bed. Fifteen minutes later, she was rushing out the door. Her parents waved goodbye but she had no time to take notice. She was running the risk of missing her test. She ran at breakneck speed and managed to arrive at her school just in time. She doubled over and gripped her sides; the run had taken a lot out of her. After recovering from the sprint and revelling in the brief sense of accomplishment, she hurried toward her classroom. It seemed that everyone in the room was standing around and talking. There were no familiar faces and no one spared a look at her. She took her seat and waited for the test to begin. Clearly, it was going to be a long day.

Loneliness is a disease that eats away at you, bit by bit. Many surveys show that having a good relationship with friends and family is the key to experiencing ‘real happiness’. But this can be a state of mind that is hard to achieve. Having meaningful relationships can go a long way, but some people often feel a certain disconnection towards things they experience. It is a fact that you could be around several people all day, and still feel a pervasive, deep-seated sense of loneliness. The National Mental Health Survey of India reported that high suicidal rate is an increasing risk in India. The findings revealed that about 12% of the youth reported feeling depressed often, and 8% said they felt lonely quite frequently.

To combat this, it is essential to know the difference between being lonely and being alone. Loneliness is an emotion that is usually brought on by remembering a sad memory. Over-analyzing said memory may lead to longer bouts of social isolation and a need to feel desired. It brings up thoughts ranging from ‘I’m not going to get out of bed today’ to ‘I wish I could move to Alaska and get a fresh start’. So many of us Google the phrase ‘What to do when you feel lonely?’ but it might not be the right question to ask. It is better to address the cause before addressing the symptoms. Everyone gets lonely sometimes but it gets difficult to cope when this feeling is coupled with a sense of worthlessness. When we add social media to the mix, it becomes unbearable to witness other people’s seemingly perfect lives. I find that the best way to overcome this self-deprecation is to lay off social media and learn to welcome solitude and use it to my advantage, rather than succumb to feeling like I’m not good enough. What we need to remember is that social isolation doesn’t have to be permanent. Exploring new things, interacting with people from different walks of life is the first step to overcoming loneliness. Our struggles shape us to be better people.

She looked around the crowded room and that’s when he walked in. Her eyes met his. She knew him as the guy with the headphones. He gave a cursory glance at the people around him and, conspiratorially, rolled his eyes at her. He sat down at the seat next to her and took off his headphones.

Note: This is a satire and is only meant to be conveyed humorously. It is to be taken lightly and is not intended to oppose, demean or insult anyone. Traffic in India can be interpreted as a “flowing river”. A... END_OF_DOCUMENT_TOKEN_TO_BE_REPLACED

It's the summer of 1917. The kids should be playing in the sunflower fields, while Rachel should be preparing sandwiches under the trees. However, they are probably hiding in the basement, praying. The last letter from her told me that... END_OF_DOCUMENT_TOKEN_TO_BE_REPLACED

As humans, it's natural to believe that we are in control of the actions we take. After all, conscious control over our actions is what makes us humans and not programmed machines. You might feel that you freely chose to... END_OF_DOCUMENT_TOKEN_TO_BE_REPLACED

Lip, dip, paint. Grace Fryer was 18 years old when she first heard these words - eager, ambitious and ready to take on the world. She was employed as a dial painter with Radium Luminous Materials Corporation. Six years later,... END_OF_DOCUMENT_TOKEN_TO_BE_REPLACED

David wakes up to find everything unusual. The glittering sun rays that spread various hues of shine are not silver or gold, the grass is not green, the sky is not blue. Everything in sight is anomalistic to him. In... END_OF_DOCUMENT_TOKEN_TO_BE_REPLACED