What would you be if you were a non-living object? 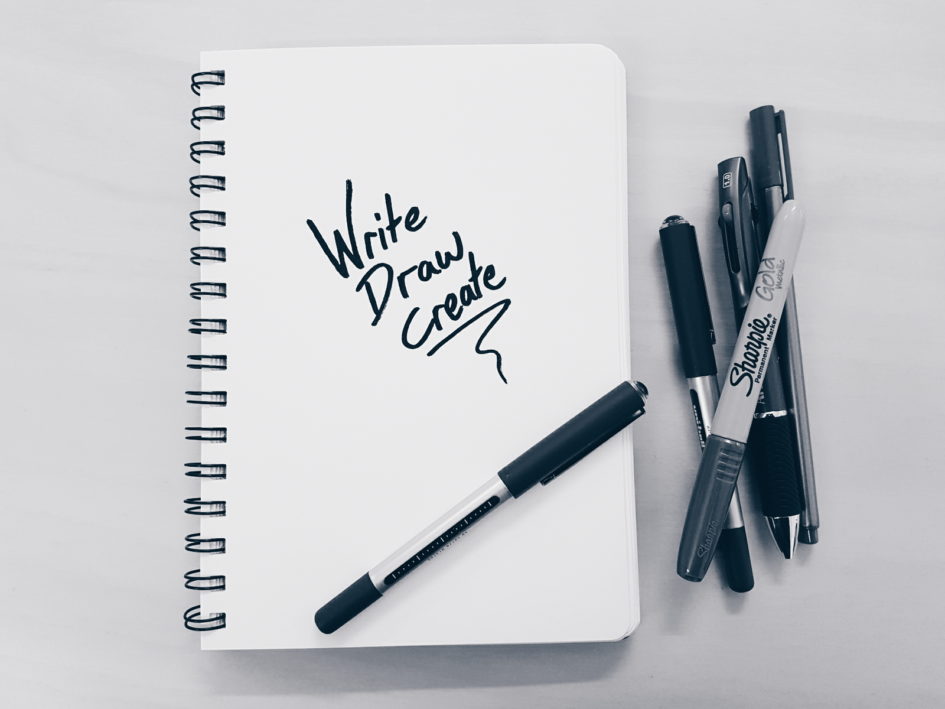 What would you be if you were a non-living object?

If I had to be a non-living object, I would prefer to be a pen, embodying ink which would be the medium to transfer the brilliance of the mind, feelings of the heart, and musings of the soul onto the paper to provide something substantial to the world.

I would be of terrific use in day to day life, noting down reminders, signing checks, completing notes and featuring in high-profile autographs.

I could be portraying a poet’s masterpiece, help an author turn his imagination into an international bestseller, be the subject of a child’s delight in holding me for the first time. I would love the feeling of a mathematical genius scribbling his theories in search of a Nobel prize or be frantically clutched in the hand of a teenage lover punching down his first poem.

It would be awesome to be in the hands of great leaders planning to change the world, putting down their visions to change the stereotypes. I could also be in an artist’s hands playfully drawing scenes seen through the window at the back of a notebook during boring lectures.

In this ever-evolving technological world, one may say a pen has lost its importance, except in schools and colleges in this concrete jungle, with the excessive use of texting in the place of writing. If I were a pen, I could willingly help those writers working to bring back the art of writing and the lost charm of handwriting.

Handwriting has become extinct from a position where it reflected a person’s character. I would have become the individual trademark of a writer putting down his feelings on paper.

Being a pen would make me a bridge between a writer’s heart and its embodiment on paper. I could peek into the diaries of people, filled with various colors of the thoroughfares of life presenting lost memories, hidden feelings and unfulfilled promises. The ink from me would immortalize the writer by echoing the inner voice.

I could be the reason behind the smile of old-timers writing letters to their loved ones ignoring the change in times. Being a pen, I could be a part of an art form common to each individual in this world irrespective of any barrier. The coolest part would be having a proverb to my name, ‘A pen is mightier than a sword’ (or an AK-47 as some might argue), which would be true even if the sun rises in the west.

Two things have always fascinated me as a child- words and crosswords. Which word should I say? How do I say it? Can it, in its barely ten letters, hardly three syllables, carry the whole meaning of what I want... END_OF_DOCUMENT_TOKEN_TO_BE_REPLACED

“Propaganda” in present-day English, refers to information or media (especially of biased or misleading nature) that is used to manipulate the audience to further an agenda. If you hear the word propaganda, it immediately alerts you to look out for... END_OF_DOCUMENT_TOKEN_TO_BE_REPLACED

Many of us might look back at the time we spent in school with nostalgia and fond memories. But most will also agree that it wasn't the happiest of places with long and monitored study hours, heavy bags full of... END_OF_DOCUMENT_TOKEN_TO_BE_REPLACED

Faith has always been considered as one of the most inherently pure and pious things, across any and every religion and every school of a belief system based on the concept of God. That is probably because every single one... END_OF_DOCUMENT_TOKEN_TO_BE_REPLACED