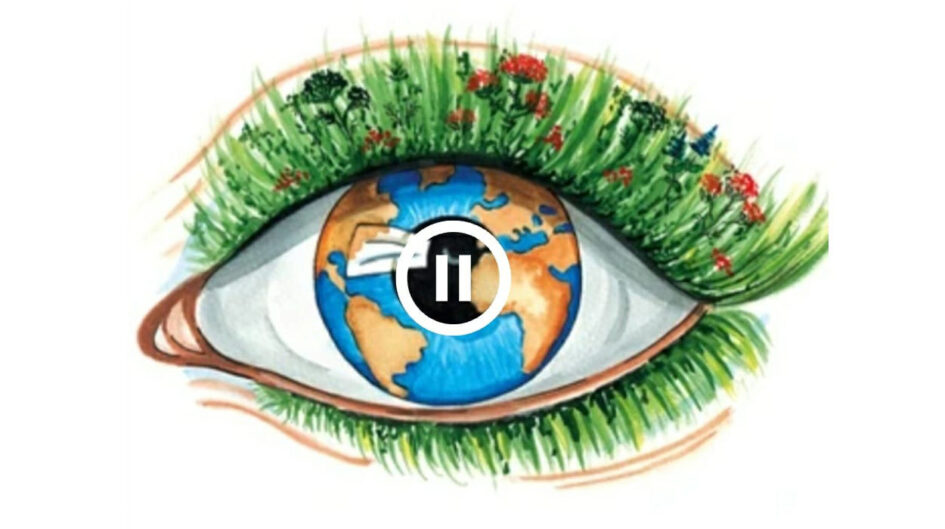 It was New Year’s Eve of 2019 and another seemingly ordinary year for me was coming to an end with a breathtaking view. The sun was presiding over the majestic hills of Nuwara Eliya, giving the stratus clouds a candy-like afterglow. It also marked the end of my quick,well-planned trip to the pearl of the Indian Ocean, Sri Lanka. This was a very peculiar transition phase for my family and me i.e. My father was returning to the corporate world after a short business sprint and my sister was all set to start high school. I had just stepped out of the JEE grind without a seat-getting score.

Over dinner, I remember catching up on the global news headlines, and they went, “ Novel virus found in Wuhan city of China claims life.” The people wearing PPE kits made me laugh and as I joked about how a microscopic virus had yet again forced China to go down on its knees. After Sri Lanka, we thought the action would follow the pause. However, it was followed by a longer pause.

It was only a matter of time until the virus had engulfed the entire world, sparing none. Coming to terms with what the covid lockdown seized took quite some time. The whole experience was humbling and eye-opening. In that span, every week and month brought along an enlightening motive that brought out a paragon of virtue in us. Who would have thought otherwise that a life without a Swiggy or Zomato genie would have felt onerous? Socializing and interacting are the main facets of human nature. Whatsapp universities and other moral gurus on social media were nudging Gen Z to increase in-person interactions. Ironically they were forced to mend their ways and profess the opposite as a necessity. Online interaction became a must, and the dramatic change did not permit one to interact face to face even if they wanted to.

Families that used to discourage their house-help from even a day of absence now, had to acquire the new skills and manage all the chores themselves. The young ones were pleasantly shocked to witness their reverie of attending school from the comfort of their homes, and the elders enjoyed the luxury of working from home. Everyone’s paced life had taken a sudden hiatus because of those daunting times. The pause took away a lot from our frontline health workers however, it also celebrated them by creating an era in which heroes were not on screen anymore but were in a race against time to defeat the virus.  Optimism and positivity-filled moments seemed evanescent hence adopting such a perspective towards life was out of the question. With great difficulty, when I mustered enough courage to look for the best amongst this, I felt like it was a blink of the eye of life that had induced a hard reset to restore minimalistic living by redefining the lifestyle norms. This blink was like a leveller that didn’t fail to humble one and all.

Morally, it revived sparks in long-lost relationships and created new ones with equal zest and admiration. People with fast-paced lives got a chance to reconcile and have a rejuvenated approach. Some picked a new hobby while some made habits that were unimaginable even in their wildest dreams! Nature was able to heal itself partly and undo all the aftermaths of human activities. For a change, I used to be woken up by the chirping of the birds rather than honking vehicles and dozing off to starlit nights.

In a nutshell, I feel the entire covid situation period could emulate the blink of an eye, which successfully reset the world for the larger good. I hope we will not need another “blink” to realize the importance of the small yet valuable things in our life.

On 8th October 2020, the Tata group won the bid for Air India for Rs.18000 crores, a far cry from the Rs.2.5 crores, at which it was sold to the Jawaharlal government. Ahh, forgive me, where are my missing manners?... END_OF_DOCUMENT_TOKEN_TO_BE_REPLACED

Our fates intertwined through wedlock, Married life with a soldier, no cakewalk. Adorning the hats of both a mother and a father, Remember, we have now and always got each other.   Tales of your valour, the kids’ beloved story,... END_OF_DOCUMENT_TOKEN_TO_BE_REPLACED

It was New Year’s Eve of 2019 and another seemingly ordinary year for me was coming to an end with a breathtaking view. The sun was presiding over the majestic hills of Nuwara Eliya, giving the stratus clouds a candy-like... END_OF_DOCUMENT_TOKEN_TO_BE_REPLACED

There's no denying that the pandemic has taken a toll on our physical and mental health, as well as general productivity. This is especially true in the case of teenagers and young adults. According to a survey organized by UNICEF... END_OF_DOCUMENT_TOKEN_TO_BE_REPLACED