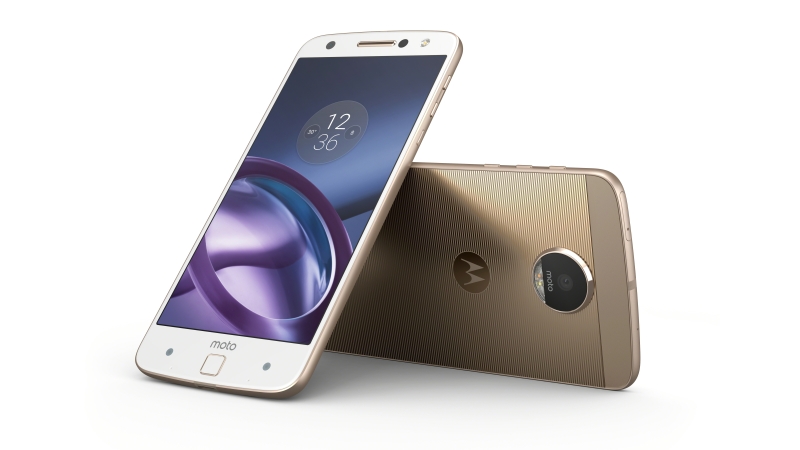 Motorola  announced their next generation of smart phones in the month of February at the MWC 2017 and they were  expected to release in the month of March this year. On 15th of this month, Motorola  added two new members to its family of mid-price range smartphones; Moto G5 and Moto G5 Plus. These two phones run purely on Android nougat(7.0) which is the  latest Android version(inbuilt) and run with the Pixel Launcher. 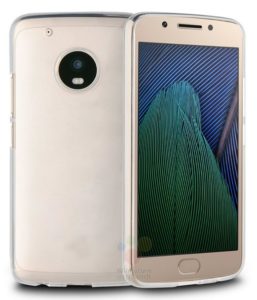 These models are similar to the new Apple flagships like iPhone 7 and iPhone 7 Plus in which the Plus phone has a better camera quality. Motorola promises that the G5 plus will give us a stellar photographic quality  with a decent focus and contrast.

Previously,  Xperia XA1 was believed to have ruled the mid range photography and Nokia was also a part of this race. Motorola challenged these two companies with its new camera beast MOTO G5 plus. Let us take a look at this camera.

Moto G5 Plus boasts of an amazing camera 12 MP with Dual Pixel AF and one of the brightest apertures ever, f/1.7. And it also has a  2160 P video capture which is very close to the Samsung Galaxy S7 camera but at the mid price range. The video quality is   fantastic, considering its price range. It also has a dual-LED flash and  a front camera of 5 MP and 2.2 aperture with a screen flash similar to iPhone 7. 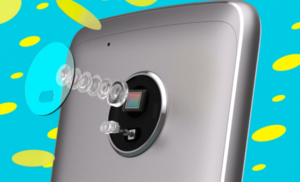 Moto G5 Plus features a 5.2″ inch LCD display with 1080☓1920 Pixels which is similar to the previous generations, but with a small change of a 2160 P video recording capacity and the facility of slow motion video recording . It also features 3/4 GB RAM variants and runs on the snapdragon 625 chip set.  It is protected with a corning Gorilla Glass 3 and also supports multi touch. It has a 3000 mAh non removable Li-ion battery which is a decent battery and its stand by time is also  amazing(up to 8 hours). It has also a turbocharging feature with which the device gets fully charged in a time span of 15 minutes. The fingerprint sensor has also improved a lot from the previous versions and it takes less than 0.5 seconds to unlock your device and secure your private information with the fingerprint authorisation. We can customise the gestures which make our day to day interactions much more convenient. Whether it’s a twist of your wrist to open the the camera, or chopping down twice with your hands to turn on the flash light, you can customise your favourite features without touching a button. Moto G5 Plus also features a rain proof coating to make your phone  water repellent inside and outside.  It is available in 32/64 GB internal memory variants, up to 128 GB micro SD card support. It also supports NFC, which is one of the most trending features which is present only in a premium range. It supports two nano SIMs and has 4G LTE support for both the SIMs. It is available in Lunar Grey or  Fine Gold at a price range of  16,999 INR on Flipkart and within 48 hours since its release, it has been rated as the most purchased mobile phone in the mid price range.

Motorola Moto G5 Plus in a glance:-

[Trigger Warning] The following reading contains potentially distressing information about murders, violence, and brutality in relation to Nazist practices. The reader is advised to use their discretion to continue reading.   It was 1933 when Hitler rose to power and... END_OF_DOCUMENT_TOKEN_TO_BE_REPLACED

Humans seek attention but seldom pay it. Didn't you, at least once in your life, wait for your friends to finish speaking so that you can present your thoughts? I did — numerous times. While doing so, we not only... END_OF_DOCUMENT_TOKEN_TO_BE_REPLACED

Trigger Warning: The following reading contains information about racism, brutality, homophobia, and child sexual abuse. Readers' discretion is advised.   During the Black Lives Matter protests, which began as a response to the unfair killing of George Floyd by a... END_OF_DOCUMENT_TOKEN_TO_BE_REPLACED

“MSS25 to command central. Timestamp- 0100 command time. MSS25 has been refuelled from Dyson sphere X2684 with zero complications. Asking for permission to initialize pinch from terminal X2684 to terminal U895. Over.” [Ship's communication device] “Command central to MSS25. Timestamp-0100... END_OF_DOCUMENT_TOKEN_TO_BE_REPLACED