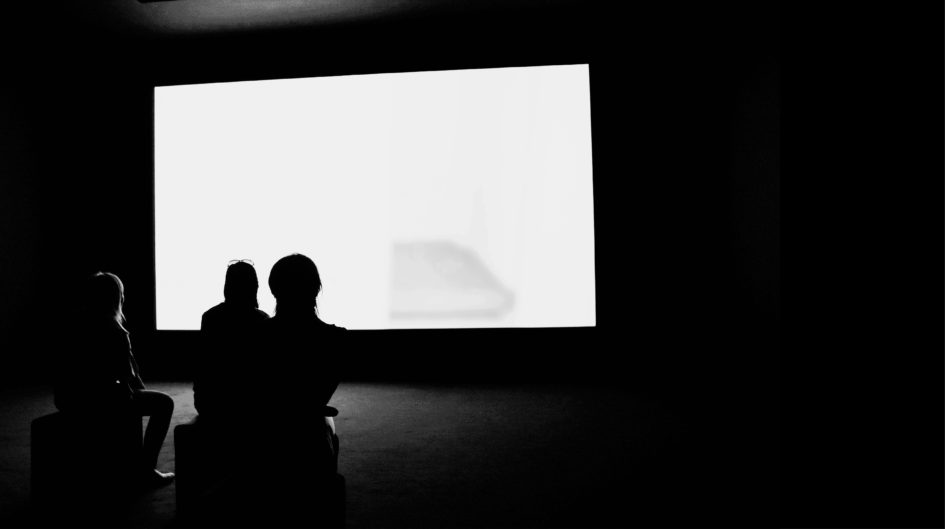 It was in the year 1878 when Eadward Muybridge placed 24 cameras on a race track, a few inches apart from each other, and captured a series of photographs of a horse in motion. These pictures when paired together and projected sequentially produced the first-ever 15-second motion picture: “The Horse In Motion”.  From chronophotography to virtual reality, cinema has come a long way to where it stands now, but the one thing that hasn’t changed is our passion for it.

Stories awaken our imagination, and to see these imaginations take form on the big screen is quite liberating and frankly, exciting. While some think of it as an impractical form of entertainment, others see it as a chance to step into the shoes of their favourite characters and get transported to a whole new world.

Most of us are exposed to various kinds of films and books, but we don’t often sit down and think about it. So many ideas and themes go unexplored because we don’t watch the movie the way its director meant for it to be watched. This is why, we, the team of kMITRA, sat ourselves down and watched a critically-acclaimed movie. The Breadwinner, as it is called, is an animated drama film directed by Nora Twomey. It talks about the life of Parvana, an eleven-year-old Afghan girl.

Her life, as a girl who lived in a part of Afghanistan that was heavily controlled by the Taliban, wasn’t great to begin with. It all took a turn for the worse when her father was unjustly arrested, leaving Parvana’s family without an adult male relative. This meant that they were not allowed to leave the house, even for buying necessities such as food. It was at this juncture that Parvana had to change who she fundamentally was. She was put in a position where she had to make a unique choice, and this is what this whole edition is about.

All the articles that you are about to read have been written by different people who watched the same movie. It is amazing how our minds have a knack for picking out something that inspires us and leaves an impression on us. This movie has managed to make us think and come up with ideas we never imagined we could. We feel that it has broadened our minds and made us realise how privileged we are. For all of our readers out there, we definitely recommend you to check out ‘The Breadwinner’. Happy watching!

Hope was an absurd emotion.   It was a chilly midnight when it happened for the first time. Monique was a light sleeper. After all, it didn’t take much more than a dull, heavy thud for him to jolt awake... END_OF_DOCUMENT_TOKEN_TO_BE_REPLACED

The corporate industry is notoriously famous for having the highest pay grade difference for employees working in the same company at different levels doing the same or similar jobs. This difference attracts several young engineers and management graduates into this... END_OF_DOCUMENT_TOKEN_TO_BE_REPLACED

“How long are you planning to cry and sleep in here?” I asked her, as I raised the blinds in her dark bedroom. Seeing the chocolate wrappers and empty Ramen cups spread across the room, I couldn't help but sigh.... END_OF_DOCUMENT_TOKEN_TO_BE_REPLACED

From a very young age, we are socialized to behave according to our sex. Boys are taught to be “masculine” and girls are taught to be “feminine”. But are there any biological differences between a man and a woman which... END_OF_DOCUMENT_TOKEN_TO_BE_REPLACED