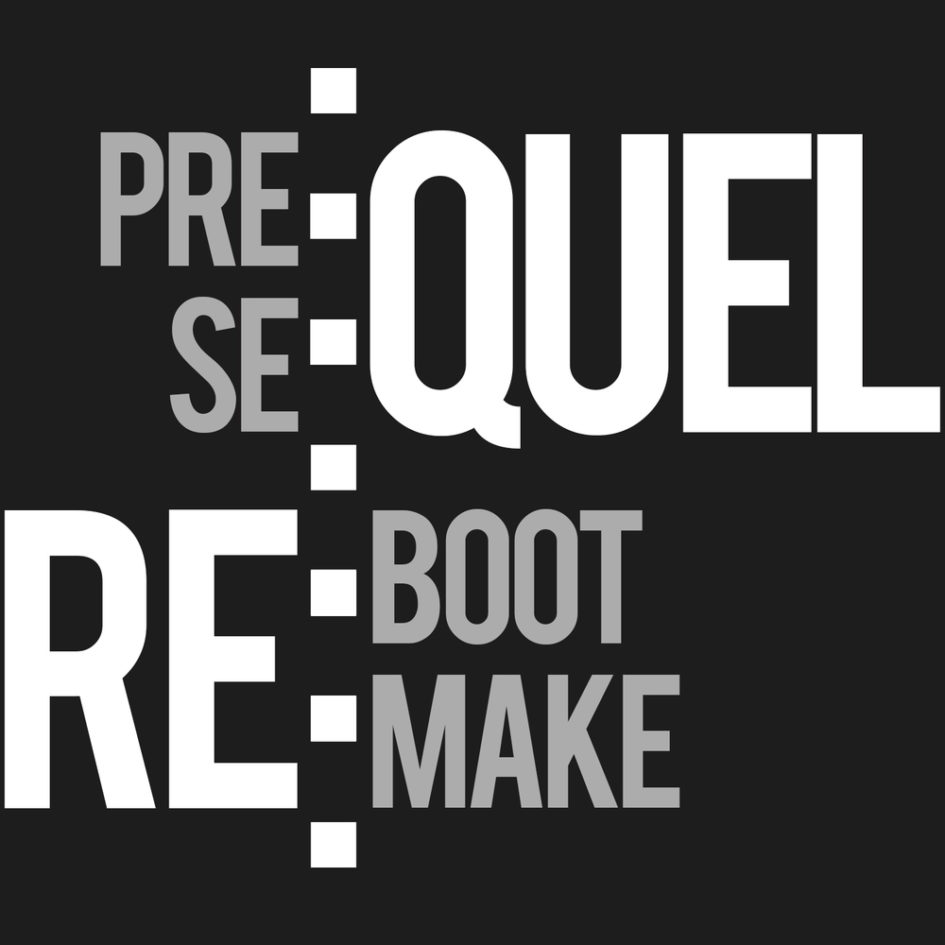 Remakes of old movies and songs are not a new thing. They have been around for quite a long time now. Not just remakes, apparently, reboots of movies are also a thing now. But first, it is important to define the words “remake” and “reboot”. A remake has the same storyline as the older version, whereas a reboot, in general, revolves around the same characters but has a completely different storyline with a few references to the older version. For example, The Poltergeist (2015). 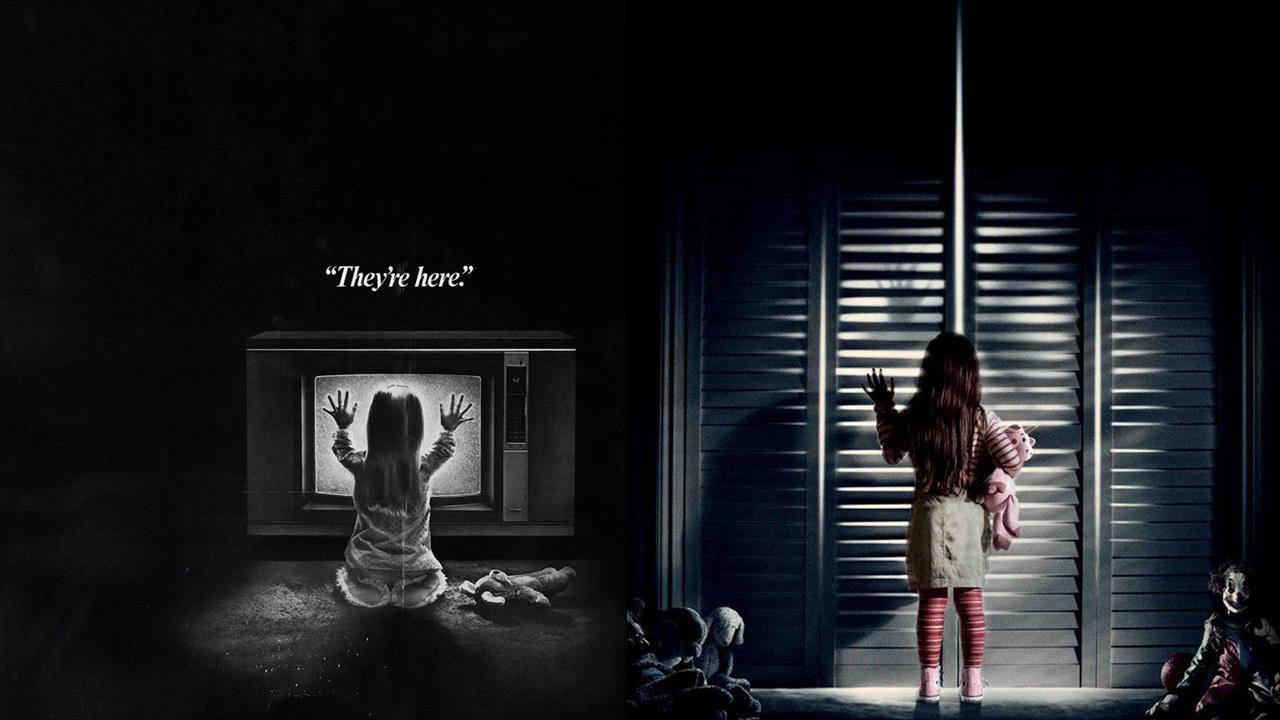 Contrary to the trend of remakes in Bollywood, Hollywood is known for its reboots. The best example of this is the Spiderman franchise. First released in 2002, the film got a reboot in 2014 and again in 2017. All these movies get mixed reviews from the critics but surprisingly do well at the box office. Many movies like Casino Royale (2006), The Mummy (2017), Godzilla (2014), are reboots. Although most of these movies were successful, that is not the case always. The Jungle Book which came out in 2016 did bananas at the box office but Fantastic 4 and The Mummy failed miserably. This trend is growing for sure and is not going to die anytime soon. 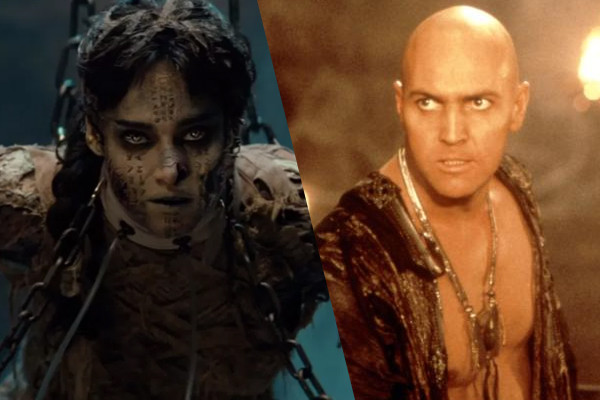 Remaking old classics into Hindi movies has been a trend since the 1990’s. The lines are blurry, but if it is tracked down, the very first movie to start this trend was Chamatkar(1992), which was a remake of an English movie Blackbeard’s Ghost(1968). Since then, a prominent rise in the remake of English and French movies gave birth to the latest trend: remaking old South Indian and Hindi movies which were loved by the audience.

Out of all the Bollywood remakes, Sanjay Leela  Bhansali’s Devdas(2002) starring Shah Rukh Khan, a remake of Dilip Kumar starrer ‘Devdas’ had a huge call at the box office. With time, the trend changed slowly and Bollywood produced remakes of popular south Indian movies comprising of Tamil, Telugu, Malayalam and Kannada films. This trend nearly died during the 90’s but was revived with movies like Judwaa and Hera Pheri which are the remakes of Hello Brother(Telugu) and Ramji Rao Speaking(Malayalam) respectively. Not just movies, even songs get a remake and it is the biggest trend right now. Almost all the latest movies have at least one song that is a remake or a ‘remix’, as they call it, but the success rate of these songs keeps fluctuating as some of them turn out to be better than the previous ones, while the rest receive a terrible response from the masses. 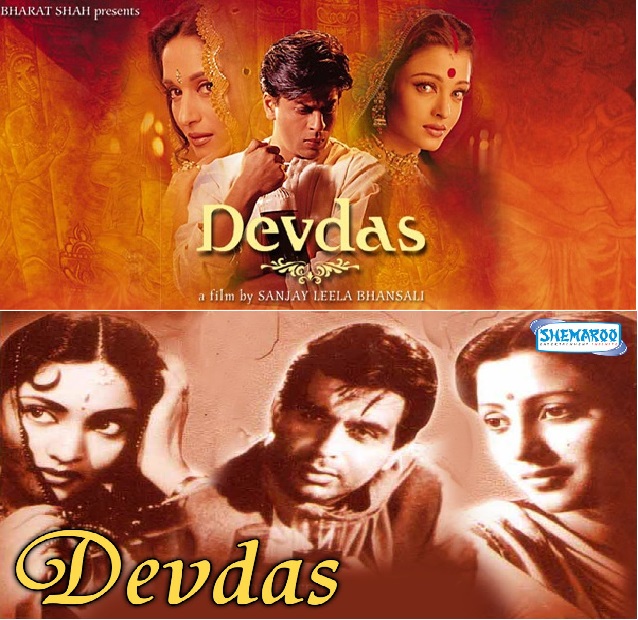 While Indians relate to movies at an emotional level, from removing the footwear outside the theatres during the screening of ‘Santoshi Maa‘ to vandalizing posters of ‘PK‘, remakes help them recollect the memories and scenes of the original movies. While many are disappointed with terrible screening and acting in remakes, movies like Don and Agneepath keep the audience in awe. The crux of the matter is to shed light on whether this trend should stay or not and if we look at the positive aspects, directors find this a good way to add their personal touch to these old classics and present it in a way that is appealing to the new generations. Though this trend is a bridge connecting the audience of different film industries, there is an overkill of remakes. Filmmakers and critics feel that this trend encourages the film and music studios to work with something that has already been made and reduce the risk of failing at the box office with original content. “It does reflect the dearth of original scripts and I can understand why young writers feel threatened about it”, says Amar Batula, who has worked on a Hindi adaptation of the popular French film, “Priceless”.

Bollywood remakes do not always work. Most of these turn out to be a disaster and are negatively criticized by the audience. That is mainly because the newer versions often drain out the essence of the original script or lyrics. The current trend of remixes and song remakes in Bollywood is not healthy and there is a serious need for musicians to come up with original content. Another side to this story is that the composers release remixes because that is what the audience demands. Out of the 10 highest grossing films of 2017, as many as five films had at least one track that was a rehashed version of an old hit. “I don’t want to do a song remake just for the heck of it. The song has to make sense in the film’s plot but one shouldn’t do it just because it’s a trend or it will make money,” says Amaal Malik. Ek Do Teen, The classic hit song from the 1988 film Tezaab, remade for the film Baaghi 2(a sequel to the remake of Telugu movie Kshanam) was widely criticized for being blasphemous and it is undeniably true. Though it received negative reviews, this song managed to earn 19 million views on Youtube in just two days. This factor makes the production houses reluctant to experiment with new stuff and stick to the safe ways of money making. 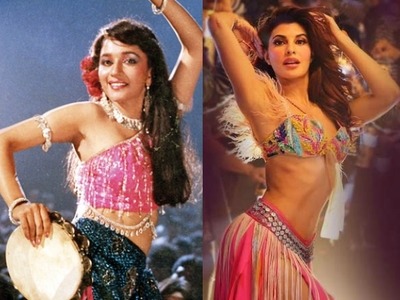 Reboots work quite well in Hollywood because the storyline in every movie is different and there is always a demand for original content. Creativity is the key here. A very little effort goes into ‘remaking’ or ‘recreating’ something and people with original scripts are cast down. One of the few things that are acceptable about this trend is that youngsters get a chance to listen to or watch an old classic in a format that they’re used to, but again, these timeless oldies are often ruined and the charm is lost. Whether this trend is good or bad remains to be seen. Bollywood is a platform wherein new and out-of-the-box ideas are to be encouraged. If this trend turns out to be an obstacle to innovation, then it is high time for it to be stopped or at the very least, slowed down.

Many of us might look back at the time we spent in school with nostalgia and fond memories. But most will also agree that it wasn't the happiest of places with long and monitored study hours, heavy bags full of... END_OF_DOCUMENT_TOKEN_TO_BE_REPLACED

As the night grew darker, enveloping an empty street with mystery and fear, it embraced two college students, Matteo and Ace. Drunk and floundering into the dark alley, they hadn't realised how far they had wandered until they came across... END_OF_DOCUMENT_TOKEN_TO_BE_REPLACED