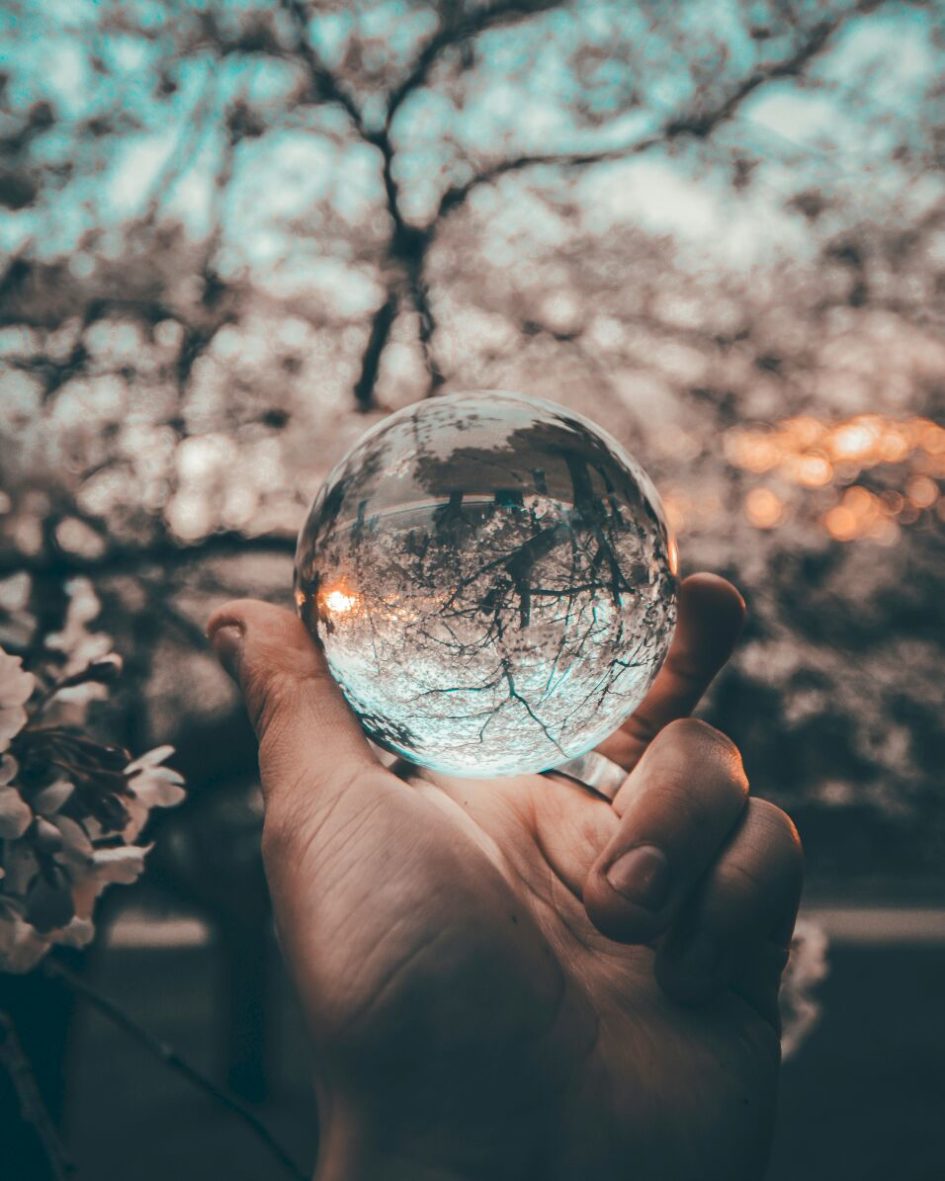 In a world where happiness is not our default emotion, where choices are a double edged blade, where there is a hidden devil in every single one of us, waiting to jump out and mark its claim. A place where people have the most twisted and sadistic thoughts. Finding pleasure in watching themselves bleed, pleasure in watching others bleed, blurring the lines between love and lust, inflicting war upon every single thing their eyes fall upon and masking their greed filled mouths with a saccharine smile.

Now now, dear readers, don't feel so hopeless, because I have heard a few whispers. Whispers of a land far far away, hidden by the clouds in a universe that might not be our own....or is it? A land where the word impossible is merely a string of letters which holds no value.

A domain, where all the ideals and thoughts you were taught growing up would be proved false. A world where all that glitters is gold and beggars can be choosers.

The range of this magical realm is everything beyond the bounds of possibility. The realm where fire and water can embrace each other in their true elemental form without being concerned about distressing the other.

In a world where there is no perception of time and all the thoughts in your head are blown away like a dandelion that has been wished upon.

In this sphere of existence, there exists no war. It is a world of peace, but do remember, if there is no war, there is no love. For love and war go hand in hand. They are after all two sides of the same coin. But have no fear, as this land is one of neutrality. No extreme emotions and only a weightless sense of neutrality and appreciation or the winding of the cosmic clock.

Feelings are not something you would be thinking about when you would be lost in the beauty of this existence...unless it rains. As it rains, every single drop of water would contain an emotion, so it is literally up to fate to decide the emotions rushing through your veins.

The land would take you into its arms and show you what magic truly is. Magic where the fruits bleed ichor when cut. The same ichor which flows in the veins of the gods.

The ground cushioning every footfall, as small bursts of energy and magical dust pops up, covering your feet with every step you take further inside. The true enchantment though is the sky, as various hues of coral and rose, periwinkle and azure, sherbet and honey, and many more shades you didn't know possible would blend into each other like the palette of a staved artist. The sky here is generous, as it would show you any constellation, galaxy or universe you wish to see. All you need to do is ask.

The real masterpiece of this creation would be the river whose water is as clear as the finest crystals, reflecting the colours of the sky and magnifying the array of jewels embedded into the river bed, creating a treasure every pirate yearns for. A beauty only sung about by old women to their grandchildren.

Like the tale of the earth and sky. The cursed lovers forced apart by the wind, keeping them away as a form of punishment, depending on the rain to pass messages of love and sorrow filled words to each other. The rain fulfils its duty as a messenger, though it can never fill the voids of their hearts. But in this land of wonders, a heart's strongest desire comes true. This is a land where the earth and sky whisper their honey filled confessions and desires in each other's ears. With no winds forcing them apart and no messengers to rely upon.

Another example would be that of the sea, which would reflect every single creation it is shown like the faithful mirror it is. Be it the moon, the stars, the clouds or the birds taking flight across its vast body. It would reflect whatever it is shown with no complaints, but in this magical realm, you would see the sea blush as it gazes at itself for the first time since its existence. The seashells decorating her hair, the mermaids giving her voice and the sand creating a blanket covering her body. A stunningly beautiful magical being, nothing less.

There is a legend showcasing the tale of two lovers, whose love ended in a tragedy but their sacrifice saved the world. Their love knew no bounds. It was pure and innocent but no less deep. Their love was something no evil could stand up against and would brighten the darkest day. The sun and the moon. Their sempiternal love, even time cannot wear down. The irony of being a star with a star crossed love. When darkness and terror took over the world the moment the sun set, people lived in fear. They prayed and begged for protection, but the sun was preoccupied with other duties and could not help. So they prayed to the moon, as only the moon would be able to bear his lovers brilliance. It could have been an easy decision for, if it was not the consequences the lovers would have to face. The decision would seal their fate apart from each other forever. If the sun and moon came together the universe would not be able to bear the energy and all of life would end in that moment. But being the guardians and bearing the responsibility of the world, they selflessly sacrificed their love for the wellbeing of the universe.

In this mystical land, all energy produced stays within the realm nurturing all that is present. In this enchanted world, the sun and the moon lie in each other's arms, holding the other close with nothing separating them as they stare into each other eyes with sated hearts and no care in the world. A world where they are free of their responsibilities.

Now in this existence, reality is whatever you wish for it to be. Be it the most twisted fantasy you came up with. After all, the world impossible has no meaning here.

A world in which all your dreams come true. But remember this, if your sweet honey filled daze does come true, so will one of your terror filled nightmares. The price of a dream coming true would be one of your nightmares coming to life. It is only balance.

Finally you might ask, have I ever been to this place? The answer would be no, not exactly, but I have heard a few whispers. Whispers of directions. Directions to a land far far away. And if you close your eyes and listen closely you might hear them too. For now, you can just wish upon a dandelion.

For people who wanted a fresh start in life, 2020 seemed like a perfect beginning. Not only was it a new year but it was also a new decade. And this invited a lot of optimism into people’s lives. 5... END_OF_DOCUMENT_TOKEN_TO_BE_REPLACED

March 13, 2020  “Breaking news! A family of three was found dead near the bridge last night. Currently, the police have refused to disclose any details. They seem to have found some clues which have not been shared with the... END_OF_DOCUMENT_TOKEN_TO_BE_REPLACED

The most basic essentials of human life have always been food, water, shelter, and clothing. It is believed that perfecting the supply chain of these four essentials is what has allowed us to evolve into the most dominant living being... END_OF_DOCUMENT_TOKEN_TO_BE_REPLACED

Beneath the wild sky, Here I stay in the busiest of cities. I am the tree outside your glazed windows, Swaying away to every puff of the wind. Bazillions of times, the trees along the road I stay, Have perished,... END_OF_DOCUMENT_TOKEN_TO_BE_REPLACED

In December of 2019, the Chinese Government reported 41 cases of mysterious pneumonia in the Hubei Province, Wuhan. The investigations deduced a novel (new) coronavirus. It was named SARS CoV2. Similar to the previous coronavirus outbreaks like SARS and MERS... END_OF_DOCUMENT_TOKEN_TO_BE_REPLACED