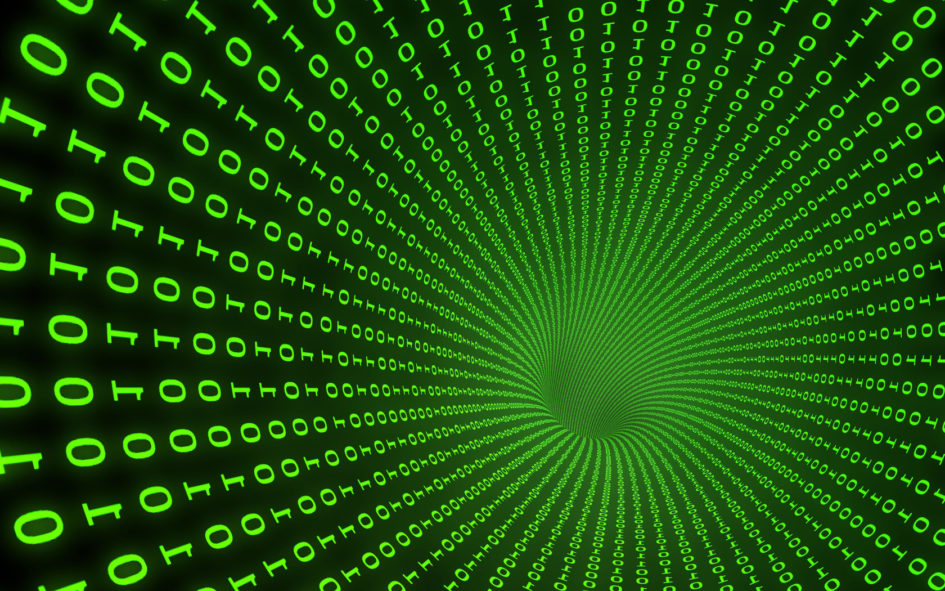 In the age old classic movie ‘The Matrix’ a tantalizing theory was introduced… Is it possible that we are living in a simulation? This in time evolved into a philosophical dilemma of our existence. Are we a product of simulation conducted by highly evolved Extra Terrestrials (E.T)? Or worse, are we merely a level in a game being played by a teenage equivalent of an E.T? Now, with the popular use of Virtual Reality in gaming and as a means of providing a certain visual perception, many have begun entertaining the prospect of exponential improvement in the technological landscape in simulating an actual human mind.

Improvements in technology have not only widened our knowledge about the universe, but also introduced to us to some unsettling possibilities. In the future we can simulate entire universes, but how do we know that it hasn’t already happened? Is it possible that we are not real and we don’t know it? Elon Musk, widely regarded as one of the smartest persons on the planet, while he isn’t outlining plans to colonize mars, he sometimes talks about his belief that Earth isn’t even real and that we’re all a product of an inexplicable simulation. “There’s a billion to one chance we’re living in a base reality”, he said at a conference. 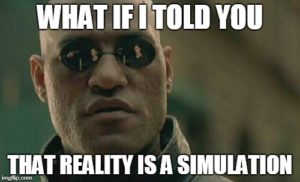 The idea is documented and dates as far back as the 17th century philosopher Rene Descartes. If we believe that the human consciousness is a result of an extremely complex architecture in the human brain then inevitably nothing technical will stand in the way of making machines that have their own consciousness. If in fact it is true, then it would entail that the fundamental laws of physics that we were taught are all in fact the simulated aspects. This assumption being too daunting must have been dismissed immediately, as everything else became much easier to understand.

The simulation hypothesis accounts for peculiarities in quantum mechanics, whereby things only become defined when observed. In that case we only need enough of a universe to fool the inhabitants of our simulation into believing that they’re real. Why the need for billions of galaxies, only the space our subjects are allowed to explore would suffice. In case of small things like bacteria or cells, could be instantly created when placed under observation. Same with the human body and other material aspects which are only simulated to portray a certain look and feel, which are in fact just empty simulations that are programmed to show otherwise when we decide to break them open. The subjects would only need to believe that the simulation is real.

So what you consider reality might not be real at all, you might be simulated. Could this be a logical explanation? maybe not. But with enough assumptions and a wide imagination, it could be. It doesn’t quite change a whole lot for any of us; we might still remain the inhabitants of a giant rock floating through space or a simulation. All we can hope to do it have a good life and pray that if we are in fact in a simulation, nobody accidentally shuts it down.

P.S - Do not burn down your house or any belongings hoping to find a glitch.

For as long as I could remember, I never had any artistic leanings. I listened to a lot of music, but was never interested in learning how to make songs; I read a lot of comics, but I never dared... END_OF_DOCUMENT_TOKEN_TO_BE_REPLACED

2020 has been a disaster so far with the deadly virus, the lockdown making us stay in our homes, juggling between our broken sleep cycles, helping with house chores, and trying out new recipes. We are watching a huge amount... END_OF_DOCUMENT_TOKEN_TO_BE_REPLACED

The outbreak of Covid-19 has seemingly brought us into a new era. Despite a few genii arguing that a simple virus cannot alter the lives of supreme humans, yet here we are locked inside the four walls of our home... END_OF_DOCUMENT_TOKEN_TO_BE_REPLACED

Beneath the wild sky, Here I stay in the busiest of cities. I am the tree outside your glazed windows, Swaying away to every puff of the wind. Bazillions of times, the trees along the road I stay, Have perished,... END_OF_DOCUMENT_TOKEN_TO_BE_REPLACED

The pandemic season is upon us. At the time of writing this, we're all isolated from each other to protect ourselves and others more vulnerable than us. A by-product of this rather long isolation is just heaps of spare time.... END_OF_DOCUMENT_TOKEN_TO_BE_REPLACED