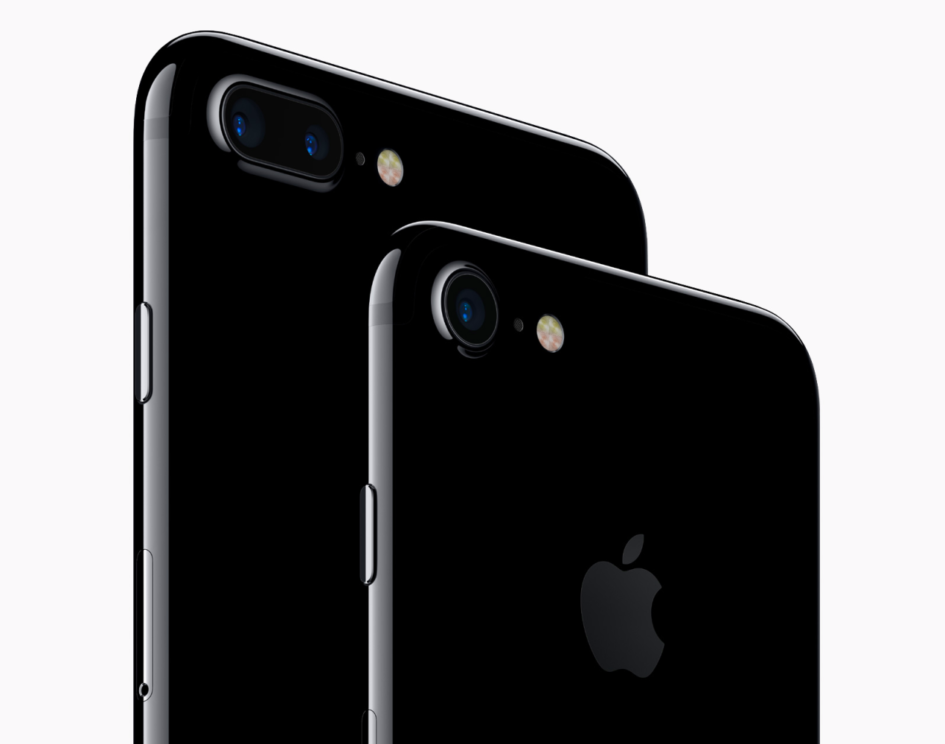 Apple claims that, the iPhone 7 and the iPhone 7 Plus, which were launched on the 7th of September, are the best iPhones the company has ever created. On the surface, they don’t look significantly different from the iPhone 6s and iPhone 6s Plus as they continue to feature the same 4.7 and 5.5-inch screen sizes and the same dimensions, but there are a few visual differences which make the iPhone 7 little different.

The new iPhone features advanced camera systems that take pictures like never before. More power and performance with the best battery life ever, immersive stereo speakers, a wide color system from the camera to the display and two new beautiful finishes-it is the first water and dust resistant iPhone.

The iPhone 7 and iPhone 7 Plus come in a gorgeous design in colours of silver, gold and rose gold and Apple has also introduced two all-new black finishes- a beautiful black finish that has an anodized matte appearance, and an innovative jet black finish that has a deep, high-gloss look. This new jet black finish is accomplished through an innovative nine-step process of polish for a uniform, glossy finish. But this so called jet-black version will be offered exclusively on the 128GB and 256GB models from Apple Stores, Apple Authorized Re-sellers and select carriers, which makes it a little special and expensive. 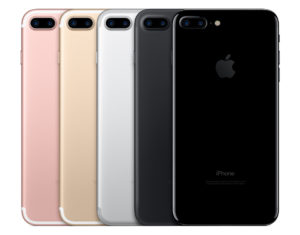 Exclusion of the head phone jack 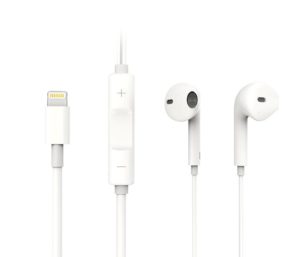 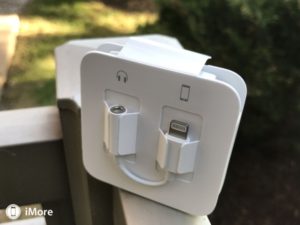 AirPods, Apple’s new wireless ear buds, look a lot like standard ear pods without the wires. Reviews suggest they’re similar in shape and size, but the internals are entirely different. There are no wires between the AirPods and each AirPod operates independently. You can wear both at the same time or wear a single one for a phone or a FaceTime call.

AirPods feature Bluetooth and an Apple-designed W1 chip. They have an infrared sensor built in to detect when they’re in the ear, and motion accelerometers respond to touch gestures, such as a double tap to activate Siri. AirPods last for five hours on a single charge and a case that doubles as a battery source, for more than 24 total hours of battery life. AirPods and the case can be charged through a Lightning connector. AirPods will be available for purchase from Apple in October and are priced at $159. 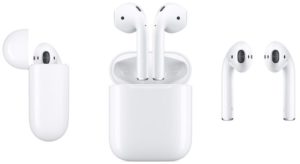 The new iPhone 7 is IP67 dust and water resistant (It is entirely dust proof and is able to withstand 1 meter of water for up to 30 minutes)- the very first water resistant iPhone with its entirely enclosed  re-engineered body. It is safe for accidental splashes and submersion, but don’t take it swimming. 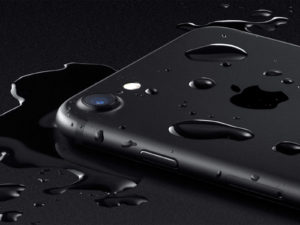 The all new Home Button

The home button in iPhone 7 looks similar but feels different it’s no longer a physical button. When you press on it, instead of feeling the sensation of pressing down on an actual button, you’ll feel Taptic vibrations similar to that on the track pad of the new MacBook. These vibrations are powered by a redesigned and updated Taptic Engine. 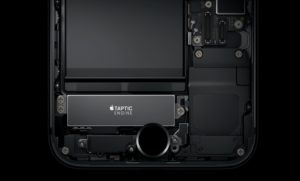 Every iPhone camera released so far by Apple features some sort of upgrade over its predecessor- from larger pixels to more megapixels and the ability to shoot even slower slo-mo videos.

The iPhone 7 features a 28mm 12-megapixel camera with optical image stabilization, a wider f/1.8 aperture 6-element lens, wide color capture, and a new Apple image signaling processor, all of which result in brighter, sharper and more detailed photos, even in low-light conditions.

The iPhone 7 Plus features all of the camera improvements in the iPhone 7, but in addition to a 28mm wide-angle lens, it has a second 56mm telephoto lens for dual-camera functionality that enables better optical zoom. And both iPhone 7 and 7 plus have an upgraded 7-megapixel FaceTime HD camera with new sensor technology and auto image stabilization for better selfies and clearer FaceTime calls. 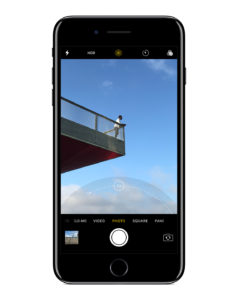 For the first time, iPhone comes with stereo speakers, delivering twice the audio output of iPhone 6s and an increased dynamic range. So whether you’re listening to music, watching videos or making speakerphone calls, iPhone 7 lets you crank it up way up. One speaker is at the bottom of the phone and one is at the top, for stereo sound in both portrait and landscape orientations. 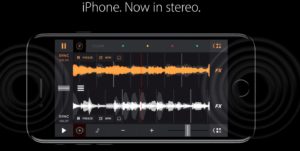 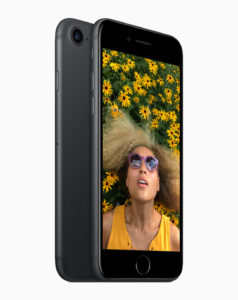 iPhone 7 is supercharged by the most powerful chip ever in a smart phone. It’s not just faster than any previous iPhone — it’s also more efficient. That’s because the A10 Fusion chip uses an all new architecture that enables faster processing when you need it and the ability to use even less power when you don’t.

Bench marking tests have proven that the iPhone 7 and the iPhone 7 Plus are indeed equipped with the fastest mobile processor Apple has produced yet. 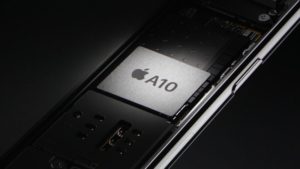 It is a little disappointing that the new iPhone has not yet released in India. Apple announced that the new iPhone will be released by 7th of October, 2016. But the bookings are open and the interested can book an iPhone. The links are below if you want to book or compare other iPhone models.

You can order a new iPhone here:

You can compare the new iPhone with other models here:

While it’s true that the circumstances surrounding this quarantine can be scary at times, I am grateful for all the time I have had to do some much-needed soul searching. The lockdown started with me constantly wanting to go out... END_OF_DOCUMENT_TOKEN_TO_BE_REPLACED

The outbreak of the COVID-19 pandemic has undeniably disrupted our daily lives and summer plans. With the nationwide lockdown in place and government-mandated social distancing, it’s easy to think we’re living in a somewhat dystopian novel at the moment. Alone,... END_OF_DOCUMENT_TOKEN_TO_BE_REPLACED

With the Covid-19 outbreak taking a toll on our sanity, social lives, and several other factors, this time, we, as kMITRA wanted to do something different. We wanted to know what our readers think about this time in quarantine and... END_OF_DOCUMENT_TOKEN_TO_BE_REPLACED

The numbers from the 1918 Spanish flu pandemic- one of the deadliest pandemics in history- reveal that the disease caused more than 17 million deaths. But most of these deaths were not attributed to the pandemic alone. The inception of... END_OF_DOCUMENT_TOKEN_TO_BE_REPLACED

Amidst all the chaos in the world, with each passing day, there is a new conspiracy theory waiting to be heard. The internet is flooding with theories about the birth of the virus. These theories have a way of engrossing... END_OF_DOCUMENT_TOKEN_TO_BE_REPLACED