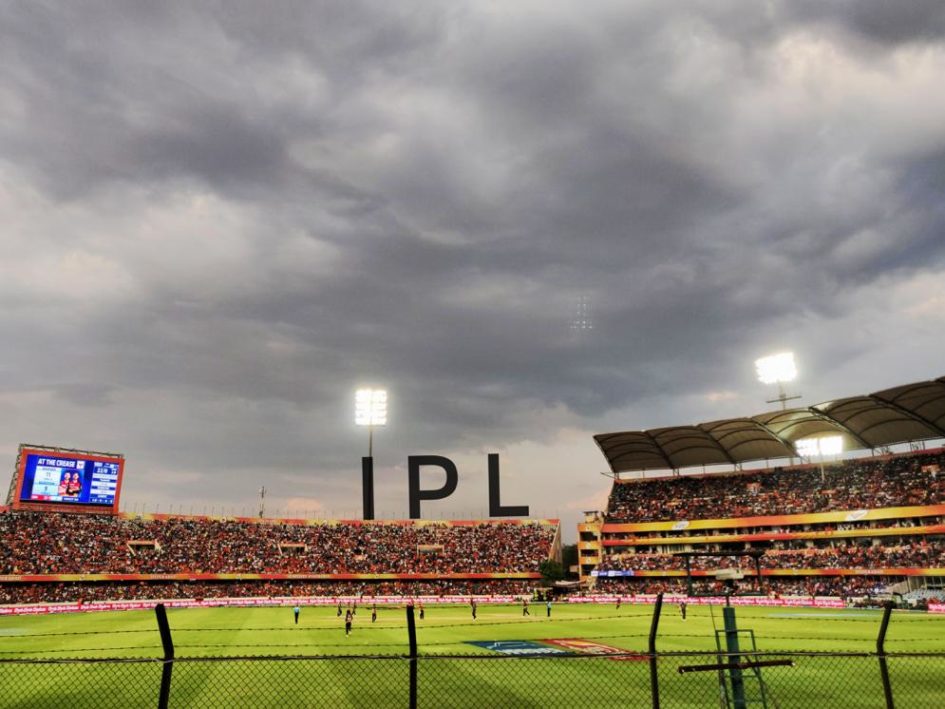 India is a country that is home to more than one billion people belonging to diverse backgrounds of culture, tradition, and ethnicity. People here walk on different paths of life brimming with activity every day. Sometimes I wonder if they have time to fully inhale and exhale. If there is one thing which could make this ever-moving nation stop and watch, bind it as one by blinding the lines of any differences, and generate the same emotion in hearts irrespective of age, it is the larger than life game of cricket.

We are a cricket-crazy nation. It does not matter if one does not watch cricket or is not an ardent follower of the game, because it has become so deep-rooted that everyone comes across the word “cricket” at least once every day. Be it in the mornings before heading to school or work, or before going to bed, most of us mimic a “straight drive” or bowl an imaginary ball in front of the mirror. It comes involuntarily if you are a devotee of the game.

Amidst this frenzy and out of love for the game of cricket, we have managed to create something which has taken the world of sports by storm in the past twelve years. The cash-rich spectacle, Indian Premier League fondly called the IPL. To give a quick overview, the IPL is a tournament played by eight teams representing eight cities in India with players from all over the world. It is scheduled generally in the Indian summer months of March, April and May with a total of 60 matches being played.  The numbers about the millions it makes, the millions it influxes into the economy and the wages the players receive are there for everyone to see and are common dinner table conversations. 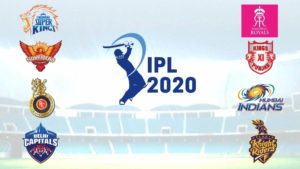 I would like to share the connection it has with fans, on the behalf of all cricket admirers. Growing up, every kid has a dream of playing cricket for India. It is not an understatement to say that he/she eats, breathes and sleeps cricket. Irrespective of age or where we play, it might be in the parking areas, in the streets or in grounds, we wish to play like our heroes we see on TV. The IPL has our heroes representing our city and our home, something close to our hearts. And to the ones living in cities having no teams of their own in the IPL, the city with the team having their favourite players becomes their home. This is what the IPL represents, connecting people beyond geographical barriers.

Players who have no real connection with the city they are playing for, become the city’s favourite sons. The franchise Chennai Super Kings, the team from Chennai is led by a modern legend of the game MS Dhoni. He has been with the team since the very inception of the tournament in 2008. Having led them to three tournament victories over twelve years, he has now amassed a massive following in Chennai with people thronging to have a glimpse of him when the team plays, as well as accompanying the team bus, cheering on motorbikes when they travel. He is fondly called “Thala”, meaning leader in the local language Tamil.

Another beautiful part about the IPL is that it makes foreign players household names. Kane Williamson, the captain of the New Zealand cricket team who plays for Sunrisers Hyderabad, the team representing the city Hyderabad, whom the locals grew very fond of, has been named Kane “Anna”, meaning elder brother in the local language Telugu. It takes something really special for a person from a different country to be given the status of an elder brother by thousands of people. This is the beauty of the IPL. It has created a big family including people irrespective of the country they belong to or the language that they speak. For the language spoken by sport is universal, the language of emotions, the language spoken by the heart.

For young players who are at the beginning of their careers, IPL provides a great platform for the expression of their talent and skill. Sometimes it changes the lives of players with the financial gain and support it brings in. There is no bigger example than this to show that sports can change lives, sometimes overnight. There is no match to the experience it brings in. Imagine walking into the changing room and sitting opposite some of the biggest names in the world of cricket. It is a dream come true for any youngster.

The IPL has provided a source for families to bond over, the four-hour duration in the evening allows families to watch it together. For most people, playing or watching sports is a way of life. In this digital age where good family time is dwindling, the IPL provides good space for it. With women’s interest in the game on the rise and Indian women’s cricket team producing great performances all over the world, the IPL has generated a lot of interest in young girls which may lead to the birth of star cricketers of the next generation.

It has been marred with controversies and drama but it has captured the imagination and hearts of people like no other. At the end of a tiring day, we look for something to make us smile, make us forget our worries for a few moments and spend time with our loved ones, the IPL brings it all while a billion hearts beat as one.

From a very young age, we are socialized to behave according to our sex. Boys are taught to be “masculine” and girls are taught to be “feminine”. But are there any biological differences between a man and a woman which... END_OF_DOCUMENT_TOKEN_TO_BE_REPLACED

[Trigger Warning] The following reading contains events of death. **This is entirely a work of fiction and no distress was intended for any family/person affected by a natural disaster. “Please Ma!” Arya pleaded. “I made it to my final semester.... END_OF_DOCUMENT_TOKEN_TO_BE_REPLACED

Well, well, well. Something interesting has finally caught your attention in this painfully boring and monotonous life. You dash to the most convenient online marketplace to find the materialistic item that fuels your dopamine rush. These platforms help connect buyers... END_OF_DOCUMENT_TOKEN_TO_BE_REPLACED

[Trigger Warning] The following article contains acts of cruelty and violence. Reader discretion is advised. I opened my laptop, exhausted from all the classes at college, (not) ready to log in to another class when I stumbled upon “Monster: The... END_OF_DOCUMENT_TOKEN_TO_BE_REPLACED

[Trigger Warning] The following reading contains potentially distressing information about violence, brutality and sadistic practices. The reader is advised to use their discretion to continue reading. “For the last time, you don’t have to do this. They will finish the... END_OF_DOCUMENT_TOKEN_TO_BE_REPLACED