Rio Olympics ended on a good note with India bagging two precious medals and many unforgettable moments. P.V. Sindhu’s victory of silver, Sakshi Malik grabbing the first medal of India and Dipa Karmakar’s feat in Gymnastics has made the nation proud. Their struggle in Olympics has definitely paid off. Sometimes when I read about their journey to victory, I wonder how a person can start at five or six years of age. The hard work they do is really beyond our imagination. These girls’ have made many realize what women can do. They are truly an inspiration for all the young girls. We take pride in saying that you are the heroines of the nation. Thank you for making the nation proud! 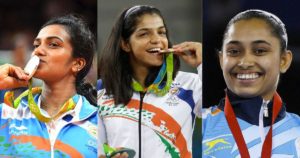 There have been many such athletes who can be called as the legends of Olympics. Let’s look at few known and unknown athletes who made a remarkable history in Olympics:

He was an extraordinary field hockey player and is known for his unbeatable goal-scoring. He has scored more than 400 goals and also won Olympic gold medals in the year 1928, 1932 and 1936. He was awarded with Padma Bhushan in 1956. Many statues and a national stadium have been built in his memory. There is also a Dhyan Chand Award named after him, which is India’s highest award for lifetime achievement in sports. 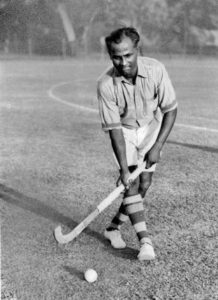 He is the first Indian to have won an individual medal at Olympics. Coming from a family of wrestlers he started as a local wrestler and reached the peak by winning bronze medal in 1952. 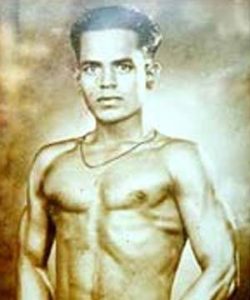 Who doesn’t know him? We cannot forget this track and field athlete popularly known as the ‘Flying Sikh’. He battled in 1960 Olympics but missed the bronze medal by just 0.1 seconds. However, he broke the 400m Olympic record in the same race. He also won Gold medals in the year 1958 and 1962 Asian Games. 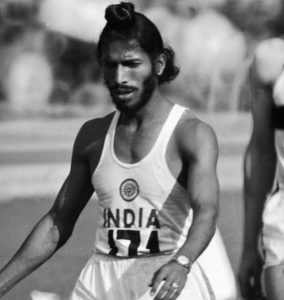 Another track and field player, she also missed the bronze just by one-hundredth of a second, reminiscent of Milkha Singh’s defeat in 1960. She is also known as ‘Payyoli Express’. She has won many gold medals at Asian Games in 1985. 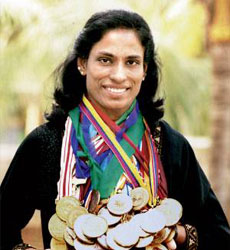 Another well-known and popular name! He is one of the best doubles and mixed doubles player in Tennis. He was the sole athlete who won in 1996. He grabbed bronze medal at Olympics in that year. He also won French open and Wimbledon in doubles with his tennis partner Mahesh Bhupathi. 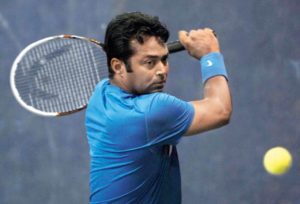 Malleshwari created history in Sydney Olympics 2000 by winning a bronze in 69kg category of weight-lifting championship. She also attempted upto 105kgs and 110kgs later on whereas, many opted for 100 kgs. She was India’s first female bronze medalist in weight-lifting. 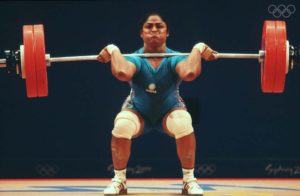 He won a gold medal for 10m Air Rifle event at 2008 Beijing Olympic Games. It was also India’s first gold medal after the 1980 medal won by the Men’s Field Hockey Team. He has 7 medals in commonwealth games out of which 4 were gold. 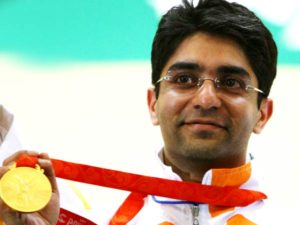 He achieved victory twice in the Olympics Games, winning bronze in 2008 and silver in 2012 for freestyle wrestling. He battled for the 66kg weight competition in both the years. 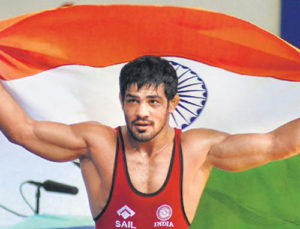 It was a golden come back for the five time world champion Mary Kom in the year 2012. She brought home a bronze medal in boxing. She is a mother of three and an inspiration for many women. Inspired by her feats and struggles a biopic was released in the year 2014 titled ‘Mary Kom’. 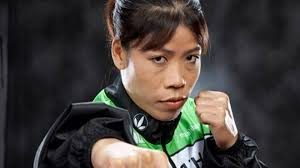 Nehwal has achieved many victories in badminton. She has got over 15 medals in all. In 2012 London Olympics she won a Bronze medal in Women’s singles. She has also been ranked as number one player in the year 2015 and is currently on the 9th position in the world. 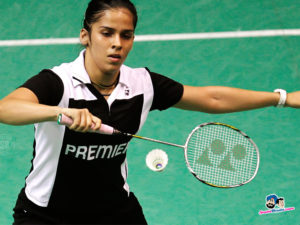 Comfort space is personal to every individual. It allows you to be yourself and cherish the moments as they are with no judgment whatsoever. As for me, movies and music do the job. Speaking about movies, I have been exposed... END_OF_DOCUMENT_TOKEN_TO_BE_REPLACED

[Trigger Warning] The following article contains acts of cruelty and violence. Reader discretion is advised. I opened my laptop, exhausted from all the classes at college, (not) ready to log in to another class when I stumbled upon “Monster: The... END_OF_DOCUMENT_TOKEN_TO_BE_REPLACED

Each person does see the world in a different way. There is not a single, unifying, objective truth. We're all limited by our perspective. - Siri Hustvedt Perspective. It is a beautiful thing in a way that, all of us... END_OF_DOCUMENT_TOKEN_TO_BE_REPLACED

[Trigger Warning] The following reading contains potentially distressing information about violence, brutality and sadistic practices. The reader is advised to use their discretion to continue reading. “For the last time, you don’t have to do this. They will finish the... END_OF_DOCUMENT_TOKEN_TO_BE_REPLACED

[Trigger Warning] The following reading contains potentially distressing information about self-harm. The reader is advised to use their discretion to continue reading.   Darkness cocooned her room, her heart twisted, churned, her fingers closed around her throat, nails digging into... END_OF_DOCUMENT_TOKEN_TO_BE_REPLACED