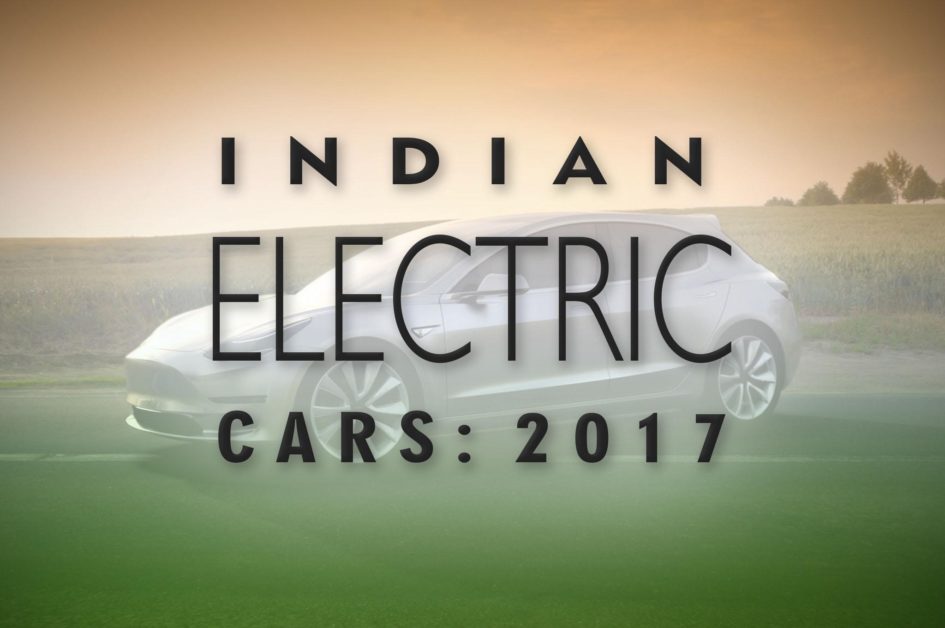 Despite the shortcomings of its early stages, electric mode of transport can be seen as the future of travel. With the costs coming down and the battery technology getting better, we can see the industry move towards clean power. So how do we Indians better from the emerging market? Let’s see what we’ve got.

Are Tesla cars feasible for India?

One company that is on top of the charts right now is Tesla. Tesla has recently started production of its most awaited car “Tesla model 3”, which is predicted to revolutionize the electric car market as “The iPhone of cars”. Despite being the most affordable car in the series – 35,000$ (Rs. 22.5 lakhs), a long 350 km of range and its high-tech functionality, it probably wouldn’t be successful in India 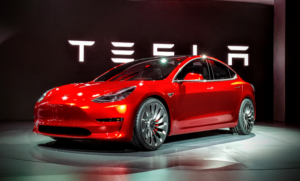 They are produced in the Gigafactory, Nevada and it has no concrete plans to ship them to India. Even if it did, the price would be doubled due to taxes. The chances of this have been slimmed due to the “Make in India” policy. Since Tesla wouldn’t be making its debut in India in the next few years and with the government’s plan to produce electric cars by 2030, it’s the best time for other car companies to shine in the electric automobile market. 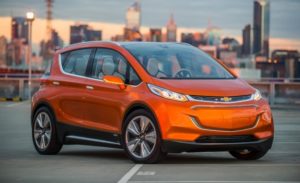 There are a number of reputed car companies like BMW and Toyota that plan to produce electric cars. At an average consumer level, Chevrolet Bolt is already in the electric car game with decent specs. But for Indian market, Mahindra is the only company thinking about it. It has produced E Verito and e2o Plus priced around Rs. 10 lakhs, ranging 110-140 km/full charge. They might seem overpriced, but considering the absence of all petrol and service charges which the cars wouldn’t need, it’s highly economical in the long run.

Almost every EV company is a startup. This is a problem, because every consumer wants to buy a vehicle from a well experienced company. So the quality of these products, naturally, is expected to be low. Unless there is an electric vehicle from a well known company, people wouldn’t care a lot about them.

The way electric cars looked since they were first made until 2010 have got the name “beefed up golf carts”. Even the two electric cars from India don’t seem to look appealing to the customer. 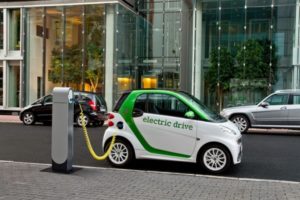 In its current nascent state, the price is the highest it can be which is true for any new technology.

So how would one solve the problem? One approach would be to go back and ask the fundamental question: What is the most used means of transport in India? The seemingly obvious answer is motorcycles. Electric two wheelers aren’t a new thing to India as there were many electric scooters in the past which got doomed because of their poor performance. But the electric motorcycles have a different story to tell. 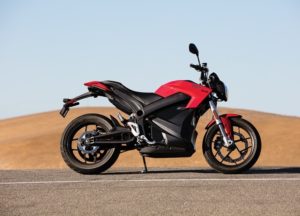 The electric bike Lightning LS218 has broken the record as the fastest production motorcycle. Companies like Zero, Lightning and even Harley Davidson are being praised for their thrilling, fast and quiet electric bikes.

But wait, what future does India have from these electric bikes? A whole lot of innovation, of course. This is where Tork Motors comes in.

With zero emissions, zero noise and zero delay for the power output, this company is seen to bring zero compromises for its new product in the business which is a result of 7 years of research and development – The Tork T6X is an electric bike with 100 km of range that charges to 80% in one hour, it has got all the bells and whistles of software integration like cloud connectivity, app based, touch screen and even custom riding profiles and is priced at Rs. 1.25 lakhs.

This bike is currently available for pre-booking and is something I am personally waiting for. But the problem is that this company has been under a developmental hell, it took forever for the battery technology to improve and now, again, their first production vehicle doesn’t seem to be getting through the supply chain. As the famous entrepreneur Elon Musk recently said in an interview, a prototype can be built in 6 months, but putting it in production will be 100 times difficult. So when will this revolutionary bike see its limelight? We’ll have to wait and see.

Having an electric car market in India seems like the “future” which is exactly why it is not the “present”. One can technically buy an electric car today in India, but definitely not a great one. I see a lot of people on the internet, one being myself, waiting for Tesla to launch in India, but given the situation, it would be great to see big players like Tata and Hero experiment with the concept and make people aware of the awesome technology.

Did your 8-year-old self ever wish for that awesome Pixar movie that you watched, and you watched, then you watched again, to be real? Because I did!  I had a dream. I wished I was a car so that I... END_OF_DOCUMENT_TOKEN_TO_BE_REPLACED

The lockdown, for most of you, was the most boring time of my life. Six months of staying at home didn't do me any good apart from the fact that it brought me and my dad closer by giving us... END_OF_DOCUMENT_TOKEN_TO_BE_REPLACED

Ayrton Senna. A man whose legacy lives on to this day. Most modern-day drivers look up to him. He has won 41 Grand Prix in 162 races, has been on the podium 80 times, and has won the world drivers championship... END_OF_DOCUMENT_TOKEN_TO_BE_REPLACED

“Hand me the gun and don’t move a muscle”, an injured Shankar Narayan whispers to his son, while they take cover under an old Contessa. The little boy does exactly as his father says, his hands trembling, desperately trying to... END_OF_DOCUMENT_TOKEN_TO_BE_REPLACED