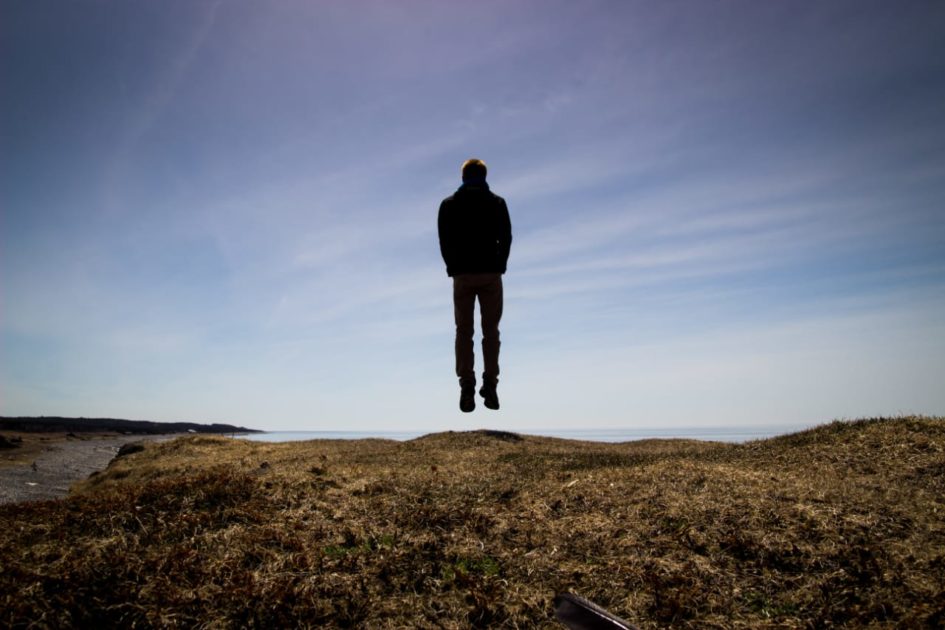 Look at that elegant albatross,

Spanning its wings wide and bright,

Squeaking aloud as it soars across.

Look at those lustrous fireflies,

Look at those nimble bees,

Whether it’s sombre or sunny,

As if from the Elysian Fields.

Look at those roses so fragrant and red,

Blossoming with their own pace,

Out of ignorance that they’d soon be dead.

Look at that calf so innocent and small,

Foraging for fodder, playing its part;

Not with senility, but for a leather shawl.

I’d endow these humans not just with a brain,

But also with a heart that can feel pain,

So that no other tree will ever be sawed.

Cosmic annihilation would not be near,

Cuckoos’ shrieks won’t be out of fear,

But they’ll warble a blissful ballade.

I wouldn’t do anything drastic,

Just free the world from plastic,

So that nature’s decrees are not outlawed.

I would cleanse the air of all its smoke,

So that no other creature will ever choke,

And nature’s symmetry would not be flawed.

This world would be a celestial place,

A place that every soul would embrace,

A place that will never need God.

“THE SWAT TEAM BURST IN. THERE WAS CURTIS GREEN COVERED IN COCAINE AND FLANKED BY TWO CHIHUAHUAS” ~The Untold Story of Silk Road by WIRED In early 2011, law enforcement agencies were caught with their pants down when drugs began... END_OF_DOCUMENT_TOKEN_TO_BE_REPLACED

Aren't all of us artists trying to express ourselves in this world? In my opinion, art is a form of expressing an emotion. Learning how to express our subconscious emotions and communicate with them will take time but what is... END_OF_DOCUMENT_TOKEN_TO_BE_REPLACED

Hope was an absurd emotion.   It was a chilly midnight when it happened for the first time. Monique was a light sleeper. After all, it didn’t take much more than a dull, heavy thud for him to jolt awake... END_OF_DOCUMENT_TOKEN_TO_BE_REPLACED

Flash, Flash, Flash. Various screens show the face of the actor. A woman crying in the corner while another loves the visual of her crying. The editor looks at all of these different shots and lets out a satisfied... END_OF_DOCUMENT_TOKEN_TO_BE_REPLACED

[Trigger Warning] The following reading contains potentially distressing information about violence, brutality and sadistic practices. The reader is advised to use their discretion to continue reading. “For the last time, you don’t have to do this. They will finish the... END_OF_DOCUMENT_TOKEN_TO_BE_REPLACED