Hellblade and its depiction of Psychosis 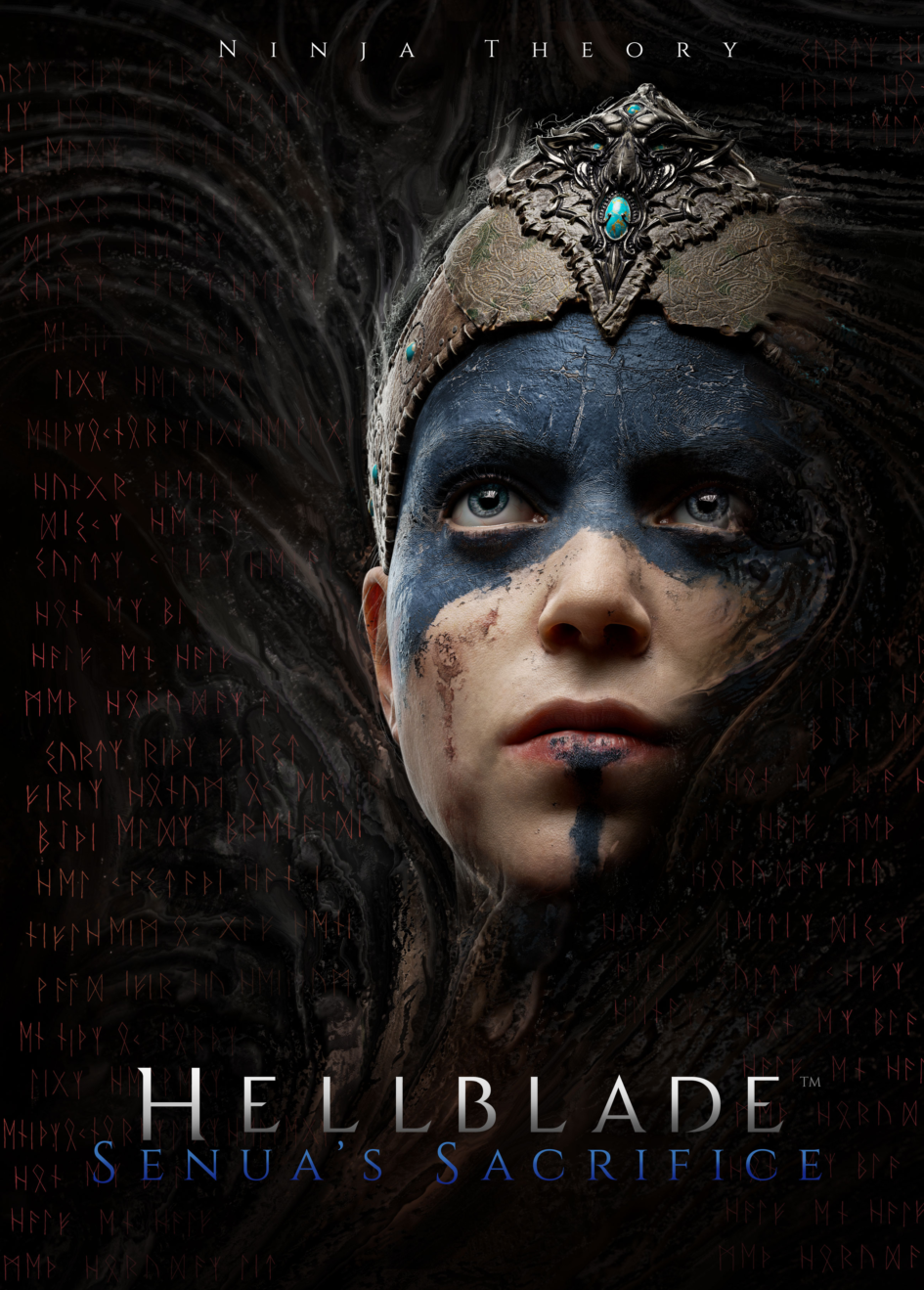 Hellblade and its depiction of Psychosis

Let’s talk about Hellblade, how it depicts psychosis and how it does the job right.

What is Hellblade? It is a short game from Team Ninja theory who worked with experts to advise them on the game’s depiction of mental health. Hellblade follows the story of a Celtic warrior Senua who journeys to Hellheim to rescue the soul of her deceased lover Dillion. She carries Dillions severed head in a sack around with her at all times thinking it’s the vessel that will be able to contain his soul. You learn later on in the game that Dillion was killed as a sacrifice to the god Hella when the North men, the Vikings, invaded Senua’s village and killed almost everyone. Senua, who blamed herself and her darkness for bringing death to her village, was then away in an attempt to conquer her darkness, that is psychosis. 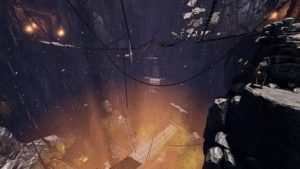 What is psychosis? Psychosis is a mental health issue that causes one to perceive reality differently to other people. This includes delusions and hallucinations causing them to hear, see, feel and even taste things that are not really there. Senua has visual hallucinations and more often has auditory hallucinations. She hears voices all the time that comment on her condition, actions, mental state and chances of survival. With some amazing audio design through the use of binaural audio in the game, these voices make you want to pull your hair out. I mean they do a great job of getting you to experience a little of what it is like to live with psychosis every day. The voices depict how mental health disorders can destroy someone’s life. 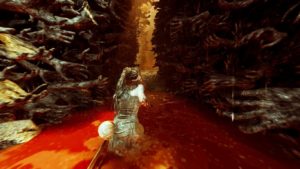 The audio is very impressive where it could have felt like a gimmick used in many games and other mediums where such voices are used as a horror trope. Hellblade had the challenge of not feeling cheap, remain sensitive and still remain entertaining as a game. It thankfully proved it can walk the difficult path of depicting something considered as a taboo in mainstream media. Senua’s character also has a good depth to it. The strength of her resolve to pass through the gates of hell and save Dillion, how the same resolve weavers based on the situation. The enemies that appear out of nowhere and try to kill her are probably the representation of the hallucinations of the traumatic events of her past. She also has hallucinations that help guide her but she never really understands their intentions. Senua tries to look for familiar patterns to keep herself attached to the reality.

You have a companion named Druth, though not present physically but rather how Senua remembers Druth. He’s someone Senua met on her time she was away from her village, a friend of her in life who acts as a guide for Senua’s journey with his own experiences of the Darkness. Meaning he had similar issues in mental health like Senua, thus letting her know she’s not alone. At one point in the game Senua remembers the moments with Dillion and what he meant to her. How she feels a sense of security and his positive that she hadn’t felt before meeting Dillion. This makes the loss feel more real. 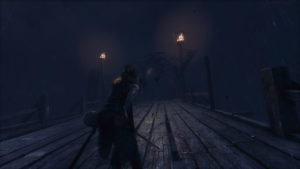 The best part about Hellblade is that Senua never really gets rid of her darkness (or psychosis), which would have been unrealistic, to say the least. In turn, she finds a way to cope, come to terms with it and lived with, and not eradicate it or ‘FIX’ it. It is a realistic depiction that is still something uplifting that shows she is strong enough to carry on and balance herself mentally though she struggles all the time. And more importantly, she stops blaming herself and forgives herself. Mental illness often makes people feel like they are always at fault and only they are to blame themselves for their condition when it’s not really their choice that they went through a traumatic event such as the loss of loved ones that Senua experienced. 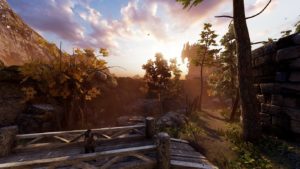 Hellblade, in my opinion, is the best portrayal of a mental illness. It is very easy to get wrong or showcase such illnesses in an insensitive manner. But Ninja theory nailed it with their work and it shows games can be a great medium to help people learn about what people with mental illnesses deal with.

*Research and studies have shown us that time fly faster when we are learning something new. .As we take a step back and think, we notice that as we grow older the time around us starts moving faster than ever.... END_OF_DOCUMENT_TOKEN_TO_BE_REPLACED

A strong message-oriented story closely related to intense real-life incidents is something we’ve come to expect from Meghna Gulzar’s movies from recent years. And here she’s with yet another bold attempt ‘Chhapaak’. The Deepika Padukone – starrer released on the... END_OF_DOCUMENT_TOKEN_TO_BE_REPLACED

Happiness, pure and unadulterated happiness is experienced during the first few years of a person’s life. Though crying is the very first emotion a child displays upon taking birth they bring joy to people around them. Small details that are... END_OF_DOCUMENT_TOKEN_TO_BE_REPLACED

The year is 2010:  The beginning of a new decade and a fresh start. While most of us were enjoying the age of innocence, we were most certainly unaware of the uprising revolutions and changes surrounding our nation and all... END_OF_DOCUMENT_TOKEN_TO_BE_REPLACED

Climate change is happening now, faster than predicted by scientists. They gave us a deadline of 12 years to keep up the global temperature below 1.5 degrees Celsius or a great catastrophe could strike the earth. Our future generations might... END_OF_DOCUMENT_TOKEN_TO_BE_REPLACED