Genetic Engineering(GE) – What it is, what will it change !! 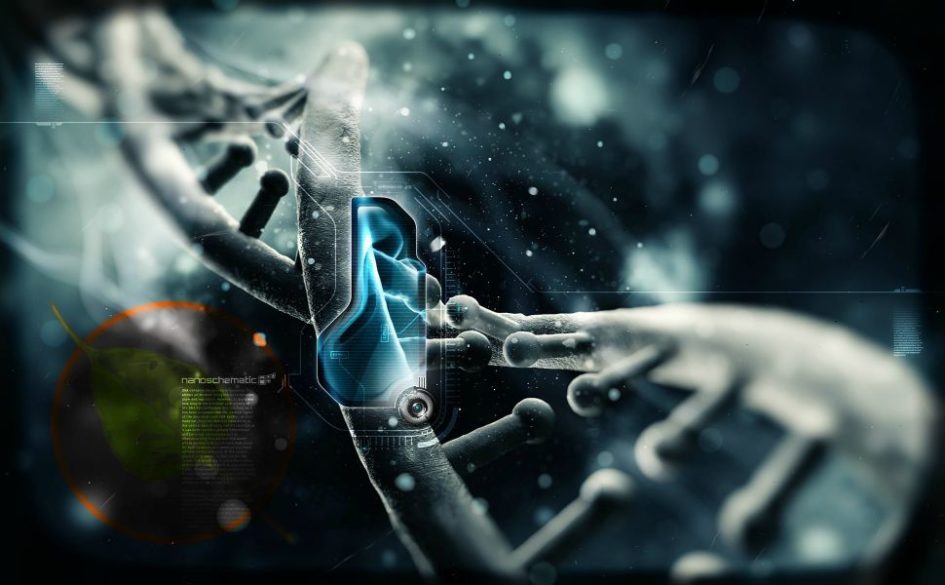 Genetic Engineering(GE) - What it is, what will it change !!

Genetically Modified Organisms(GMO) refers to any living organisms such as plants, animals, bacteria which have had their genetic material manipulated through genetic engineering. GMO’s have a very long history, in fact they’ve been around for thousands of years. Since the advent of agriculture 12,000 years ago farmers have strived to improve the crops’ durability, resistance to pests and diseases, and satisfaction to humans as much as possible. Over the years, as humans chose certain qualities over others in plants, they molded crops into what they wanted them to be – bigger, tastier and juicier. Plants such as strawberries, wheat, corn and almost all the rest of our crops descended from ancestors that were nothing like strawberries or wheat or corn from back in the day. Not only crops, but also domestication of animals. The relationship between man and other animals (Domestic) arised as a necessity at that prehistoric age. Wolves are said to be the ancestors of dogs and rightly so, due to selective breeding amongst dog-wolves over a geologic time scale resulted in over 200 breeds ranging from the tiny chihuahua to the massive mastiff. These dog-wolves refer to the less aggressive sect of the greater wolf population. When they are isolated from the main population and began to breed more closely – to inbreed as it were, you get genetic peculiarities and these become a part of that population. In other words a small mutation would appear in the subsequent generations. Animals having undesired qualities were not allowed to take part in the reproduction for the next generation to ensure that those qualities were not passed on.

We were very good at this, but didn’t understand how it exactly happened, until we discovered DNA – the code of life.

As soon as DNA was discovered people tried to tinker with it
In the 60’s scientists bombarded plants with radiation to cause random mutations in their genetic code, the idea was to get a useful plant variation by chance and sometimes it actually worked.

In the 70’s scientists inserted DNA snippets into plants and animals to modify and study them for research, medicine, agriculture and fun.

In 1974, the first genetically modified animal was created, making mice a standard tool for research, saving millions of lives.

In the 80’s it got commercial, the first patent was granted which allowed the Exxon oil company to begin using an oil eating micro organism.

Today we produce many chemicals by GM like life saving clotting factors, insulin and growth hormone. However the current Cutting edge technology is CRISPR-Cas9, it has made the process cheaper and easier for scientists to alter genetic material of an organism.

The oldest war since the birth of life was between bacteria and virus. In oceans roughly 40% of the bacterium are destroyed by virus every day, with the virus inserting a part of their genetic material into the bacteria. Though some of these bacteria survive and this is due to a sequence of genetic code in them known as CRISPR, which stores the foreign genetic code sequence and when attacked again, a protein called Cas9 of this genetic material which can be seen as a genetic surgeon, carefully examines and checks if the genetic material is a match to the foreign DNA. It is an extremely precise process and helps to negate the harm that may be caused to the bacterium.

Now CRISPR is programmable and can be used to rewrite genetic code in a similar manner. And it works for every type of organisms, micro organisms, plants and animals, including humans.

GE methods would be able to manipulate the genomes of human reproductive cells and human embryos, leading to the creation of Genetically Modified people that carry heritable people CRISPR Cas9 Intrduced genetic changes. Now this would mean that this method could provide a viable solution all those who suffer from genetic diseases like Alzheimer’s, etc., . Similarly, for cosmetic changes to change one’s eye color, thus it leads to a slippery slope when qualities such as having greater height, stronger build , better hair etc are considered. Then why not manipulate nature? Have we not already done this in other animal populations?

At this time the long term effects of genome editing remain unknown as DNA is an extremely complex structure that we’re just beginning to understand. But that doesn’t mean we outlaw genetic engineering, that would lead it being unmonitored and susceptible to a jurisdiction we would be uncomfortable with.

This field of science deserves a much larger introduction, however a gist of it is mentioned here above.

[Warning] The following content may trigger anxiety. Reader discretion is advised.   The sun rose again. It was yet another day of the tiring and exhausting quarantine. Luv, still in his bed was reluctant to get up. His phone vibrated... END_OF_DOCUMENT_TOKEN_TO_BE_REPLACED

A few minutes before the alarm goes off at 4 am The birds are still asleep in their nests as I stare at the digital alarm clock, waiting for it to ring. One could say that I might be classified... END_OF_DOCUMENT_TOKEN_TO_BE_REPLACED

In December of 2019, the Chinese Government reported 41 cases of mysterious pneumonia in the Hubei Province, Wuhan. The investigations deduced a novel (new) coronavirus. It was named SARS CoV2. Similar to the previous coronavirus outbreaks like SARS and MERS... END_OF_DOCUMENT_TOKEN_TO_BE_REPLACED

The clock strikes half-past five and I watch the seconds tick from the corner of my eyes. Time seems to go slower than before. The fault doesn’t lie in the clock but in what the world outside has to offer,... END_OF_DOCUMENT_TOKEN_TO_BE_REPLACED

Now, before you prepare yourself to yawn and look down upon this article as an obsolete one, let me remind you that one of these shows has surpassed Game of Thrones’ viewership records. So brace yourself to travel thousands of... END_OF_DOCUMENT_TOKEN_TO_BE_REPLACED