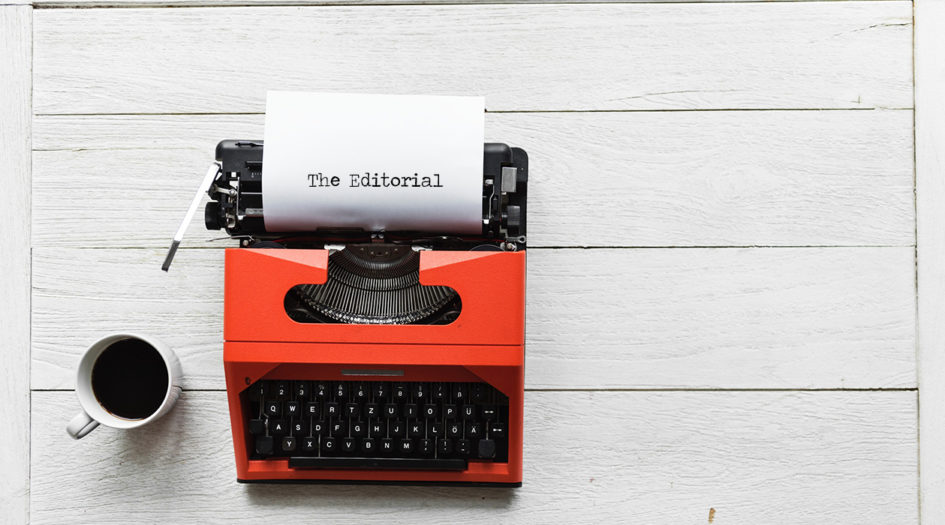 To address the elephant in the room, one needs to first know what the elephant looks like. And the elephant in this edition, is Masculism. Masculism refers to the political, cultural and economic movements that advocate for the rights, equality and dignity of the male sex in an egalitarian framework. It’s about breaking stereotype, decoding myths and talking about genuine problems men face on a day-to-day basis. That being said, the articles in this edition have no intention of attacking the other genders or steal any light from the problems they face. Its only intent is to discuss and spread awareness about issues, that may get lost in this day and age where equality is being confused as female anarchy. Before we proceed any further, let’s learn from Shreya- ‘How to be a Man’.

Learnt how to be a man? Congratulations! Now you’ll have to learn how to maintain this ‘Man’. Hasmitha is here to help you out with all the latest trends, with her article ‘Shave, Shape And Style!’. As important as grooming is, the man is so much more beyond his beard. Don’t believe me? Check out Nikhilesh’s article ‘Emerging Out’.

What’s fascinating about this, is that this isn’t new. Giving us an age-old yet refreshing insight into it is ‘Narayan’s Nara’  by Pratish. And since we are already going back in the sand’s of time, let’s look at how Blue became the new Pink in ‘Pink and Masculinity’, written by Abhay.

Blue hasn’t been the only thing men have been associated with though. Over the years, it has been seen that there are certain pre-formed notions that even the writers have kept in mind while churning out classics. Bringing this to light, is Bharath’s article, ‘Masculinity in Anime’. And while not all of these notions were correct, there are certain choices that some men have made which can even make you question humanity. Talking about a few such people, is Radhika telling us ‘It’s Your Choice’.

And while we are talking choices, let’s also talk about certain invisible forces playing a major role in a man’s decisons through the article ‘Inflicted Silence’, written by Vaishnavi. These forces have also brought about certain important results like the ‘Men’s Rights Movement’, explained by Nimisha in her article.

Movements and laws have had to be made to maintain a sense of balance, a sense of stability, a sense of regulation, a sense of equality in justice. But often, discrimination still worms its way into our lives. ‘The Second Sexism’, written by Chandana, gives us a peek into these. And equally often, if not more, ‘Rules’ and ‘Standards’ are laid down by our society’s brains, while forgetting the one basic point. Every human has his/her own brain and thus, his/her own standards to match up to and rules to follow. In a world of facades being hashtagged, Sravya talks about what ‘Real Men Don’t’, ironically managing to show us that there really aren’t any actual boundaries.

With an entire edition on Masculism, it would be a crime if we didn’t talk about the legend we unfortunately lost just recently. ‘Atal Bihari Vajpayee’, by Purva is our humble attempt at reminding you of one of the greatest men to have ever lived. We may not do complete justice to the person that he was, but we will forever remember him as the man who will continue to live beyond us all, in hearts and memories. He had always worked to make our country one of the most prosperous and united there is and we may have been able to prove to him that we are beginning to walk on the path he had shown, when we, as a country, stood tall to back up God’s own country, our precious Kerala, when she was trying to protect herself from nature’s wrath. Giving us a glimpse, is ‘Kerala- Submerged in Floods’, by Suraj.

This edition has been a challenge that the entire team has worked on with strong intentions. Here’s hoping you guys have as much a good time reading it, as we did getting it to life.

David wakes up to find everything unusual. The glittering sun rays that spread various hues of shine are not silver or gold, the grass is not green, the sky is not blue. Everything in sight is anomalistic to him. In... END_OF_DOCUMENT_TOKEN_TO_BE_REPLACED

Lip, dip, paint. Grace Fryer was 18 years old when she first heard these words - eager, ambitious and ready to take on the world. She was employed as a dial painter with Radium Luminous Materials Corporation. Six years later,... END_OF_DOCUMENT_TOKEN_TO_BE_REPLACED

Note: This is a satire and is only meant to be conveyed humorously. It is to be taken lightly and is not intended to oppose, demean or insult anyone. Traffic in India can be interpreted as a “flowing river”. A... END_OF_DOCUMENT_TOKEN_TO_BE_REPLACED

Look at that elegant albatross, Spanning its wings wide and bright, Embellishing the creation's might, Squeaking aloud as it soars across.   Look at those lustrous fireflies, Invariably fluttering outdoors, To endeavour worldly chores, Like stars in a mortal guise.... END_OF_DOCUMENT_TOKEN_TO_BE_REPLACED

Dawn was winding when Aahil was trying hard to get some sleep. He used his hands to cover his ears and sometimes even buried his head under a pillow. He couldn't listen to the onslaught of verbal abuse going high... END_OF_DOCUMENT_TOKEN_TO_BE_REPLACED