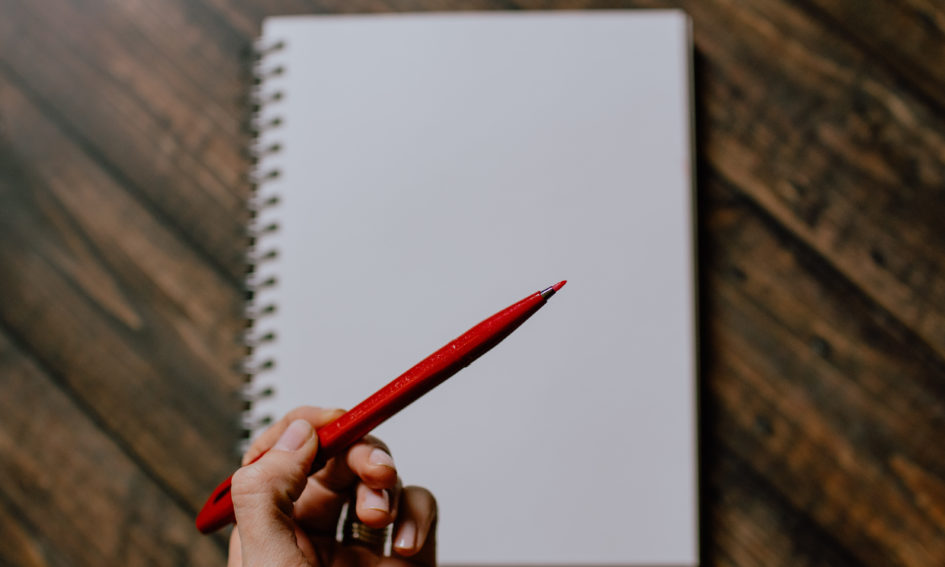 Hello dear readers, welcome to kMITRA’s 45th edition. It’s the month of March and this month has always been one of our most favourite months as kids. The last academic month before the summer vacation and the month of the festival of colours, Holi. Hoping you all have had a great time taking a day off from your busy schedules and relished the memories you’ve had playing with colours. However, if the corona outburst has scared you from playing, we’re here to make your day colourful with our March edition.

In an attempt to keep up with the colorful vibes of Holi, lined up for you is a collection of articles of various genres. First up, is Pratish Mashankar’s Holi: A tale of colourful grey hues. Read on to decode the description of the festival in the title, for most of you would be surprised to know about some rarely known facts. On 7th March, KMIT celebrated its annual fest, KMIT evening. The beach-themed event was a fun day and we have Shreya’s Beach in the city – Shore giving us a glimpse of it. The much-awaited IPL season kicks off in a couple of weeks and Abhay’s Indian Premier League – Connecting a billion hearts expresses why it is dearly loved throughout the country.

A little late to wish our female readers a Happy Women’s Day, but its never too late to express appreciation and empower women all over. Speaking of empowerment, Somana’s Rainbow Reign gives us some good insights into the past and present statuses of the LGBTQI community and that it is essential to understand and treat them respectfully. Saranya’s Do You See What I see?, Krishna Chaitanya’s War and Pain and Sweeya’s How Far Would You Run?, Sadwi’s The Puppet and Kruthi’s Till Death Do Us Apart are some engrossing short stories. Shreya Nidugondi’s Luminious Nightmare describes the grievances of Radium Poisoning and how it was learnt about the hard way in the past. Nainika Reddy’s satire on Indian traffic, Indians and traffic rules, is something all drivers would relate to.

KMITians, have you ever imagined what it would be like if you went to Hogwarts? Shubham Jain’s KMIT as Hogwarts takes us on an enchanted ride where we are all students in our own version of Hogwarts. At some point, we have always wondered about the existence of a parallel universe. Sreelaya’s Is There Another YOU? gives her perspective along with some facts about the potential existence of a multiverse. Azhhar gives us a glimpse into the year 4023 where the residents of the future world would be learning about, The Legend of the Humans. Kshetra’s Being remembered talks about one’s desire and perspectives on being remembered after death. Saketh Ram’s If only for once, I could be God is a beautifully written poem talking about a lot of things that should be set right in the world today.

More often than not, we humans believe that we are in sole control of the actions we take, is that true? Read Taahir’s The Illusion of Free Will to know more. As we have almost stepped into the summer, Meghna Desai’s The Scented Summers Of Childhood will make you reminisce of your summer memories as a child. Lastly, Nimisha, a graduating team member pens down her experiences and learnings from kMITRA in Bidding Adieu!

Hoping you all enjoyed reading the articles as much as we did writing them for you.

As the exam season is upon us, this is our final edition for the semester. The edition will also be the last one to have articles from the graduating batch of 2020. The team wishes luck and thanks all of them for their contribution to the magazine

See you next semester, with new ideas and enjoyable content!

Each person does see the world in a different way. There is not a single, unifying, objective truth. We're all limited by our perspective. - Siri Hustvedt Perspective. It is a beautiful thing in a way that, all of us... END_OF_DOCUMENT_TOKEN_TO_BE_REPLACED

[Trigger Warning] The following article contains acts of cruelty and violence. Reader discretion is advised. I opened my laptop, exhausted from all the classes at college, (not) ready to log in to another class when I stumbled upon “Monster: The... END_OF_DOCUMENT_TOKEN_TO_BE_REPLACED

Growing up watching Sci-fi movies, I always imagined myself living in a fully automated world with all these cool tech devices- flying sneakers, teleportation units, and whatnot. Something as dreamy as the “first cognitive city” proposed to be built in... END_OF_DOCUMENT_TOKEN_TO_BE_REPLACED

“THE SWAT TEAM BURST IN. THERE WAS CURTIS GREEN COVERED IN COCAINE AND FLANKED BY TWO CHIHUAHUAS” ~The Untold Story of Silk Road by WIRED In early 2011, law enforcement agencies were caught with their pants down when drugs began... END_OF_DOCUMENT_TOKEN_TO_BE_REPLACED