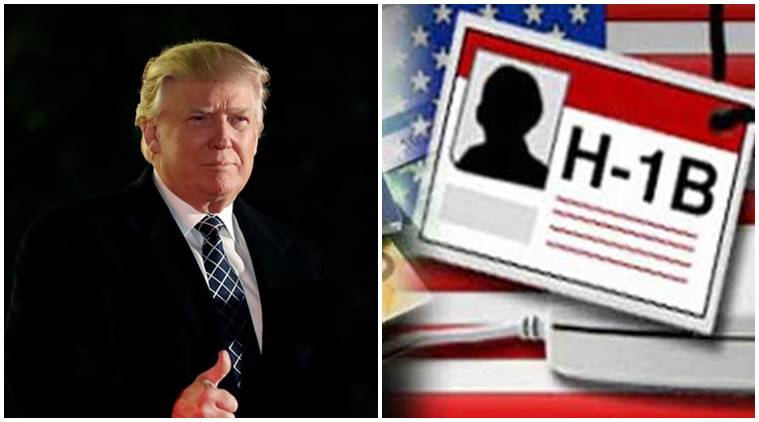 Warm gratitude to my readers for tuning in and I assure you this article will educate you about the good possible alternatives to the U.S.A. And to those who haven’t read the previous one, this is about the other countries, which you all, as students, can look forward to for a masters in education.

I tried to meticulously explain everything a student needs to know. If there is anything you would like to know more about, please leave a comment.

The land of Kangaroos, in my opinion is the best alternative to the USA as it is home to 41 universities, of which the majority are public and just two private. It has a highly acclimatizing culture (both work and other wise) as most of the universities are located in the beautiful cities like Melbourne, Sydney, Brisbane, Adelaide, etc. with picturesque campuses providing extraordinary facilities. Australia, over the years, has had an extremely smooth run as a nation and has stayed far then away from any activities which would jeopardize the citizens. It is indeed, a bed of roses.

They are on par with the US Ivy League or UK Russell group and hold strong positions in the QS world University rankings 2016-2017, with a further 27 Australian universities making the cut.

It would be inappropriate to give a specific number for the fee structure as it obviously differs with regard to the course chosen but, a generic appraisal of it would range between 20000AU$ – 37000AU$(10.5 L rupees – 20 L rupees) per year.

Various scholarships, grants and other financial aids are offered to international students which can be looked up in detail on the respective college websites.

As far as the cost of living is concerned, the Department of Immigration & Border Protection requires international students to have at least 19830AU$(10 L rupees) per year to cover living expenses.

Australian universities generally have 2 intakes in a year in the months of February and July. A very few universities have an intake even in November. You can apply between three and 18 months before a course starts.

The academic requirements are not so demanding as all they expect an applicant to have is a bachelor’s degree with a minimum of 60% and an IELTS score of 6-7(with a minimum of 6 bands in each section). It is indeed a blessing that Australian universities do not require a GRE score.

As far as the other requirements are concerned, like the LOR, SOP or the financial credentials which ensure security, they have the same requirements that USA does.

I would like to emphasize on the fact that most of the student visas allow you to work part time for about 20 hours per week, so it may be possible to supplement your finances. It is very important to consider this as working part time is very essential for immigrant students to sustain life in a foreign land while pursuing your masters.

If you want to stay back in Australia after you’ve graduated, you can apply for a temporary graduate visa which allows you to stay there for another 18 months after the issue date.

The other visa stream, for post-study work, is for graduates of any field of study. It is valid for two years if you studied a masters by coursework.

So there’s no compulsion of returning to your homeland after your masters which now seems to be a haunting problem for the immigrant students in the USA.

Thus, considering all the above factors and a beautiful place that Australia is, it must surely top your priority list. Overall, international students account for almost a quarter of enrollments in the universities, thereby giving you a diverse experience.

Canada to the world is like that sibling, who, in spite of being equally worthy is often overshadowed by the other sibling for no cogent reason. But the efforts of the quintessential P.M, Justin Trudeau are too earnest to be ignored and are undoubtedly the predominant reason for making Canada a highly desired destination to spend the rest of our lives. Be his benevolence towards the Syrian refugees or his recent call on Canada welcoming Indian techies (both from India and America) to come and study/work there, that man has certainly changed the dynamics of the nation.

Perhaps the only apprehension among people is Canada’s harsh weather for it is known to be the mini Arctic pole.

There are over 90 universities in Canada, of which 17 are private. 26 universities feature in the QS world university rankings 2016-2017 including three within the global top 50. These are

Scholarships are available both from the Canadian government and individual universities for which you could search for funding, scholarships, grants, fellowships on the respective web sites.

You can apply to study in Canada from one year before the start date. You should apply by March at the latest for the September intake. There’s usually a second intake in January or February of each year.

Both English and French are spoken in Canada, with the latter being the official language throughout the Quebec region and universities offer courses in both the languages. The academic and the language proficiency requirements are the same as mentioned for Australia.

You will also need to show you have enough money to cover to your living expenses throughout your studies which is currently set at CA$ 10000 (5 L rupees).

To study in Canada, you’ll need to gain a Canadian study permit which will be your visa for the duration of your stay. Application for that should be done through Citizenship & Immigration Canada(CIC) web site well in advance as it can take up to 10 weeks.

Your study permit entitles you to work up to 20 hours a week alongside your studies & full time during semester breaks.

If you want to stay back in Canada once your studies have finished, you’ll need to apply for a post-graduation work permit, allowing you to stay for up to three years further.

Thus, combining great outdoors with great student cities, Canada is currently hosting over 300,000 international students. With excellent job opportunities and a dream place to reside in, Canada is surely a place to look forward to for your masters.

Considering our stream in Engineering and the most probable courses we would want to choose for masters, I have taken Australia and Canada as the best possible options. A few would consider European countries but I did not research into it as I felt finance would be a big issue there along with respective countries’ universities demanding a specialization in their national language.

Students looking forward to pursuing masters in European countries is a peculiar case and I certainly could not choose them over Australia or Canada.

U.K, which was well chosen for masters a couple of years earlier is in a turmoil for various reasons and even the economy has had a big blow.

Singapore is a very good option but they don’t encourage part time jobs and certainly don’t grant a staying back option.

I hope reading the article has helped you to have a clearer picture and all and any queries are welcomed.

Another day, another boy in the town was missing. That was the sixth in two weeks. Half of the town had evacuated. The rest are either too afraid to leave or are now broken families who have gone crazy due... END_OF_DOCUMENT_TOKEN_TO_BE_REPLACED

Dawn was winding when Aahil was trying hard to get some sleep. He used his hands to cover his ears and sometimes even buried his head under a pillow. He couldn't listen to the onslaught of verbal abuse going high... END_OF_DOCUMENT_TOKEN_TO_BE_REPLACED

"Maiyya! Radha called me black, again!" The dark-toned Krishna cried while running back to his queen mother Yashoda. "Lalla", Yoshada smiled as she took some turmeric powder in her hand and applied it across Krishna's arm. "See, now you are... END_OF_DOCUMENT_TOKEN_TO_BE_REPLACED

Behold young wizards, welcome to the world of magic. I welcome you to the school of witchcraft and wizardry, Keshav Memorial Institute of Technology. You initially start your journey by getting sorted into four different houses that are CSE, IT,... END_OF_DOCUMENT_TOKEN_TO_BE_REPLACED

Note: This is a satire and is only meant to be conveyed humorously. It is to be taken lightly and is not intended to oppose, demean or insult anyone. Traffic in India can be interpreted as a “flowing river”. A... END_OF_DOCUMENT_TOKEN_TO_BE_REPLACED