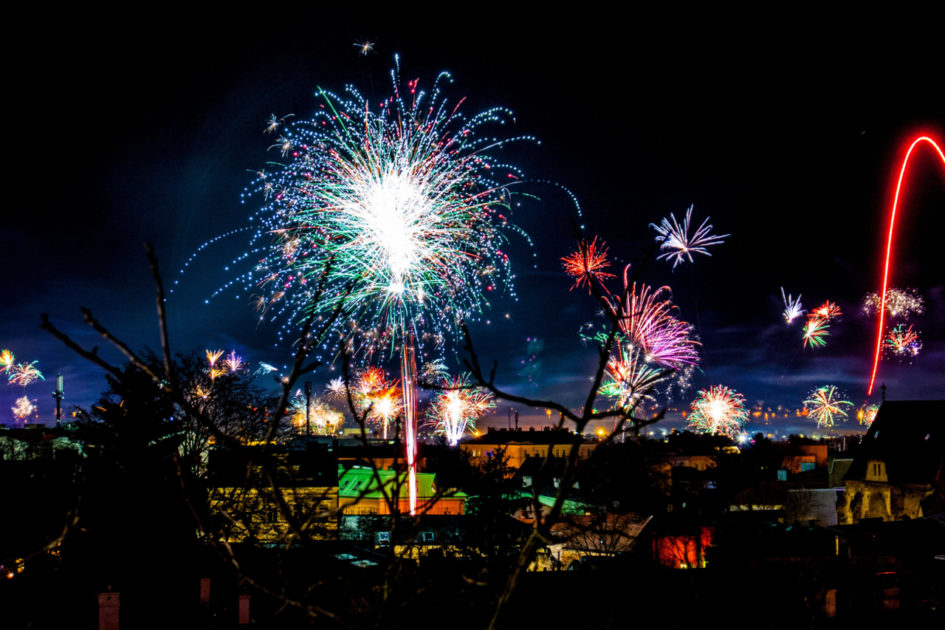 Growing up in India, one certainly observes that a few days in the season of autumn are different from the others. These days fill the heart with tons of exuberance. The mind, otherwise cluttered with negativity, undergoes purification by the performance of pious rituals. The pitch-black night sky is illuminated by the colorful stripes of various fireworks.

Deepavali, the Hindu festival of lights, is celebrated for five consecutive days of Kartik month of the Hindu calendar. The festival begins two days before the new moon and ends after two days, representing the transition of the human mind from ignorance to knowledge. Five days have five mythological stories, each with a message, revering the deity associated with it.

The thirteenth day of Krishna-Paksha(fortnight leading to new moon) of Kartik month is celebrated as Dhanvantari triyodashi or Dhanteras. In Hindu mythology, Dhanavantari is the Ayurvedic healer of gods. It is the day when Dhanvantari emerged from the Ksheera-Sagara(ocean of milk) with a pot of Amrita, the elixir of immortality. On this day, people light up diyas (lamps) and pray for a healthy life. Buying jewelry is considered to be auspicious since it is a sign of luxury and prosperity.

The following day is celebrated as Naraka Chaturdashi. Naraka, the son of Varaha(the third reincarnation of Lord Vishnu) and Bhudevi, the mother earth, was a wicked demon who committed many sins, including the abduction of sixteen thousand and one hundred women. Lord Krishna(the eighth reincarnation of Lord Vishnu), along with his wife Satyabhama, defeated Naraka with his Sudarshan Chakra. A few moments before his death, realizing the mistakes he had committed, Naraka requested Krishna that his death should be celebrated as the death of evil and ignorance. Hence, Naraka Chaturdashi is celebrated for the victory of good over evil, knowledge over ignorance and hope over despair. The lamps are lit to symbolize the elimination of darkness(ignorance) due to the light(knowledge). Fireworks are lit to celebrate Krishna’s victory.

The new moon day of Kartik month is celebrated as Deepavali. The reason behind the celebration of Deepavali is that Rama, after killing Ravana and coronating Vibhishana, returned to Ayodhya after fourteen years of exile. The people of Ayodhya welcomed their prince by lighting deep(lamps) in a row. Hence, the word, Deepavali, is formed by the blending of two Sanskrit words, Deep, meaning lamp, and Avali, meaning a line or a row. Lakshmi, the goddess of prosperity and the consort of Lord Vishnu, is believed to roam the earth on the night of Deepavali. People worship Lakshmi during Deepavali night and seek prosperity in their lives.

The following day, which is the first day of Shukla-Paksha (the fortnight leading to the full moon) of Kartik month, Bali Pratipada is celebrated. Bali was a demon king and a devotee of Lord Vishnu. He was well known for giving alms to the destitute. One day, Vishnu, to test his devotee, disguised himself as Vamana (dwarf), and entered the palace of King Bali. Cognizant of Bali’s generous nature, the Vamana sought a gift of three paces of land from him. Bali laughed at him for the size of his footsteps and agreed to give him the land he needed.  The Vamana grew enormously and with his one footstep, covered the entire sky. With the second, he covered the entire earth except for the place where Bali was standing. Since there was no place to place the third step, Bali asked Vamana to place the third footstep on his head. Impressed by his benevolence, Lord Vishnu granted him a boon that he could visit earth once a year. King Bali is believed to visit Earth every Bali Pratipada.

The last day of the festival is Bhai Dooj, a day similar to Raksha Bandhan, on which brothers visit their sisters. The mythological story behind this is, Yama, the god of death, visited his sister Yamuna, the river, on this day, due to which it is also known as Yama Dwitiya. Also, on this day, Lord Krishna, after decapitating Naraka, visited his sister Subhadra. This day strengthens the bond between brother and sister.

Five days, five stories, each with a deep message encapsulated in it. These stories and rituals eliminate negativity from the mind, filling it with positive thoughts. They fill the hearts with joy and devotion. Having a serene mind and heart full of joy, love, and devotion, a person progresses in life, consequently inviting prosperity into it.

The palette sat on the table, its many children crawling to play with each other. I dip my brush into the palette, squidge it into the deepest shade of blue until the bristles get covered in blue up to their... END_OF_DOCUMENT_TOKEN_TO_BE_REPLACED

"How do you feel about this achievement? Your book is now one of the fastest-selling books!" asked one of the reporters. "I'm happy for this book's success more than any of my other books. Because this book is not a... END_OF_DOCUMENT_TOKEN_TO_BE_REPLACED

When was the last time you noticed your dark circles and regretted staying up late watching a movie? We’d say never! Movies are an essential part of our life. They play a vital role in the advancement of our culture.... END_OF_DOCUMENT_TOKEN_TO_BE_REPLACED

"Animation is not the art of drawings that move but the art of movements that are drawn” ~Norman Mclaren. Some things in life don’t change, like the craze we have for animation. Right from adoring our childhood shows to never... END_OF_DOCUMENT_TOKEN_TO_BE_REPLACED

Artists across the globe have not been credited enough for their work. These artists keep us entertained in our difficult times besides facing immense competition, worries of a short-lived career, declining engagement, and providing quality and original content to us... END_OF_DOCUMENT_TOKEN_TO_BE_REPLACED