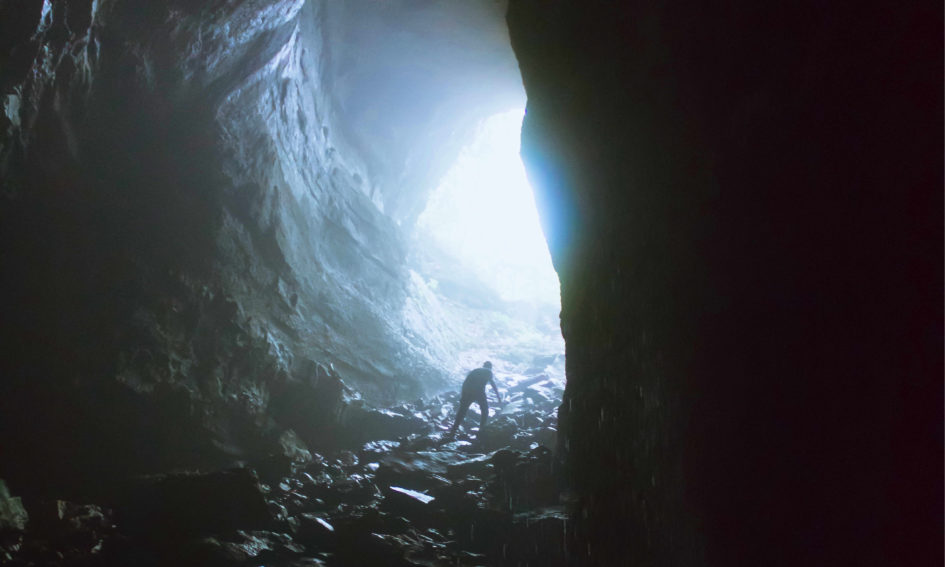 Have you ever wondered if this is how we, as in humans have always looked? Yes, of course, we all differ in our appearances, but what if the ancient humans had an altogether different look?

A recent article on the internet about the ancestors of the present-day humans, and their traces still being present in a few of us compelled me to find out more about the ancient versions of us and how they looked.

The recent discovery of a reconstructed jaw in a cave in the Philippines, which is said to be quite different from the remains found till now, has led to the study of the most ancient form of human existence, termed the Denisovans. The Neanderthals, also a part of the vast human variations are similar to them as they are related, but what’s more fascinating is that in spite of being closely connected to the Denisovans, the present human features share a great percentage of similarities with the Neanderthals.

The information we have acquired till now is still inadequate to find out in-depth about the Denisovans, but the only proof of existence or determination of this species until now is given by the teeth, finger bones or minute fragments that have been found in the Siberian caves which were believed to be their habitat.

As suggested by archaeologists and studies conducted, the rigid structure of the teeth and other parts found are in such a way, so as to protect them from the high-altitude temperatures in Tibet.

Researches carried out in the areas of New Guinea panning over to Tibet and China claim that the modern humans residing there have acquired about 3%-5% DNA of the Denisovans.

But the most interesting point here is the common link between the Neanderthals and the Denisovans who share a common ancestor, Homo heidelbergensis, who originated in Africa. The study reveals that Homo heidelbergensis who moved to Asia evolved as the Denisovans, and the ones that migrated to Europe had turned into Neanderthals. And the ancestors who stayed back in Africa are the homo sapiens, which are of our kind.

Digging into various previous news revealed that the first discovery of the Denisovan existence was in the year 2008, when a few Russian paleoanthropologists found a tiny fragment of a finger bone that belonged to a girl aged between 5-7 years old who might have died 40,000-45,000 years ago and DNA tests were conducted on this fragment by the Max Planck Society. The research conducted by them stated that the genomes of this girl were compared to various genomes of modern-day humans and the Neanderthals and it showed several similarities between them. After these findings, the scientists have also come up with assumed facial features of Denisovans or how they might have looked like- a flat nose, big forehead, and hard built hands. They were capable of bearing extreme cold temperatures and were rigid in their physique.

Imagine, if just with the unearthing of a few fragments and a jawbone, a new yet ancient human species could be found, how many more would there be left to be discovered? It all remains to be seen if the Homo sapiens, are the only ones we can relate to or could there be more we never knew of? Only time will tell.

“What is it about being blind that it makes you want to walk the dog the whole time?” “When it comes to environment, it's not us but our children and our children's children that will pay for our mistakes, which... END_OF_DOCUMENT_TOKEN_TO_BE_REPLACED

“THE SWAT TEAM BURST IN. THERE WAS CURTIS GREEN COVERED IN COCAINE AND FLANKED BY TWO CHIHUAHUAS” ~The Untold Story of Silk Road by WIRED In early 2011, law enforcement agencies were caught with their pants down when drugs began... END_OF_DOCUMENT_TOKEN_TO_BE_REPLACED

From a very young age, we are socialized to behave according to our sex. Boys are taught to be “masculine” and girls are taught to be “feminine”. But are there any biological differences between a man and a woman which... END_OF_DOCUMENT_TOKEN_TO_BE_REPLACED

The corporate industry is notoriously famous for having the highest pay grade difference for employees working in the same company at different levels doing the same or similar jobs. This difference attracts several young engineers and management graduates into this... END_OF_DOCUMENT_TOKEN_TO_BE_REPLACED

The human touch. Such a simple thing, yet one that holds immense power. Almost like a miracle. Wonder why? Read on.  We've been gifted with the five senses, namely: vision, speech, smell, hearing, and the most beautiful of all, touch.... END_OF_DOCUMENT_TOKEN_TO_BE_REPLACED