Cleopatra, the Seventh of Her Name 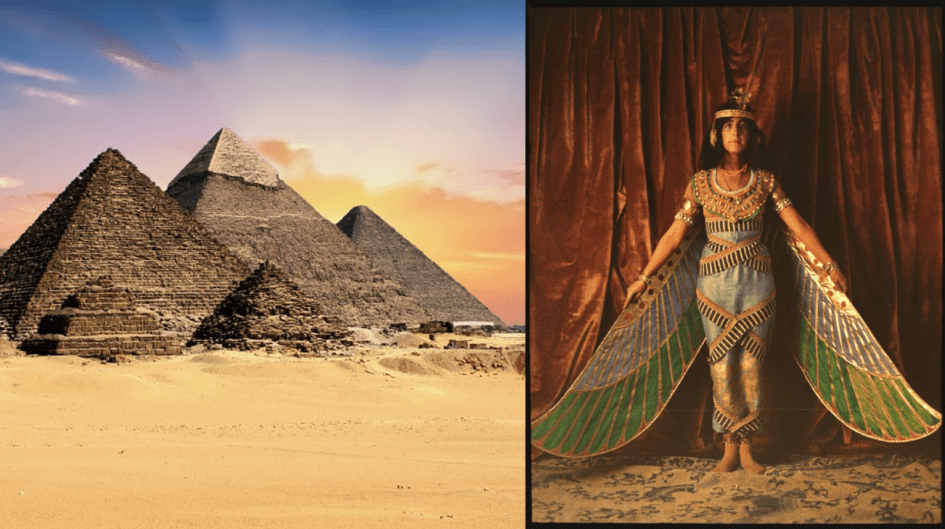 Some remember Cleopatra as the queen who was insanely smart and immensely powerful. Others remember her as the ruler who brought down the entire Egyptian dynasty to its knees.

“She is a temptress who has Antony under her spell. He is no longer a Roman, but a puppet of that vile witch!.”

Cleopatra spent most of her existence this way- hated by the people she was meant to serve. Although, they did have to admit that she was a good ruler. When her brother, Ptolemy XIII, had her exiled, she made an alliance with the Roman General, Julius Caesar. This move served to be fruitful and she ruled Egypt for many years. 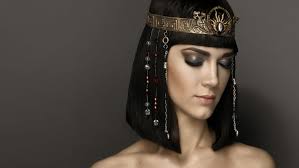 She was the first member of the Ptolemaic Dynasty to have learned the local language. Although the descendants of Ptolemy I ruled Egypt for a long time, they had always separated themselves from the locals.

Cleopatra was the first Pharaoh to follow the local customs and traditions apart from those of her own family. After Caesar’s assassination, her own position was in peril. She needed help from the Romans because of the rising mutiny back home.

Cleopatra stayed in Rome during the months after the assassination. She hoped to get their son named as Caesar’s successor. This did not happen since Caesar’s will named Octavian to be the next Roman General. Cleopatra left Rome around the same time Octavian arrived there.

Back home, she knew she needed foreign help, then more than ever. Reports suggest she had her brother killed and elevated her son to the status of co-ruler. She then invited Mark Antony to come to Alexandria, where he was well received by the masses. Cleopatra benefitted from this. Following Caesar’s death, Antony was the most powerful Roman commander.

Roman commander Octavian did not appreciate their lavish lifestyle. Antony soon declared Cleopatra’s son with Caesar, Caesarion, as the rightful heir. This enraged Octavian who began a war of propaganda against Antony and Cleopatra. The whole of Rome rose against them.

Octavian won and declared Antony and Cleopatra as besotted and that they would leave Rome at the first chance they got. 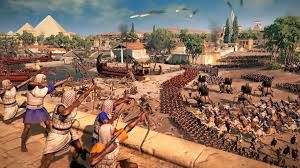 Soon after, the Roman senate stripped Antony of all his titles, and he was thus forced to take refuge in Alexandria. Apart from this, Octavian had declared war on Cleopatra. She planned to take her fleet and take refuge in some place far away, perhaps even India. But after the destruction of her fleet in retribution, she remained in Egypt with Antony. During the battle with Octavian, Cleopatra and Antony were on the losing side. They had managed to retreat and went back to Alexandria. Octavian followed them there.

While there, Antony committed suicide, after receiving fake news of Cleopatra’s death. After burying Antony, Cleopatra met with the victorious Octavian. She received word that Octavian was going to drag her to his victory march back in Rome. She proceeded to lock herself up in her room. The means of Cleopatra’s death are unclear. Many historians suggest she allowed a venomous snake to bite her. Although begrudgingly, Octavian respected Cleopatra enough to give her a proper burial and placed her next to Antony’s body.

She was the last Pharaoh to rule over Egypt. Octavian annexed Egypt after her defeat, and it became a part of Rome. Some credit her for the smart decisions she made for Egypt, others remember her as the reason for Egypt’s downfall.

While it’s true that the circumstances surrounding this quarantine can be scary at times, I am grateful for all the time I have had to do some much-needed soul searching. The lockdown started with me constantly wanting to go out... END_OF_DOCUMENT_TOKEN_TO_BE_REPLACED

In December of 2019, the Chinese Government reported 41 cases of mysterious pneumonia in the Hubei Province, Wuhan. The investigations deduced a novel (new) coronavirus. It was named SARS CoV2. Similar to the previous coronavirus outbreaks like SARS and MERS... END_OF_DOCUMENT_TOKEN_TO_BE_REPLACED

Amidst all the chaos in the world, with each passing day, there is a new conspiracy theory waiting to be heard. The internet is flooding with theories about the birth of the virus. These theories have a way of engrossing... END_OF_DOCUMENT_TOKEN_TO_BE_REPLACED

I can feel my pulse rising. At present, I cannot recall any of my memories. I only know that I should kill to defend myself, or else I'll die. I feel someone is controlling my mind. All I can see... END_OF_DOCUMENT_TOKEN_TO_BE_REPLACED

We’ve heard quotes all our lives, some useful, some motivational, and some life-altering. If we define them in a mathematical sense, they are like axioms. There is no proof of them being true what so ever. Only experiencing them on... END_OF_DOCUMENT_TOKEN_TO_BE_REPLACED