Celebrating half of the world’s population 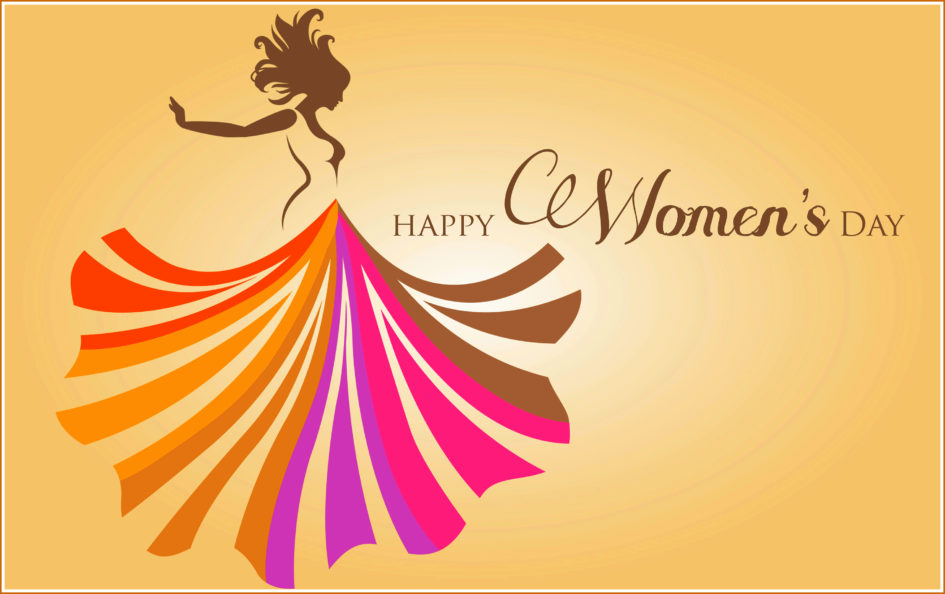 Every year, we celebrate the 8th of March as the International Women’s Day. It is a day when women from all walks of life can get together. They celebrate their achievements and remember the sacrifices made by their ancestors on a united front. Women’s Day was first celebrated in Russia in the year 1917 as a mark of the suffrage movement. After it became a national holiday there, it was adopted by the United Nations in 1975. 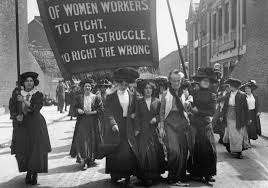 After years of discrimination as a result of the patriarchal society, the average woman had lost the will to fight. Women conformed to society’s unjust rules and lost their individuality. The Suffrage Movement was the struggle for women’s right to vote. This became the main topic of contention in the mid-19th century. Winning the right to vote changed the dynamics of the society as a whole. Women began to venture into more fields and industries. They were no longer expected to stay at home and were encouraged to live their lives to the fullest. 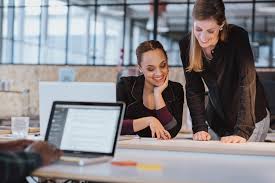 Although many major changes have taken place since the 19th century, we have not yet reached the point where we can consider women to be on an equal footing with men. So often, we hear news about all the atrocities committed against women. To combat such disgrace, there needs to be a change in the mindset of people. We need to stand up for each other as much as we can.

People often wonder about the need to set up a separate day just to celebrate women from all walks of life, and it is indeed a valid question. But isn’t it also true that women have been oppressed for so long, that they deserve a day just for themselves? This is a day that reminds us how far we’ve come and how much farther we still have to go. Society will have progressed as a whole when it realizes that feminism is not just a theory, but something that is to be put into practice.

Hope was an absurd emotion.   It was a chilly midnight when it happened for the first time. Monique was a light sleeper. After all, it didn’t take much more than a dull, heavy thud for him to jolt awake... END_OF_DOCUMENT_TOKEN_TO_BE_REPLACED

“THE SWAT TEAM BURST IN. THERE WAS CURTIS GREEN COVERED IN COCAINE AND FLANKED BY TWO CHIHUAHUAS” ~The Untold Story of Silk Road by WIRED In early 2011, law enforcement agencies were caught with their pants down when drugs began... END_OF_DOCUMENT_TOKEN_TO_BE_REPLACED

The corporate industry is notoriously famous for having the highest pay grade difference for employees working in the same company at different levels doing the same or similar jobs. This difference attracts several young engineers and management graduates into this... END_OF_DOCUMENT_TOKEN_TO_BE_REPLACED

Well, well, well. Something interesting has finally caught your attention in this painfully boring and monotonous life. You dash to the most convenient online marketplace to find the materialistic item that fuels your dopamine rush. These platforms help connect buyers... END_OF_DOCUMENT_TOKEN_TO_BE_REPLACED

[Trigger Warning] The following reading contains events of death. **This is entirely a work of fiction and no distress was intended for any family/person affected by a natural disaster. “Please Ma!” Arya pleaded. “I made it to my final semester.... END_OF_DOCUMENT_TOKEN_TO_BE_REPLACED