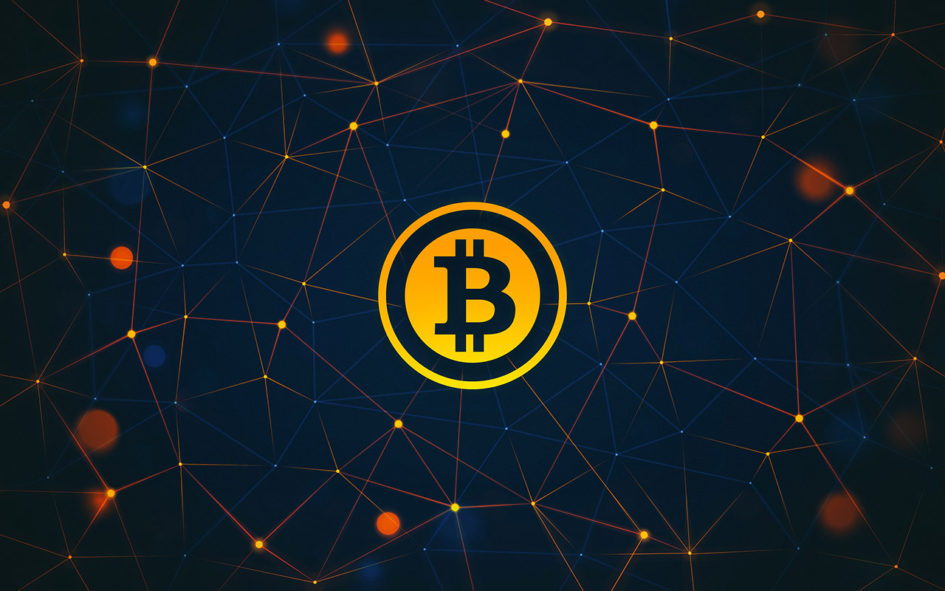 In the year of 2008, around the month of October, an anonymous blog posted under the pseudonym of Satoshi Nakamoto proposed an electronic peer-to-peer payment system. The system primarily sought to decentralise the process by which people make transactions and solve additional problems of trust, anonymity and security of electronic payment systems.

“Double–spending is the result of successfully spending some money more than once.”

The Double Spending Problem is a unique problem that arises in digitalizing currency. Let us consider three parties A, B and C such that two transactions of the same amount X are requested i.e., from A to B and A to C. What stops A from spending the same funds twice? After all, it’s easier to duplicate a file and use counterfeit digital currency. With respect to such online payments, trusted third parties such as financial institutions and services (eg: Paypal, Mobiwik) predominantly mediate between parties by authenticating each party involved and verifying each transaction requested based on arrival time of the request. Trusted third parties safeguard against double spending but also prove disadvantageous due to mediation costs, reversibility of transactions, high processing time for transactions, et all. An alternative to this are cryptocurrencies such as Bitcoin which have low mediation costs, low processing time for transactions and reversibility of transactions impossible to prevent fraud.

Bitcoin is a cryptocurrency which implements the proof-of-work technology proposed by Satoshi Nakamoto in his paper. In recent years, the Bitcoin network has grown rapidly with more and more people entering the Bitcoin network as well as indulging in the act of “mining” Bitcoins.

Similar to a trusted third party, Bitcoin also solves the double spending problem by timestamping transactions. Much like trusted third parties maintain a ledger (a file that documents all the transactions with their timestamps), a public ledger called the BLOCKCHAIN is maintained by the Bitcoin network. Unlike in the former system, where the ledger is private, this technology proposes a ledger where every node (each computer participating in the Bitcoin network) possesses a copy of the ledger such that every transaction is made public and updated of every single transaction. On the face of it, a public ledger sounds counterintuitive to our notions of security but the technology behind cryptocurrencies is based on cryptographic tools such as cryptographic hash functions which provide a considerably high degree of anonymity and security.

Amidst all the chaos in the world, with each passing day, there is a new conspiracy theory waiting to be heard. The internet is flooding with theories about the birth of the virus. These theories have a way of engrossing... END_OF_DOCUMENT_TOKEN_TO_BE_REPLACED

For people who wanted a fresh start in life, 2020 seemed like a perfect beginning. Not only was it a new year but it was also a new decade. And this invited a lot of optimism into people’s lives. 5... END_OF_DOCUMENT_TOKEN_TO_BE_REPLACED

"Domestic workers go without salaries, work during the lockdown", headlined India Today.   The global novel Coronavirus is keeping us on hold in our homes. While we let it all hang and begin to discover our passions, the burden of... END_OF_DOCUMENT_TOKEN_TO_BE_REPLACED

“ Rani, c’mon, let’s get back to moving ”, her mom woke her up in a hurry. “ Please ma, just five more minutes “, replied Rani, reluctant to open her eyes as she could barely rest for an hour.... END_OF_DOCUMENT_TOKEN_TO_BE_REPLACED

“Global shares take a hit - Big shift in stock markets, where shares in companies are bought and sold, can affect the value of pensions or individual savings accounts (ISAs).” -- BBC News   “Consumer confidence collapses in May, the... END_OF_DOCUMENT_TOKEN_TO_BE_REPLACED