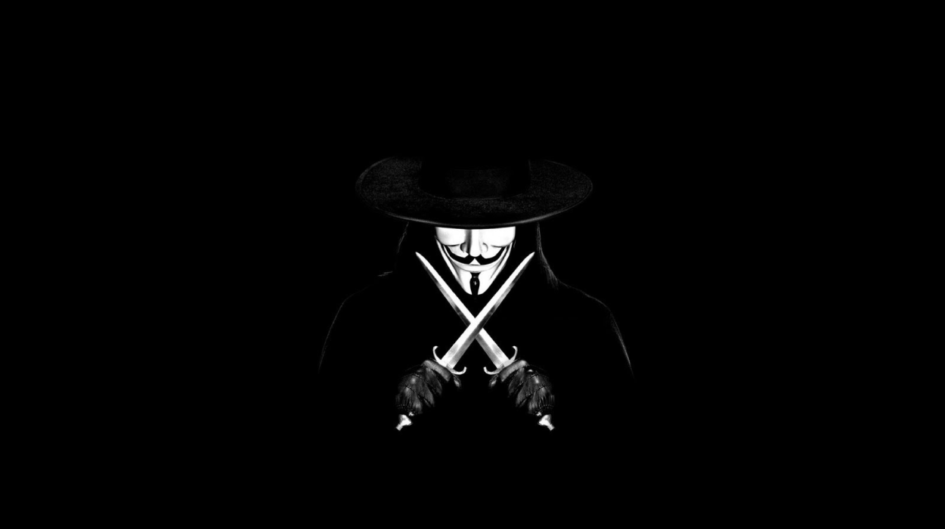 It was a busy day in Ohio. John, who works at the Ohio national bank as a bank accountant, was returning home after a busy day. “It’s March 30th already”, he exclaimed! His mind was filled with so many thoughts.He was in quite the jolly mood, as he was expecting his promotion in April.

Every year, the bank holds its annual function for charity on 31st March. He was on cloud nine, as at that event, the CEO of Ohio’s National Bank, Mr. Adam would be announcing his promotion.

After reaching home, he called Jessie, his assistant, for the details of the event. The date has been pushed forward to the 1st of April she told him, as Mr.Adam had an important meeting in London, UK. She added that the event will take place at Marriott Resorts and it will begin by 8 pm. After which he ate his dinner and slept early.

Dawn, the current head manager at the bank, was fired that day for his clumsy work and irresponsible behaviour. A few weeks ago, Dawn and John had a big fight when John informed Mr. Adam about Dawn’s behavior and also humiliated Dawn publicly. It was major controversy and Dawn swore that he would take revenge for all this. And so, Dawn devised a plan and decided to execute it on the Bank’s Charity Event.

Finally, the day arrived for which John, as well as Dawn, were waiting eagerly. Many CEOs of different banks had arrived at the event. John was on top of the world. At the event, Dawn greeted and congratulated John. He told John he had a surprise planned out for him. John was taken aback by Dawn’s peculiar behavior. He sensed something was fishy but gave him the benefit of doubt. However, he kept an eye out for him.

Mr. Adam  soon announced John’s promotion and everyone congratulated him. Later, Mr. Adam handed John a drink and they both spoke for quite a while. John soon excused himself as he was starting to feel a bit nauseous, and before he knew it, he blacked out.

Tied to a chair in a dimly lit room, John woke up. He didn’t know how long it had been since he passed out. He cried for help to no avail. Suddenly, he noticed a man wearing a mask moving towards him. His head still heavy from the drugs, he couldn’t make out his surroundings very well. He yelled at the man, “Who are you?” but there came no response. Six other masked men came and surrounded John, he feared the worst. Just then the first man removed his mask and there he saw Dawn standing before him, with a gun pointed at his head. Dawn said, “Well buddy, this equals our matter! “, saying this he pulled the gun’s trigger.

BANG!! John was pale with fear. Just then the lights switched on and everyone screamed, “APRIL FOOLS’ JOHN!!!!” But John did not hear this. He was still, his face pale and his eyes wide open constantly staring Dawn. Lily went forward and shook John but he did not respond. John was immediately rushed to the hospital. But it was too late, he was declared dead on arrival.

The doctor added that John had had a cardiac arrest and also told that they shouldn’t have played such a prank on him. He mentioned that he was a heart patient and had undergone a heart surgery the previous month. Mr. Adam said that John hadn’t mentioned or told anyone that he was a heart patient. Even Lily agreed with Adam. Guilt flashed in everyone’s eyes for playing such a reckless prank on John. The unprecedented turn of events shocked them.

Dawn reassigned as the Head manager was happy and things soon went back to normal.

But little did everyone know that it was all carefully planned beforehand. Dawn had noticed John take some pills when they were out for lunch with some clients. John told him how they were for his heart disease. He also pleaded Dawn not to tell anyone about this.

So, Dawn took advantage of John’s weakness and April fool’s day. He convinced everyone to play a prank on John. Now everyone thinks John died due to April fool’s prank played on him, but well, you all know the rest of it…….

Beneath the wild sky, Here I stay in the busiest of cities. I am the tree outside your glazed windows, Swaying away to every puff of the wind. Bazillions of times, the trees along the road I stay, Have perished,... END_OF_DOCUMENT_TOKEN_TO_BE_REPLACED

The ways to stay safe during this pandemic have been changing from time to time. In the beginning, we believed social distancing was the only way to stop the spread of the deadly virus. But now, we have slowly started... END_OF_DOCUMENT_TOKEN_TO_BE_REPLACED

“Life started with a race.” Every person who has been a part of this ever-competitive world must have come across this phrase. Undeniably, every phase of our life was its victim and the education system hasn’t been immune to it... END_OF_DOCUMENT_TOKEN_TO_BE_REPLACED

The clock strikes half-past five and I watch the seconds tick from the corner of my eyes. Time seems to go slower than before. The fault doesn’t lie in the clock but in what the world outside has to offer,... END_OF_DOCUMENT_TOKEN_TO_BE_REPLACED

“ Rani, c’mon, let’s get back to moving ”, her mom woke her up in a hurry. “ Please ma, just five more minutes “, replied Rani, reluctant to open her eyes as she could barely rest for an hour.... END_OF_DOCUMENT_TOKEN_TO_BE_REPLACED