Are We Really ‘Building’ a Future? 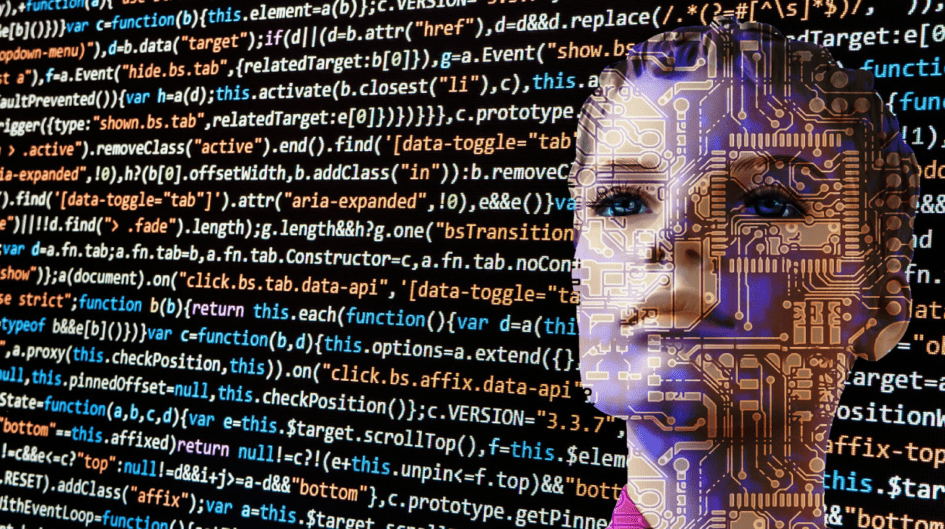 In today’s day and age, the growth of all technology is indeed exponential. The world is hungry for innovation and automation. Although this could potentially surpass the critical limits of the same, there is a limit to everything in life. It is important that we also realize where the limitations to the development of machines lie.

It is marvelous how the human mind can program a mere object. To make it possess the same level of intelligence, or maybe more than the humankind itself. The brains behind these creations are extraordinary!

Yes, I am referring to the concept of Artificial Intelligence, something I think is both great and dangerous. I say this because the idea of self-driving cars excites me but the idea of autonomous weapons does not. It is interesting to watch reality meet magic with machine learning.

An AI-powered world would be a fascinating place to live in if we know where to stop. The problem lies in the over-ambitiousness of some of the world’s geniuses. It is like they are rapidly building something so new and so huge.

There is a possibility of the tables turning upon them and upon the entire world. We learned as kids, that the more you expand your knowledge, the better your life will turn out to be. What we need to learn now is, to expand our knowledge. But not at the cost of kick-starting an overpowered potential threat.

“Everything we love about civilization is a product of intelligence, so amplifying our human intelligence with artificial intelligence has the potential of helping civilization flourish like never before – as long as we manage to keep the technology beneficial.”-Max Tegmark, President of the Future of Life Institute

To cite a simple example, consider the creation of an AI-powered autonomous weapons system. Complex weapons, built for the security of a nation in case of an unexpected emergency. Although for self-defence, they might pose a threat to the nation itself.

Now, imagine these weapons falling in the hands of a super-intelligent scientist with dangerous intentions. The weapons fire and work beautifully, on par with expectations. However, this has now led to an AI war. Firing needs to stop the moment things seem like they are getting out of hand.

These weapons, complicated in their design, cannot be turned off easily. It is no surprise that AI can override anyone into taking full control of the weapon. You can do nothing but try to figure out a way to turn it off. As the weapon destroys everything within its programmed radius.

So, how bad is it that you lose control to an AI implementation which might walk us right into oblivion? A gadget created, should never be dangerously superior to the human mind. After all, it’s a machine, that thinks only within the dimensions of its design.

The world is a simple and beautiful place to live in. Many of us still enjoy the perks that technology offers us. It makes our lives simpler and more complicated at the same time.

But I think the tremendous growth of AI could be hazardous in the coming future. After all, You can’t treat AI as “just a machine”. It is a digital brain with an unimaginable IQ. But the future is almost here and we need to remember not to let it rule us.

[Warning] The following content may trigger anxiety. Reader discretion is advised.   The sun rose again. It was yet another day of the tiring and exhausting quarantine. Luv, still in his bed was reluctant to get up. His phone vibrated... END_OF_DOCUMENT_TOKEN_TO_BE_REPLACED

The ways to stay safe during this pandemic have been changing from time to time. In the beginning, we believed social distancing was the only way to stop the spread of the deadly virus. But now, we have slowly started... END_OF_DOCUMENT_TOKEN_TO_BE_REPLACED

A few minutes before the alarm goes off at 4 am The birds are still asleep in their nests as I stare at the digital alarm clock, waiting for it to ring. One could say that I might be classified... END_OF_DOCUMENT_TOKEN_TO_BE_REPLACED

2020 has been a disaster so far with the deadly virus, the lockdown making us stay in our homes, juggling between our broken sleep cycles, helping with house chores, and trying out new recipes. We are watching a huge amount... END_OF_DOCUMENT_TOKEN_TO_BE_REPLACED

It's hard to believe that 2020 is halfway done when the past six months have encompassed what feels like an eternity of global events with several words being added to our daily vocabulary. Terms such as “fatality rate”, “isolation”, “quarantine”,... END_OF_DOCUMENT_TOKEN_TO_BE_REPLACED