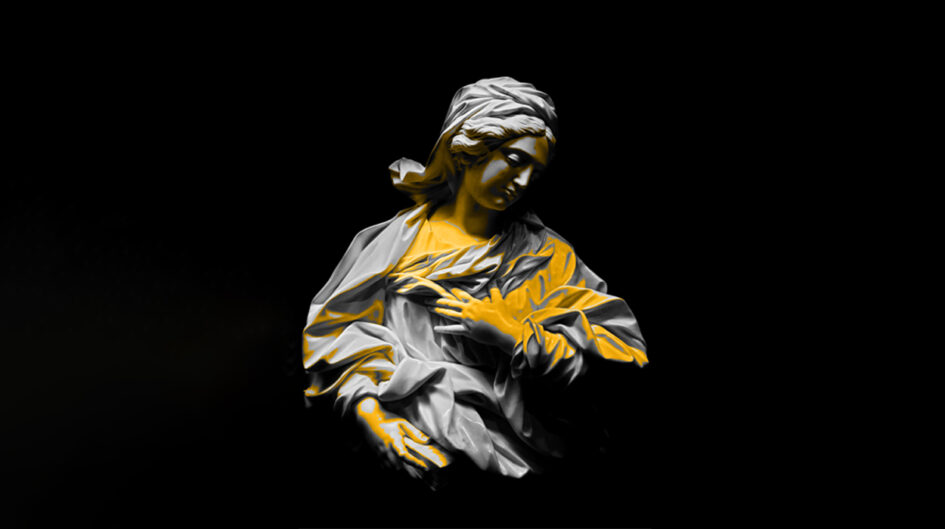 Two things have always fascinated me as a child- words and crosswords. Which word should I say? How do I say it? Can it, in its barely ten letters, hardly three syllables, carry the whole meaning of what I want to convey?

‘My Fair Lady’ (based on Pygmalion) tells us the story of why it is important to not drop your H’s or take an aye for an ‘a’ and how the plateaus and mountains of the tongue, with their lulls and roars, can determine our life. Whether we stand on the sidelines, overlooked like a flower girl (or her dustman father with a soft spot for whiskey) or climb up to the major leagues.

In the movie, we meet a self-righteous, pompous, presumptuous curmudgeon Professor Higgins who has taught himself so much English, that he can identify 130 vowels. He records himself reciting these and plays the records like a hymn on his gramophone. He plays with accents nonchalantly like one would a pack of cards. Dreadful accents terrorize him as much as they enthrall and fascinate him. He condemns the “cold-blooded murder of the English language” by the Cockney accent, the Irishmen and Scotch “leaving you to tears”, and has a sick satisfaction in publicly declaring where a person comes from by judging their accent. We can all tell a Brit from a Frenchman but Higgins claims he can place any man within 2 miles in London.

He decides to make a personal project out of presenting Eliza Doolittle, a Cockney flower girl prone to hysterics to polish her till perfection shone in her English. This sets a powerful (albeit dangerous) precedent for the rest of the movie: if you do not speak a language in a manner that has for ages contained itself in the elite and is considered a mark of a superior financial and social class, you will be looked down upon forever. Doors will always remain shut, and job offers two feet too far away from the grasp of your outstretched hand.

The British came and the British went (read: expansion of the British Empire), and left a rather unique item as spoils of the war: the English language. But the kind of English they left was, for the most part, not the English of Professor Higgins. (“In America, they haven’t used it for years!” says Higgins). Despite resistance, the presence of the English language chipped away at countries and wore them down and billions adopted it. They adopted it and made it their own. The reverse happened too, albeit to a smaller extent. Britain left completely confounded, picking up words from many different languages and accents that withstood the assault of the Bri’ish brogue.

Invariably, there are multiple English accents that have been birthed all over the world. ‘My Fair Lady’ shows us a society whose walls are built upon these accents, and whose walls decide how successful or wealthy a person might become.

As the night grew darker, enveloping an empty street with mystery and fear, it embraced two college students, Matteo and Ace. Drunk and floundering into the dark alley, they hadn't realised how far they had wandered until they came across... END_OF_DOCUMENT_TOKEN_TO_BE_REPLACED

Two things have always fascinated me as a child- words and crosswords. Which word should I say? How do I say it? Can it, in its barely ten letters, hardly three syllables, carry the whole meaning of what I want... END_OF_DOCUMENT_TOKEN_TO_BE_REPLACED

Many of us might look back at the time we spent in school with nostalgia and fond memories. But most will also agree that it wasn't the happiest of places with long and monitored study hours, heavy bags full of... END_OF_DOCUMENT_TOKEN_TO_BE_REPLACED