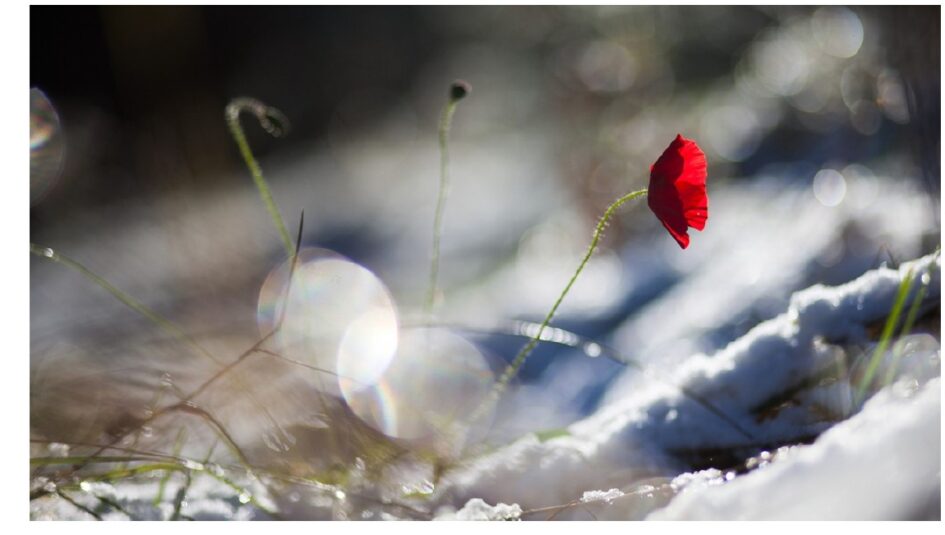 The city was covered in snow as if a white blanket were placed on it. The fresh scent of vanilla pines made me want to bottle it up; something to remember the asylum by,  besides its people.

I can already see it- the sleepless city covered in a sheath of snow; the crisp cold air which didn’t have a particular smell but was all the more familiar. No matter where I went, I’d always come back. Massachusetts is home.

Within a week, I am expected to be interviewed by the board of doctors. Hopefully, this would be the last time I’d ever be in a bell jar. This interview will decide if I am ‘mentally sound’  and ready to go back to living a ‘normal’ life; back to college.

But things have changed.

How could they not? I’m the girl who went to an asylum.

Among the faces of many people who visited me, when things went downhill, my mother’s pale face floated through my mind space. When I’d ask her “Do you think I’m crazy too?”, she’d put on a weak smile and say “We’ll take up where we left off, Esther. We’ll act as if all this were a bad dream.’

But it wasn’t a dream.

The paranoia set in by the wall-eyed nurse, the strange fake doctors, the new attendant with his two kinds of beans. All of it was real. I cannot forget it.

Everything that had happened was real. Everything that I felt for Buddy was real. Calling it a dream would mean that the deaths at Buddy’s medical school didn’t bother me, nor does the fact that I cannot be the woman everyone wishes me to be. A woman who is chaste, cheerful at all times, or subordinate to her husband.

A voice stopped me from spiraling down the rabbit hole again. “A man is here to see you!” said the smiling nurse. Just for a split second, it felt like I needed something more than an insulin pump to get out of my mind.

“Come in!” I called, and a familiar face came into sight. Buddy Williard.

“Have you been well?” I asked.

“Well, Esther. I’m not the one cooped up here, am I?” he said hesitantly.

“It’s freezing out there”. I stood there and let out a silent hum at his remark.

“I’ll get going now, I heard there’s a snowstorm coming. Could you help me find a shovel? I have to dig my car out of the snow.”

He looked at me strangely; I couldn’t quite read his expression. He…had changed.

“As long as you make it back in time. Do you hear me, Buddy?” She said sternly, from across her cabin.

We went, where he had parked his car. I could hear the gentle falling of snow. The silence between us was calming.

I shoveled the snow and he didn’t seem to mind that. “Tell me…” he said. I knew what it was that he wanted to know. “You know, I could’ve accepted you as my wife if you hadn’t gotten cold feet. Look where you are now, in an asylum, and not as a promised poet. Being an ordinary woman isn’t as bad as you think it is, you know”, he said.

An ordinary woman? What does it even mean? A sense of relief rushed in when I realized that I had made the right choice.

“I guess you just weren’t the man I was willing to be ordinary for.”

He let out a gasp. I could see his face turning pale. He had never been spoken to like this before.

“I guess some things can never change”, he sighed. He handed me an invitation.

I stood there, apathetic. Pine trees rustling against the wind; bluebirds singing in the distance. Seeing me dumbstruck, he drove away. He left me stranded. Again.

Our paths are never to be crossed again.

I turned around and walked ahead. I could not believe Buddy was going to marry the waitress. My feet were leading me. I had no idea where I was heading. The harsh wind blew against my face. Before I realized I had stepped out of the asylum grounds. I saw the fig tree again. But this time, the figs had turned black and had plopped onto the ground. Just like I thought they would.

Paranoia slowly setting in, I could hear their conversations again. The crumbling of snow frightened me. Someone was following me. I think it’s the guards.

I ran as fast as I could, towards what seemed like the end. Tears ran down my face. Cold tears. I don’t deserve this. Is it wrong to be different? I questioned myself again and again and ran as fast as I could, till I couldn’t feel the ground beneath. I became paralyzed with shock; adrenaline rushed through my veins. All my life flashed before my eyes. At first, it seemed like my feet became numb. But the lack of snow-clad ground beneath made me realize that this was it. The end. I fell with a loud thud among withered poppies. “Father…” I whispered.

“How long are you planning to cry and sleep in here?” I asked her, as I raised the blinds in her dark bedroom. Seeing the chocolate wrappers and empty Ramen cups spread across the room, I couldn't help but sigh.... END_OF_DOCUMENT_TOKEN_TO_BE_REPLACED

“THE SWAT TEAM BURST IN. THERE WAS CURTIS GREEN COVERED IN COCAINE AND FLANKED BY TWO CHIHUAHUAS” ~The Untold Story of Silk Road by WIRED In early 2011, law enforcement agencies were caught with their pants down when drugs began... END_OF_DOCUMENT_TOKEN_TO_BE_REPLACED

From a very young age, we are socialized to behave according to our sex. Boys are taught to be “masculine” and girls are taught to be “feminine”. But are there any biological differences between a man and a woman which... END_OF_DOCUMENT_TOKEN_TO_BE_REPLACED

The human touch. Such a simple thing, yet one that holds immense power. Almost like a miracle. Wonder why? Read on.  We've been gifted with the five senses, namely: vision, speech, smell, hearing, and the most beautiful of all, touch.... END_OF_DOCUMENT_TOKEN_TO_BE_REPLACED