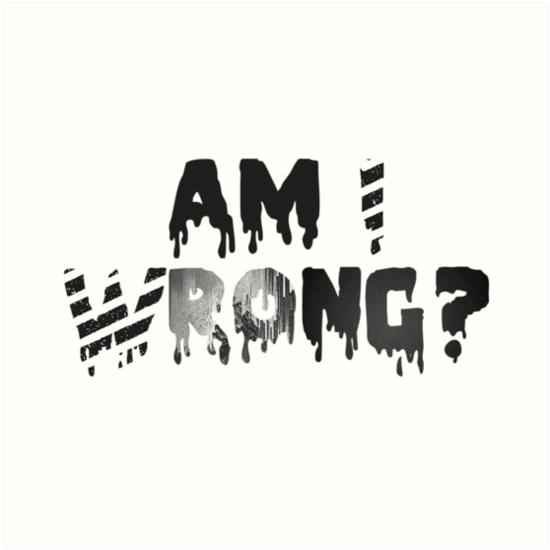 As I walked back home, something felt wrong. The past one hour had been very eventful. But now with no one around me, I was scared. One question was continuously popping up in mind, ‘Am I wrong?’

Reaching home I realised that everyone was asleep. I was still thinking about what happened and slowly drifted to sleep on the sofa. I woke up with a start. I had a nightmare but it felt so real. The scene was still clear in front of my eyes. Everyone had known what happened and they looked at me with disgusted eyes. I was scared again. I had hardly slept for two hours. Unlike me, the sun was slowly waking up from its peaceful sleep.  Mom was already awake. She came and sat next to me on the sofa. I instantly placed my head on her lap. As she was gently caressing my head, I asked, “Am I wrong?”

It had been two days now. The media was very quick. The newspapers, news channels, and social media were talking about only one issue. The newspaper on the teapoy read, ‘Anguish in Hyderabad at Rape of an 18-Year-Old Girl’. My mom immediately snatched the newspaper off the teapoy. She knew what happened and so did dad. They sat next to me and told me that they would protect me come what may.

On the day of the court proceedings, I was instructed to cover my face. In the morning, mom came to my room to make sure I was okay. She took my hand and said, “Don’t worry. We are with you. I’ll make your favourite Baingan ka Bhartha for dinner.”  Finally, the time had come. It was hardly a fifteen minutes drive to the court.

The court outdoors was mobbed. There were media reporters, NGO representatives, and the general public. I took a deep breath, covered my face with a piece of cloth and finally got down the car.

The courtroom was much quieter. The judge finally arrived and we were ushered to silence. That’s when she walked in.

There were two other people on her either sides. Probably her parents. As she sat down, I noticed that she looked different. There was something about her eyes. They showed confidence and determination. The last time I saw her, they were filled with fearful tears.

Flashbacks started playing in front of my eyes. I could see her walking down the empty road. I could see her looking at me with uncertainty. I could see her begging me to let go. I could hear her cries for help.  The sight of her desperation, the sound of her helplessness had given me immense pleasure then.

But the present her seemed different. When she looked at me her gaze didn’t have desperation but rather determination.

The court proceedings had already started. I was feeling dizzy. I wanted to yell and run out of here. But where to? As soon as I step out of this courtroom, I knew I would have to face the media.

The Baingan ka Bhartha was very tasty! Heading back to my room, I finally laid myself down. What a long day! One-by-one, the events of the day started flashing in front of my eyes. But one image was fixed in my memory, refusing to leave me.  An image of a girl. A girl whose powerful gaze gave me a chill down my spine. But why was I scared of her? I escaped today but will I be able to get away with what I did forever? Oh God, what had I gotten myself into?

Hours passed, but this strange feeling wouldn’t go away. What is this feeling? Anxiety? Shame? Guilt? But what am I guilty of? And one question was on top of my head, “I know I’m right but … am I wrong?”

Dear subhumans Now that most of you have failed your new year’s resolutions and have lost faith in your life, I think it’s time to forget what a failure you are, by filling yourself with nostalgia from the last decade.... END_OF_DOCUMENT_TOKEN_TO_BE_REPLACED

A strong message-oriented story closely related to intense real-life incidents is something we’ve come to expect from Meghna Gulzar’s movies from recent years. And here she’s with yet another bold attempt ‘Chhapaak’. The Deepika Padukone – starrer released on the... END_OF_DOCUMENT_TOKEN_TO_BE_REPLACED

The sky is different today, But strangely familiar. It had hung in there throughout the seasons, The past twelve months had passed in a little longer than a blink of an eye.   Now it has a different story to... END_OF_DOCUMENT_TOKEN_TO_BE_REPLACED

On January 11th 2020, KMIT celebrated its first event of the new decade: Patang Utsav. This event is a long-standing tradition of KMIT where we celebrate Sankranthi, the festival of harvest. The celebrations commenced at 9.00 AM and continued till... END_OF_DOCUMENT_TOKEN_TO_BE_REPLACED

“Where you gonna run?” the voice was harsh. I let out a painful cry as he grabbed my wrists and pinned them together in a tight grip. I could feel my heart throbbing inside my chest as my breathing became... END_OF_DOCUMENT_TOKEN_TO_BE_REPLACED