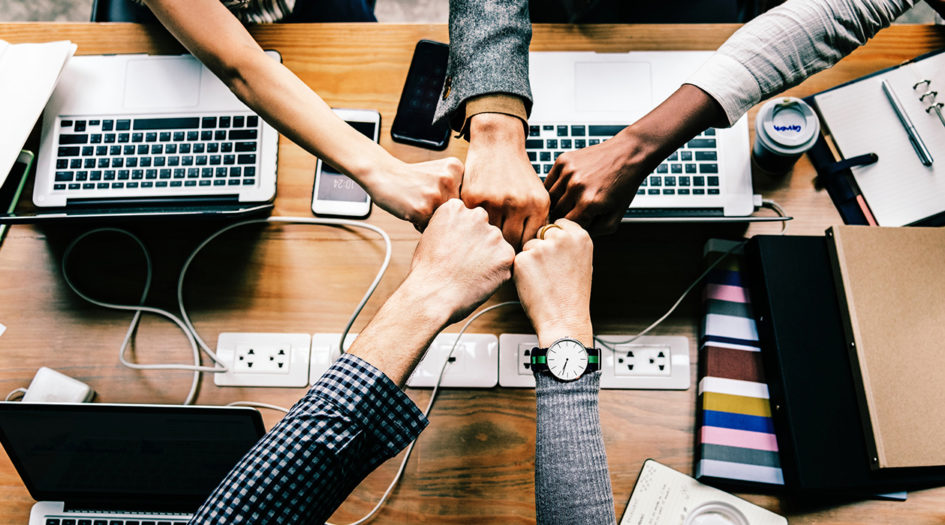 Emerging out from the tech magazine Vipassana, evolving into a monthly magazine covering various topics to help us ‘Think, Integrate and Evolve,’ rose kMITRA – ‘A friend to grow up with.’ Making progress edition by edition, revamping the site to give it a new updated look, here we are today, with a team larger than ever, with content getting better in quality and with an expanded readership from our classmates to people in Nigeria (I still wonder how), we successfully celebrate 4 years of kMITRA. 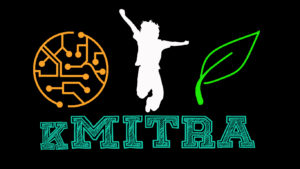 This Journey wasn’t easy. A lot of hard work was put in by many people.

It all started with my super seniors; Shagun Hedge and Rekha Seethamraju, who gathered their thoughts of having a club within Kmit to get together, discuss, write and present it to the readers in the form of an e-magazine. Converting their thoughts into actions, to insight into the true nature of reality, they started ‘Vipassana’ – our college’s tech magazine.

Further, the chief editors; Nithya Gubbala and Aditi Ghotikar integrated their ideas and ushered the team to spread its wings beyond technology and explore other areas that would interest the reader which eventually made the magazine a collection of inspired talent.

The main web developer, Arjun Munji, set up the right environment for this growing plant to flourish and the site evolved as – kMITRA.

With the efforts of Shriram Pydimarri, Manish Karoor, Neeharika Palepu and many others, kMITRA became a well-functioning club, with frequent meetings, thought-provoking discussions and extraordinary articles. Following their legacy, came many others, who have given their best and have also groomed the newcomers to bring forth their talents and present it to the readers. This cycle repeats every year which pretty much explains our existence. The journey was great so far and there is much more to come and a very long way to go. 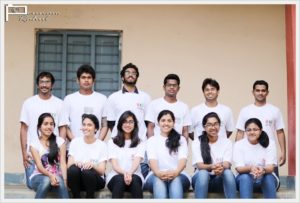 The magazine’s name was coined as kMITRA with the thought of it being ‘A friend to grow up with’ majorly for all the Kmitians as it included the perspective of people of their own age regarding various aspects, be it op-eds or movie reviews. Not just that, friendship has been the sole reason which has helped the team, work efficiently right from its genesis. It all started with the besties, Shaghun and Rekha who coined Vipassana. Later, starting from Aditi and Nitya who started kMITRA, to Akanksha and Divya who took in charge of it. From Sruthi and Lasya who continued their legacy to Akhil and Azam who are taking it forward. It’s for sure, friendship has been the catalyst for growth at kMITRA. 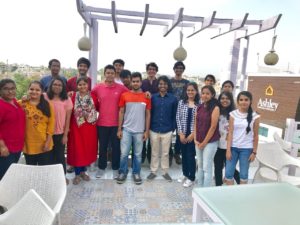 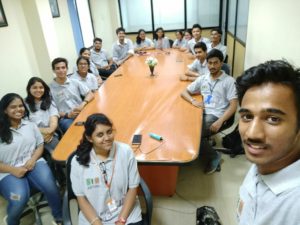 It’s the understanding and trust among the entire team which keeps the magazine going and makes it much more than just a treasure of 500+ articles. Going into kMITRA, as of today, we are a team of 35 members, subdivided into Writers, Developers, Designers and PR. Despite all the ups and downs, by strengthening the quality and quantity, by evolving to become better, we celebrate the success of kMITRA. Cheers.

“And medicine, law, business, engineering, these are noble pursuits and necessary to sustain life. But poetry, beauty, romance, love: these are what we stay alive for” - Dead Poets Society (1989) When I first watched Dead Poets Society close to... END_OF_DOCUMENT_TOKEN_TO_BE_REPLACED

While great space giants like Elon Musk and Richard Branson are sweating blood to launch rockets for greater causes, this rural kid from India has managed to secretly launch himself to space with no authorization. There’s no way you know... END_OF_DOCUMENT_TOKEN_TO_BE_REPLACED

As you read this, picture yourself back in the 1970s. You would be getting ready to catch your college bus as golden rays light up your open veranda. Your grandpa would be strolling on the balcony reading the newspaper. Everyone... END_OF_DOCUMENT_TOKEN_TO_BE_REPLACED

Ping! Sound familiar?  That's the sound I woke up to every day, ever since I got my first mobile phone at thirteen. Of course, technology has come a long way. But at least I did not have to ask a... END_OF_DOCUMENT_TOKEN_TO_BE_REPLACED