A tribute to the Idea Man 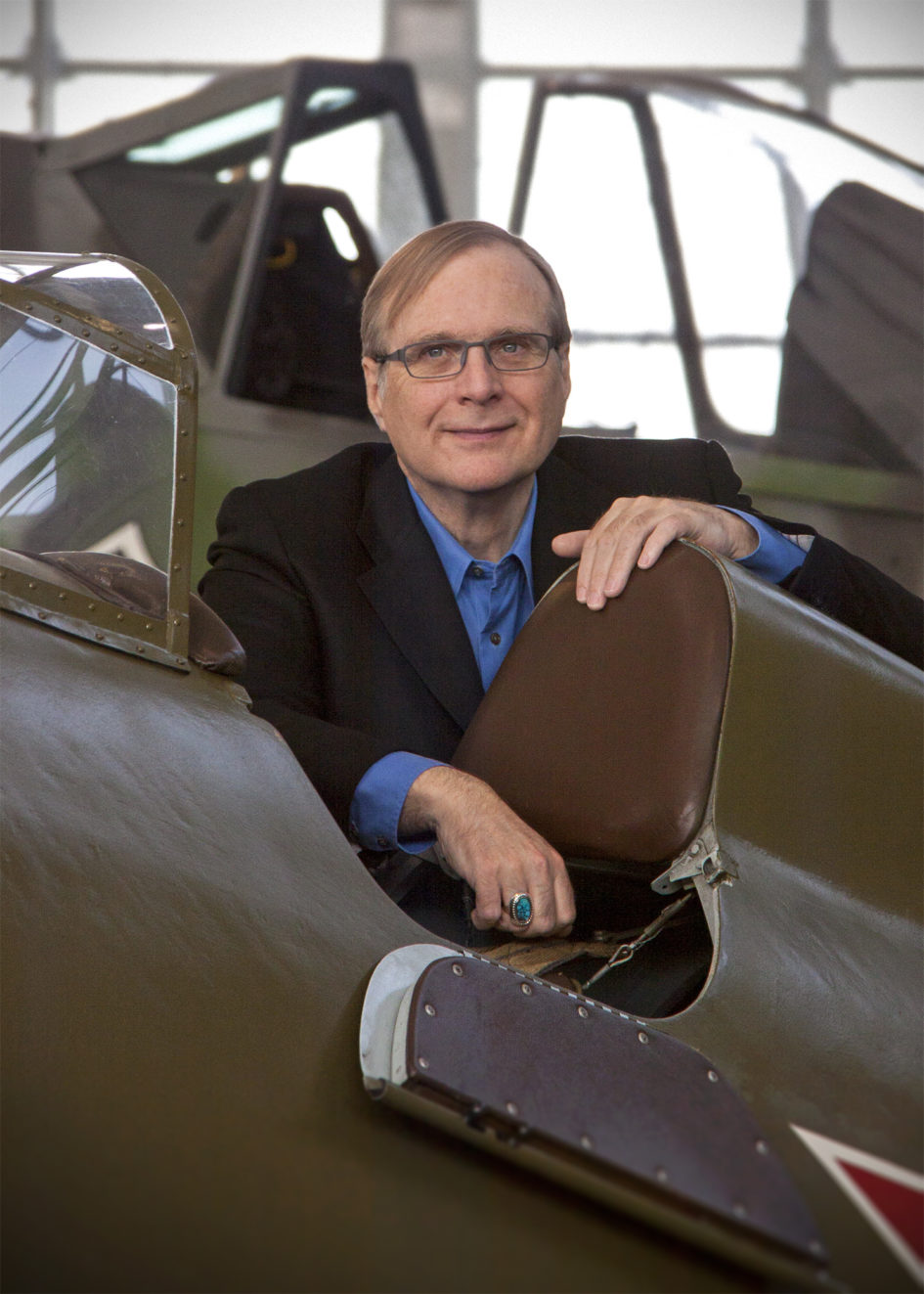 Studies have shown that around 55.3 million people die each year. That roughly translates to approximately two people dying every second (on a side note, it is the premise for shows like Death Parade). It should not be surprising that some of the most talented people on the Earth pass away each year. The year 2018 saw the demise of Stephen Hawking (theoretical physicist), Avicii/Tim Bergling (music producer), Paul Allen (inventor/philanthropist), Stan Lee (comic book writer/editor/publisher) and Stephen Hillenburg (creator of Spongebob) among many others. I will be writing about Paul Allen as he along with Bill Gates, had launched the most successful software company in the world.

Allen met fellow computer geek Gates (who was younger by two years), at the Lakeside School. Together, they hacked away at the computers in their school and the Computer Science department of the University of Washington (where they would be banned later for exploiting bugs to get free time).He later attended the Washington State University after scoring a perfect SAT score of 1600, only to drop out two years later to join Honeywell as a Systems programmer.

In 1975, Allen and Gates wanted to make money from their programming skills and started to market an interpreter for the BASIC programming language. Allen convinced Gates to drop out of Harvard to form Microsoft. Allen decided on the name Microsoft – a portmanteau of Microcomputer (a type of computer that they were developing software for) and software (which is what they were developing). An anecdote from the early years of Microsoft portrays the exceptional programming prowess of Allen. After striking a deal to write a BASIC interpreter for the MITS Altair 8800 computer and building an I/O system and a line editor, Allen realized they had forgotten to write a loader for it. He then proceeded to write a loader in machine language, which consists of 0’s and 1’s as opposed to a high level programming language, on paper – with a pencil on the flight to the demo. He finished writing it before landing and as expected, it worked flawlessly.

After a few years, IBM spectacularly blundered the licensing deal for DOS, which resulted in Microsoft taking reins over the entire PC software market. Shortly, Allen was diagnosed with Hodgkin’s lymphoma (a type of cancer) and was forced to leave Microsoft, albeit wealthy. Gates and Allen had their fair share of disputes. Gates, allegedly, tried to dilute Allen’s Microsoft shares and even offered to buy them out at $5 per share. However, Allen refused and left the company with his shares intact. This proved to be as wise decision as the 100 million shares owned by him made him a billionaire when the company went public.

He then proceeded to make a few ill investments which lost him a considerable amount of wealth. However, not long after, he founded Vulcan Inc., a privately held company to manage his investments. He also founded the Allen Institute for Brain Science, Institute for Artificial Intelligence, Institute for Cell Science, Stratolaunch Systems, and Apex Learning. He was also a philanthropist who donated over $2 billion to various causes. He also owned the Seattle Seahawks of the National Football League and the Portland Trail Blazers of the National Basketball Association. All of these turned out to be wise investments as they increased his net wealth to $20.3 billion.

Unfortunately, Hodgkin’s lymphoma returned in 2018 and he was not able fight it off a second time. Paul Allen passed away on October 15, 2018.

The left side of my jaw was throbbing with pain and I could feel the metallic taste of blood in my mouth. I was standing on the dais with bonded hands and dishevelled clothes stained with blood from my injured... END_OF_DOCUMENT_TOKEN_TO_BE_REPLACED

Susan Calvin and Peter Bogert were at the table debating the deployment of DZ-27 robots. Their receptors could be used to track the synapses of the positronic brains of other robots. In other words, they could read the robots'... END_OF_DOCUMENT_TOKEN_TO_BE_REPLACED

Trigger Warning: The following reading contains information about racism, brutality, homophobia, and child sexual abuse. Readers' discretion is advised.   During the Black Lives Matter protests, which began as a response to the unfair killing of George Floyd by a... END_OF_DOCUMENT_TOKEN_TO_BE_REPLACED

On the Ghats of Varanasi The night is dark, but the roads are bright  With fire in hearts and lanterns in sight Reflections of hope, lay floating on the river  And the stars have arrived down to Earth On the... END_OF_DOCUMENT_TOKEN_TO_BE_REPLACED

Adversity, hardship, and sadness. All these words have a lot of stigmas attached to them. Understandably so. After all, the bitter moments of our lives are the last things we would ever want to relive. We tend to see sadness... END_OF_DOCUMENT_TOKEN_TO_BE_REPLACED