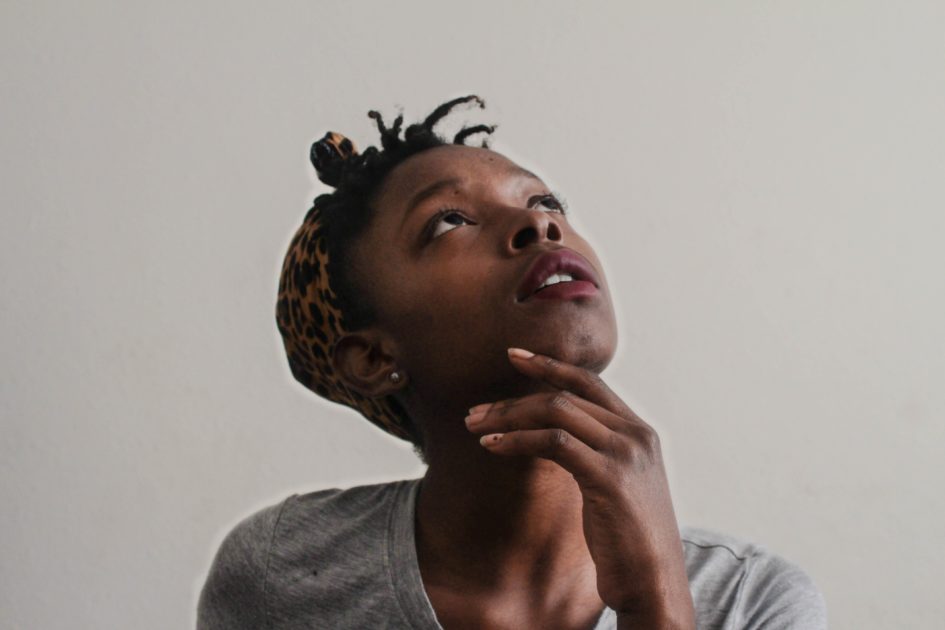 All tyros have a thirst for success. But, many do not realize that success is not a drooping fruit.
The story that was taught to us in kindergarten: “A thirsty crow” manifests the true efforts of the crow to accomplish its goal. This story is taught to make us understand the quote:“ Where there is a will, there is a way”.
But, when we delve deep, we will be able to behold the profundity of the story. It teaches not one, not two, but many principles to achieve success.
Let’s get into it:

1: The crow had a determined goal of quenching its thirst by drinking water from the pot.
Many people do not fix up goals and hence, success remains a dream for all of them.
In a word,” Determination” is one of the basic principles of success.

2: Crow had none to get guidance from.
Many times, people whine that they are not under the right mentor and so, for them, success appears like an oasis amidst the desert.
Yes, Never play the blame game.

3: Crow did not abandon hopes at the first look of the situation…
Many people give up without trying. Hence, success remains distant.
Perseverance is a very important aspect of life.

4: What if the crow is tired when the water has almost come up the rim and is not able to drink water?What if other crows enjoy by putting in just a little more effort?
No, crow never had such negative thoughts.
People often have negative thoughts at the beginning itself, they overthink about the negative impacts. Hence, take steps back for positive efforts.
Human beings usually intend to have an authority on the outcomes of their efforts and normally cannot accept, if their result is enjoyed by others. Hence, neither does the effort go full-hearted nor does success come full handed.

5: Crow did not think of shortcuts of kicking the pot down and drinking a little water.
People take shortcuts to get results with little effort without anticipating the repercussion.

6: Crow did not have anyone to congratulate or praise its efforts.
People expect recognition and appreciation without which, they get disappointed…

7: Crow was not in any competitive race to reach the goal. Hence, it worked without stress, achieved the goal, satisfied itself and flew away happily.
Human beings indulge themselves in a competitive race, feel stressed and struggle a lot. Few give up and few reach the goal in a depressed state. Hence, the joy of achievement fades away.

8: Crow had a single specific focus on its job. Hence, it was easier to achieve.
People normally focus on so many things at a time and may achieve nothing.

9: Crow showed persistence in its efforts.
People normally take breaks on the name of stress because of which their focus gets disturbed resulting in:” Longer time to reach even the shorter distances.”
Hence, think beyond and involve yourself in a task consciously keeping the above principles of success in mind, to achieve success.

Written by Aishwarya Devi M.R, one of our readers

On a mid-autumn day at 8 o'clock when the colour of a setting sun begins to show on tree leaves, and the nights are shorter than the steps on your way from sleep to dreams, the Carnival beckons you. It... END_OF_DOCUMENT_TOKEN_TO_BE_REPLACED

Miss Caroline said, "Well done, Scout!" as she saw Jem and me leaving the theatre. I signaled her a thank you and started walking home with Jem. We had a lot of fun and a tad bit of discomfort walking... END_OF_DOCUMENT_TOKEN_TO_BE_REPLACED

While the on-court action is the heart of the game, the 'sole' belongs to the sneaker culture that has been a part of the sport's fabric since 1917, when Converse released their All-Star basketball shoe. Chuck Taylor would help launch... END_OF_DOCUMENT_TOKEN_TO_BE_REPLACED

Imagine if you were to fall, fall apart at the seams, be another brick on the wall, and give up on your dreams. Blindly going along, you’d be gasping for air, battling what’s right and wrong, thinking life’s not fair.... END_OF_DOCUMENT_TOKEN_TO_BE_REPLACED

"Christmas won't be Christmas without any presents", and while I’m a bit late to the party (package falling off the sleigh and all), I am delighted to declare that Little Women will serve as the perfect latish present. It is... END_OF_DOCUMENT_TOKEN_TO_BE_REPLACED