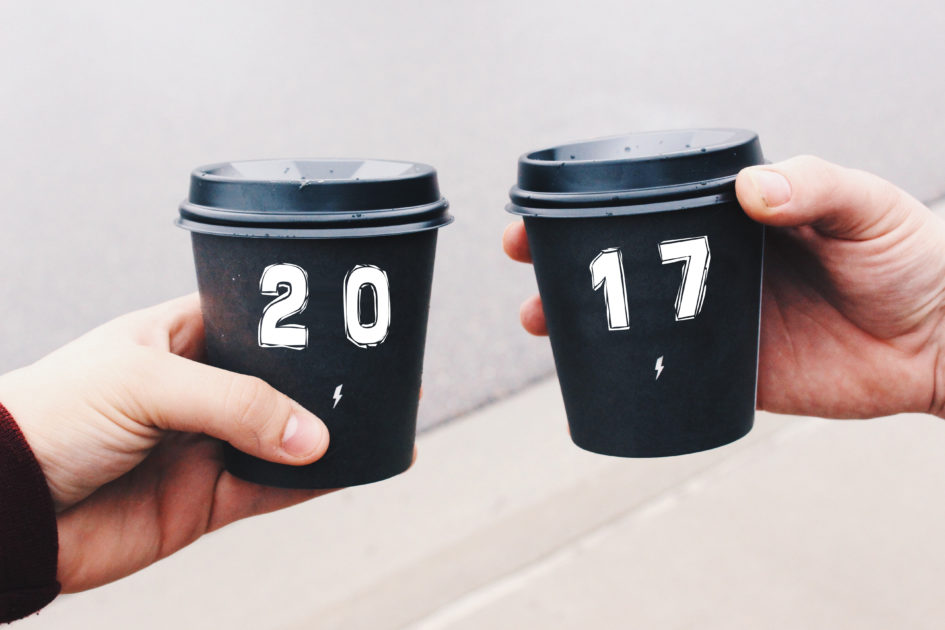 We Made it Through! 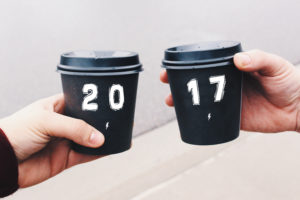 by Anmol Jain
2017, the year that blew up like a fat kid hogging up on pastries. The year when most of us
danced to songs we did not understand while spinning a plastic toy that made no sense.
*Despacito! Na na nana…. Prito, la la lala. . . rito!Pamoreza! Pamoreza! *. The year we
nearly escaped the World War III and also the year where #metoo was proud of all the
woman standing up for themselves. The year meme lords grew in number and so did
refugees. The year SpaceX made reusable rockets and Starbucks “invented” the Unicorn
Frappe. So let&#39;s take a look back at the year that you just came from.

Jan-Mar: The quarter that brought the spring to our steps. (Literally! ) 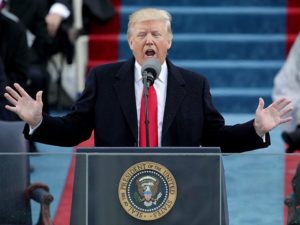 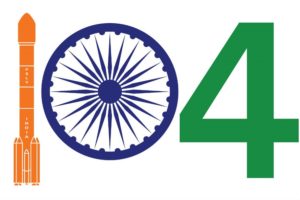 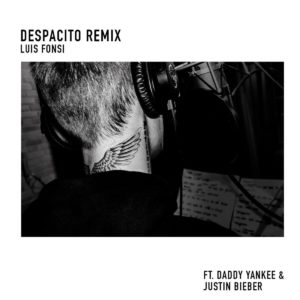 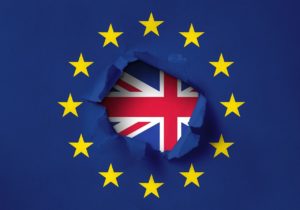 This is the quarter when Donald Duck entered the White Room and the Englishmen
(Br)exited, Pewdiepie was misunderstood and Despacito was not understood at all .Half of
us were still getting back home from the long lines at the ATM, and the other half were
busy with the 104 new satellites.

April-Jun: The quarter that was confused if it even wanted to be a
Summer. 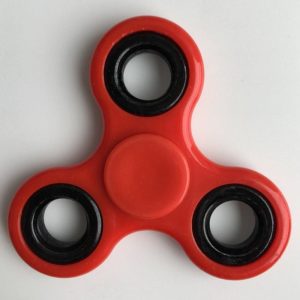 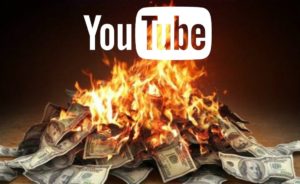 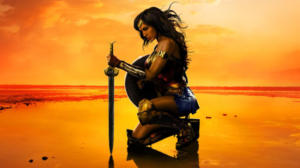 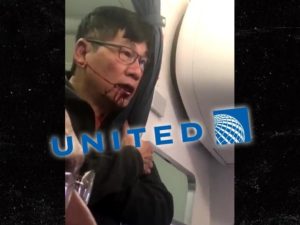 This is the quarter when we found our one true love, the Fidget
Spinner, while in the meantime, Dr Dave Doe was being thrown out of
the United Airlines for wanting a ride in it. This is the quarter when the
non-Zombie Adpocalypse hit the world and yet, we seemed to have
been more mesmerized by the amazingness that the Wonder Woman
became. 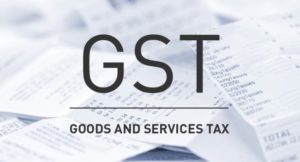 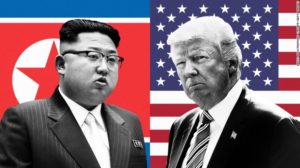 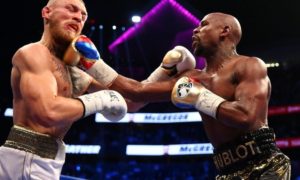 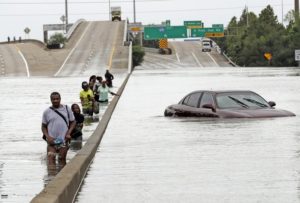 This is the quarter that started off with a new toll on us- the GST, and
ended with Mr Dictator (Kim Jong) trying out one of his newest toys-
the intercontinental ballistic missile. Floyd Mayweather and McGregor
walked out with their boxing gloves filled with cash and Hurricane
Harvey became the new nightmare.

Oct-Dec: The quarter where everyone was waiting for the next. 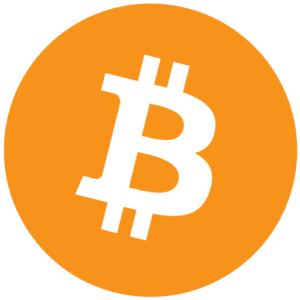 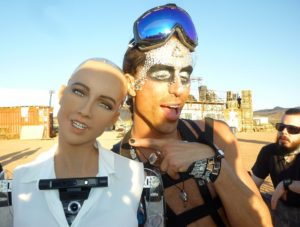 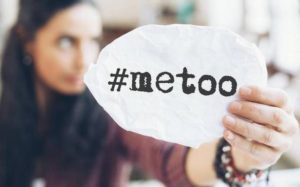 This is the quarter when, while a few of us were enjoying a pizza party
up in space, the rest of us were regretting not having a Bitcoin in our
pockets. While Atlas made his first backflip, Sophia finally became a
citizen of Saudi Arabia. Ashley Judd showed us that #metoo can go
through bad incidents and come out good, and Meghan Markle let us
know that it isn’t just in books that you find your ‘Prince’ Charming.

While great space giants like Elon Musk and Richard Branson are sweating blood to launch rockets for greater causes, this rural kid from India has managed to secretly launch himself to space with no authorization. There’s no way you know... END_OF_DOCUMENT_TOKEN_TO_BE_REPLACED

Football is the most famous sport on earth with an estimated 3.5 billion followers. Many people who may not be regular connoisseurs of the sport still watch the major International trophies like the FIFA World Cup, the UEFA Euros, the... END_OF_DOCUMENT_TOKEN_TO_BE_REPLACED

Did you know that only one in three Indians would object to their privacy being breached? This is according to a 2014 survey conducted by Pew Research Centre. It is apparent that a lot of Indians wouldn’t mind trading their... END_OF_DOCUMENT_TOKEN_TO_BE_REPLACED

Every time my dad and I go on a long drive, we always tend to have serious discussions that range from my career choices to a wrong selection in the Indian cricket team for an important match. On one particular... END_OF_DOCUMENT_TOKEN_TO_BE_REPLACED